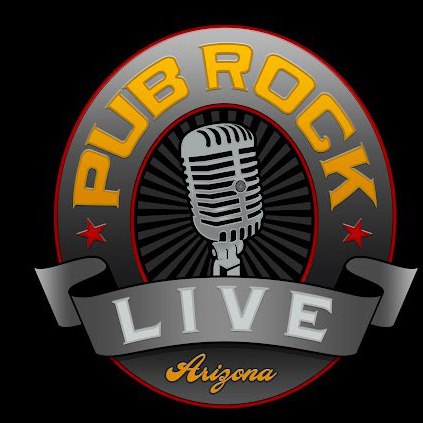 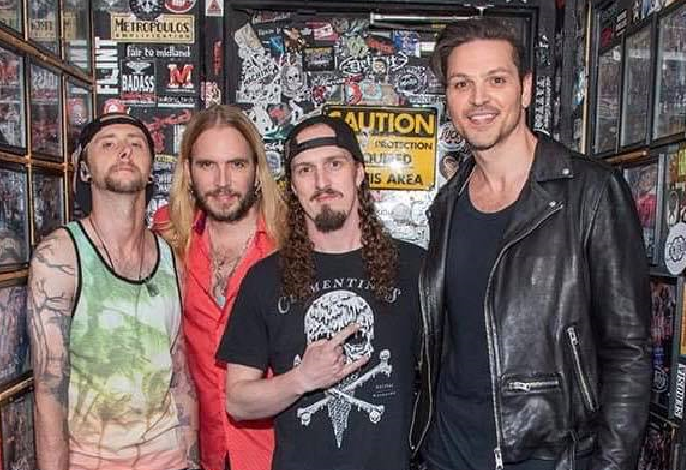 Edgy Las Vegas-based hard rock outfit Adelitas Way broke into the mainstream in 2009 with the song “Invincible,” which appeared on numerous television spots for CSI Miami and served as the theme song for the weekly World Wrestling Entertainment Superstars show. Formed in the late 2000s by lead vocalist Rick DeJesus and lead guitarist Chris Iorio, the band (which also included rhythm guitarist Keith Wallen, bassist Derek Johnston, and drummer Trevor Stafford) released its eponymous debut on Virgin Records in July 2009. The band’s sophomore effort, Home School Valedictorian, arrived in summer 2011 and featured new lead guitarist Robert Zakaryan after Iorio left the group within five months of their debut’s release. At the end of 2012, writing began for the band’s third album, while only six months later, Keith Wallen and Derek Johnstonannounced that they were leaving. In July 2013 the group entered the studio with Grammy Award-winning producer Nick Raskulinecz to record Stuck, which was released the following year and featured the hit single “Dog on a Leash,” which peaked at number seven on the U.S. Mainstream Rock Chart. 2015 saw the release of the Deserve This EP, and the following year, the band issued their fourth studio long player, Getaway. 2017’s Notorious included the singles “Tell Me” and “Ready for War (Pray for Peace),” the latter of which served as the theme song to TLC: Tables, Ladders & Chairs, a WWE pay-per-view event. 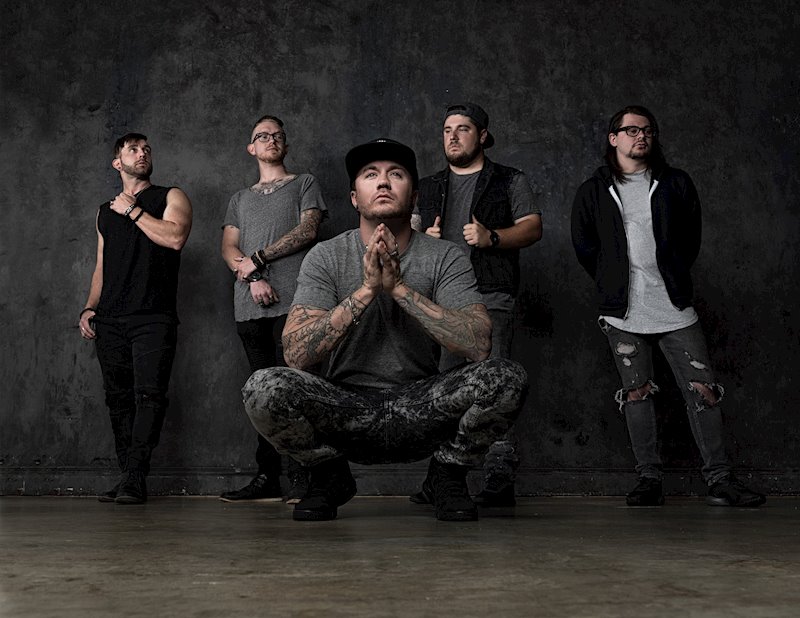 Dogged perseverance and unyielding determination are qualities shared by countless bands struggling to break out from their hometown club scene and onto the arena stage. Memphis, Tennessee quintet Savage After Midnight have exhibited far more patience and dedication than most. With the release of their new single “Unleash” (Radio Edit) they are proving that persistence pays off. The song promotes a message of empowerment in the face of adversity, driven forward by steady backbeats, chugging guitars and electronic effects.

Since the band members formed in 2009, Savage After Midnight have been sidetracked by an obligatory name change, a studio fire, scrapped recordings from different producers, a crippling lawsuit they had nothing to do with and an 11th hour record label change. We’ve been put through the wringer, man,” says vocalist Shi. “We’ve totally been fed through it. If it’s true that what doesn’t kill us makes us stronger, then we must be the strongest band in the world.”

The years of trial and error, and even more years of being uprooted and returning to square one made Savage After Midnight a more professional band, improving their chemistry and allowing them to fine tune their presentation both live and in the studio. The band connected with producer John Falls (Egypt Central) and recorded what would become the “11:59” EP. The band’s “work-hard-by-day, rock-harder-by-night” ethos is poured into a collection of songs that are an energized, emotional introduction to musicians that desperately want to make a mark, but only on their own terms. S.A.M. music is aggressive, but still has pop sensibilities. The tracks are colored by galvanic hard rock passages, a contrast of screamed melodies and soaring hooks, and it’s augmented by electronic segments that give the band a modern edge.

“10 Feet Tall,” the first single and video release from their “11:59” EP, made inroads at Active Rock Radio, peaking at #35 on the BDS and Mediabase charts. It’s anthemic and energizing, building from a melodic verse, through a propulsive bridge and into an unforgettable chorus. The song is being used in promos for the 2019 ESPY awards, and will be aired as bumpers throughout the ABC telecast. “Heartless Machine” is an intense song about being torn down and rebuilt the way someone else wants you to be. The video premiered @ Loudwire.

Living up to the band’s name, leader Shi admits: “We all like to get wild. There’s something savage about us when it comes to throwing down and partying – it’s just who we are. We work really hard, but at the end of the day we’re down for a good time. We’ll put on whatever work hat we have to, but once it strikes midnight it’s our time – and it’s time to tear it up!” 2019 will be the year that Savage After Midnight tears through the rock world and at long last, makes it mark. 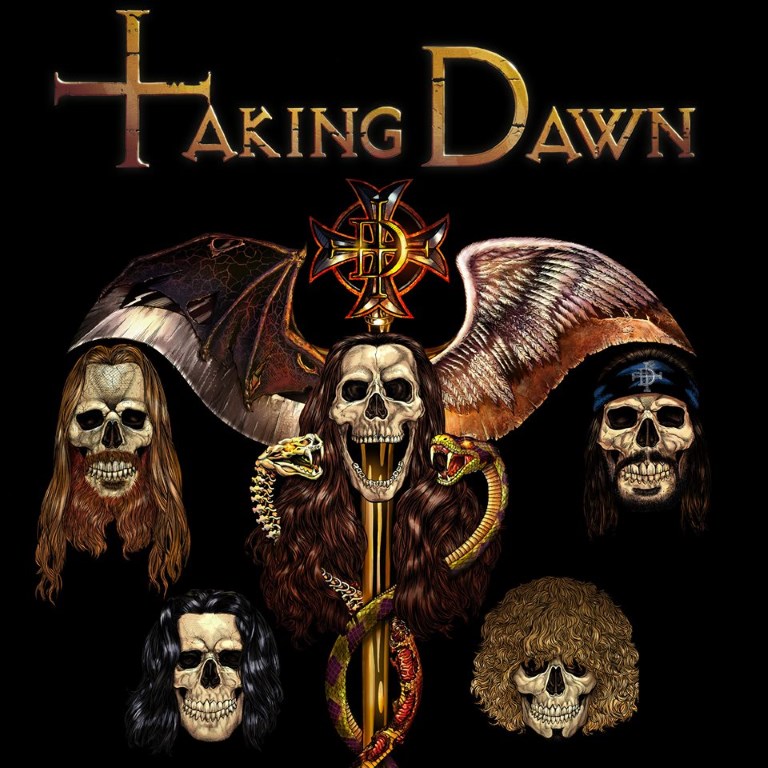