Good Charlotte at The Van Buren 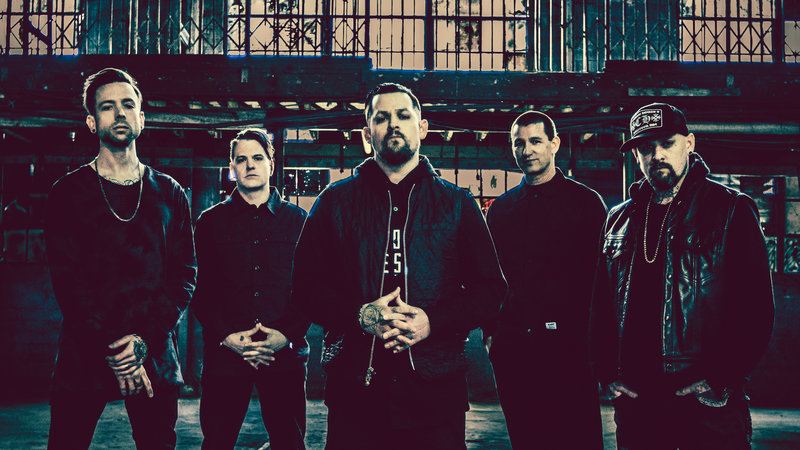 It would be easy to look at their accolades (more than 11 million albums sold to fans around the world) and assume success has come naturally for GOOD CHARLOTTE. But from their earliest days as teenagers who formed the band in 1996 in garages in small-town Waldorf, Maryland, through the massive worldwide popularity of Top 10-charting albums The Young and the Hopeless, The Chronicles of Life and Death and Good Morning Revival and hit singles “The Anthem,” “Lifestyles of the Rich and Famous” and “I Just Wanna Live,” the quintet have truly earned every achievement that’s come their way.

The group—vocalist Joel Madden, guitarists Benji Madden and Billy Martin, bassist Paul Thomas and drummer Dean Butterworth—have done it not only with an odds-defying optimism and drive, but also an unbreakable emotional connection with their audience. That heart has been Good Charlotte’s hallmark since day one, and it’s the centerpiece of YOUTH AUTHORITY, the band’s sixth studio album—their first album since returning from a five-year hiatus after the release of 2010’s Cardiology, and the first release on the Madden brothers’ newly formed MDDN label.

“We decided we were going to take this thing back on our terms,” Benji Madden explains of the sudden decision to disband in 2011, following a period when they felt the music industry had manipulated their image and ideals. “We didn’t know what it was going to look like, but we knew we just had to take it back. We had to take our baby back, and it had to be special to us again before it could be special to anyone else.”

So they went off and—for the first time in forever—explored life. Joel and Benji set out as solo artists, releasing the ambitious album Greetings From California as The Madden Brothers. They became industry mentors and songwriters, working with acts like 5 Seconds Of Summer and Sleeping With Sirens, and they traveled Down Under to serve as judges on the Australian version of the hit TV show The Voice. When they returned in 2015 to record Youth Authority with producer John Feldmann (Blink-182, Panic! at the Disco), the hunger from the band’s past had returned in full force.

“I don’t know that we were making a record for other people to hear,” Joel Madden says of Youth Authority. “We were having fun, and we just wanted to make one for us. We weren’t trying to be commercially successful or critically acclaimed. No one knew who we were in 1999 when we made our first record; we just said what we had to say. We have a lot to say now, too. A lot of truth bled through on this record.”

You’ll hear this clarity from the opening strains of “Life Changes,” urgent guitar strums from Benji before Joel bursts in with a fiery ad-libbed line that could double as Good Charlotte’s mantra these days: “Let’s go now; it’s open season.” The passion is there as the band back down detractors on “Keep Swinging,” featuring Sleeping With Sirens’ Kellin Quinn, and it’s there as they explore the intricacies of love and relationships—from the contentious (“WAR”) and dysfunctional (“Makeshift Love”) to the dependent (“Stray Dogs”) and perfectly imperfect (“Life Can’t Get Much Better”).

The pure emotion that underpins each of the album’s 12 songs is drawn from the same place it always has: real life. Good Charlotte had been through life’s ups and downs, and they distilled the lessons they learned into songs to guide their audience through their own turmoil. That was always part of their charm, and the promise of understanding and acceptance is what drew millions of fans to their music in the early 2000s.

“All we’ve ever wanted people to take away from our band is a sense of hope and encouragement,” Benji says. “We make the records for the people listening who need the music like I did. There were records that got me through days at school or when shit was tough, and we want to make those records for other people. Good Charlotte is synonymous with disenfranchised youth and teenage angst. We’ll forever be those misfits, the broken toys, the underdogs. We stick up for the little guys.”

The sense of camaraderie shines bright on Youth Authority standout “The Outfield,” with self-referential lines like, “We were the young and hopeless/We were the broken youth/You’re not the only one they used/I was in the outfield, too.” Benji admits the deeply personal nature of song, which features lyrics about his and Joel’s tough upbringing (a recurring subject in the band’s music, specifically their early days), left him hesitant about its spot on the album.

“The bravest thing you can do is be vulnerable—when a song makes my face red when I’m listening to it in front of someone,” he says. “I was actually kind of embarrassed to put that song on the record, but that’s when I knew we had to: When it’s that real.”

That authenticity has cemented Good Charlotte’s legacy as one of the most popular and influential pop-punk bands of all time. It’s in this way that their music lives on, not only through the band themselves but through a crop of younger artists they’ve inspired. Artists like 5 Seconds Of Summer and All Time Low preach the gospel of Good Charlotte to their fan bases—and, as a result, legions of new listeners discover the band daily, latching onto every meaningful word like fans did 15 years ago.

Now newly independent for the first time since their inception, the band can finally call the shots and enjoy full control of their career. There’s no more compromise, no pressure to bow to anyone looking to define who they are or what they can or can’t be. It feels like the early days again, when the only reason for playing music was out of love and not success, money or anything that comes along with stardom.

“If I don’t have my integrity, what was the point of ever starting this band and fighting so hard?” Joel asks. “Imagine going from being poor and having low self-esteem and mattering to no one to finally making it and achieving your dreams, and then struggling with your self-image because of that. Getting to the other side and going, ‘What was it all for?’ We’d never be able to live with ourselves.

“I don’t want to sell anything anymore or make something that’s ‘cool,’” he continues about Good Charlotte’s mindset in 2016. “I don’t want to try to make anyone happy. I just want to tell people who we are and say it how it is. When you stop fighting what you are and just be yourself, you’re on a good path. You can finally be the best version of yourself.” 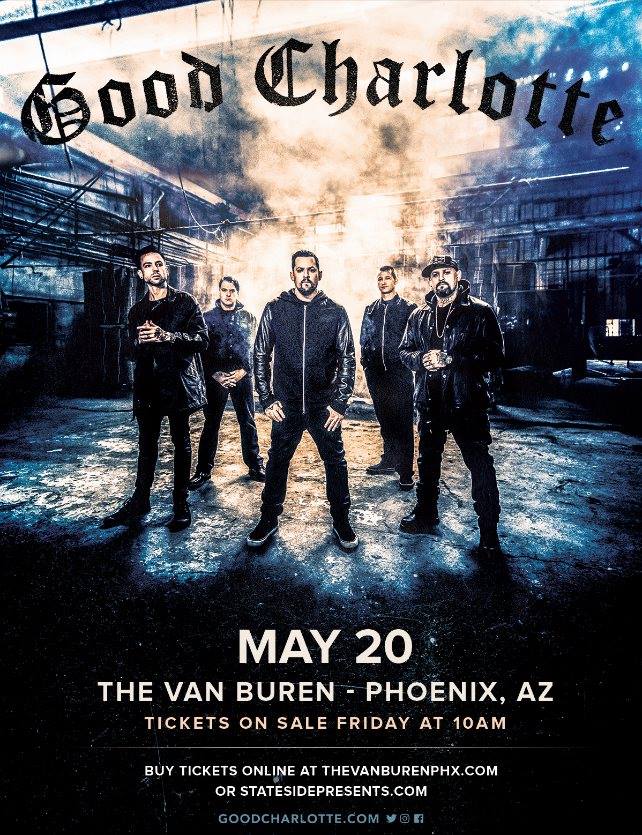