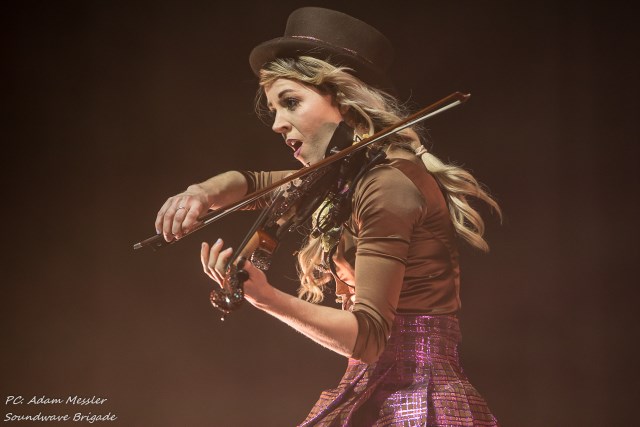 Lindsey Stirling is one of the biggest artist development breakthrough stories in recent years. An acclaimed violinist from Gilbert, Ariz., Lindsey has entered a futurist world of electronic big beats and animation, using her classical violin training to leap through the music industry with over 10 million YouTube subscribers, over 2 billion views on her YouTube channel, 2 Billboard Music Awards, Billboard chart-topping hits and sold out tours worldwide. She’s created a new music world where modern classical meets the infectious energy of dance and electronica. On stage, Stirling moves with the grace of a ballerina but works the crowd into a frenzy, “dropping the beat” like a rave fairy.

Recently, Lindsey released her first ever holiday album called Warmer in the Winter in October which featured classic and original songs and continues to climb the charts. She also was the runner-up on Season 25 of ABC’s hit show “Dancing with the Stars” with her partner Mark Ballas. Lindsey’s last album Brave Enough, debuted at #5 on Billboard’s Top 200 Album Chart and went on to score the #1 spot on Billboard’s year-end Top Dance/Electronic Album list, placing ahead of dance music heavyweights Chainsmokers, Flume and Kygo. The album also had the highest selling week for an album title on the ranking chart and Lindsey herself placed at #6 on the Billboard Top Dance/Electronic Artist year-end list. Collaborations on the album include ZZ Ward, Andrew McMahon and the Wilderness, Rivers Cuomo and Christina Perri to name a few, and earned Stirling a 2017 Billboard Music Award for “Top Dance/Electronic Album”. The album’s current single “Love’s Just A Feeling” featuring up and coming songstress Rooty, recently made its powerful debut on Jimmy Kimmel Live!, and has begun to pick up traction at radio across the US.

In 2014, Lindsey released her sophomore album Shatter Me which debuted at #2 on Billboard’s Top 200 album chart and has sold over a quarter million copies in the US. It was #2 on the Billboard Year End Dance Electronic Album Chart, #1 on the iTunes Album Chart, spent an impressive 21 weeks straight at the #1 spot on the Billboard Classical Album Chart, and was recently certified Gold by the RIAA. The album includes a collaboration with Halestorm lead singer Lzzy Hale on her smash single “Shatter Me,” which has over 78 million views on YouTube and took home the 2015 Billboard Music Award for “Top Dance/Electronic Album” of which Avicii, Disclosure, Calvin Harris and Skrillex were also nominated.

In 2016, Lindsey released her first book with Simon& Schuster, a memoir called “The Only Pirate at the Party” which she co-wrote with her sister, Brook S. Passey. Released in January of 2016, the book debuted on the New York Times’ best-seller list and shares stories of Lindsey’s humble yet charmed childhood, humorous adolescence, life as a struggling musician, personal struggles with anorexia, and finally, success as a world-class entertainer.

Lindsey’s critically praised concerts have sold out theaters and arenas across the globe, spanning a wide range of continents including the U.S., Europe and South America. Recently Stirling has played to packed crowds at venues such as Red Rocks Amphitheater in Denver, Chicago Theater, New York’s Central Park Summerstage and the Greek Theater in Los Angeles and to date, Lindsey’s tours have sold over 500,000 headline tickets worldwide.

Stirling is the model of a modern independent recording artist, with a symbiotic relationship with her fans. A motivational speaker in her spare time, Stirling uses her own story to show teenagers that you’ve got to have confidence in the very thing that makes you unique – then wait for the world to catch up. 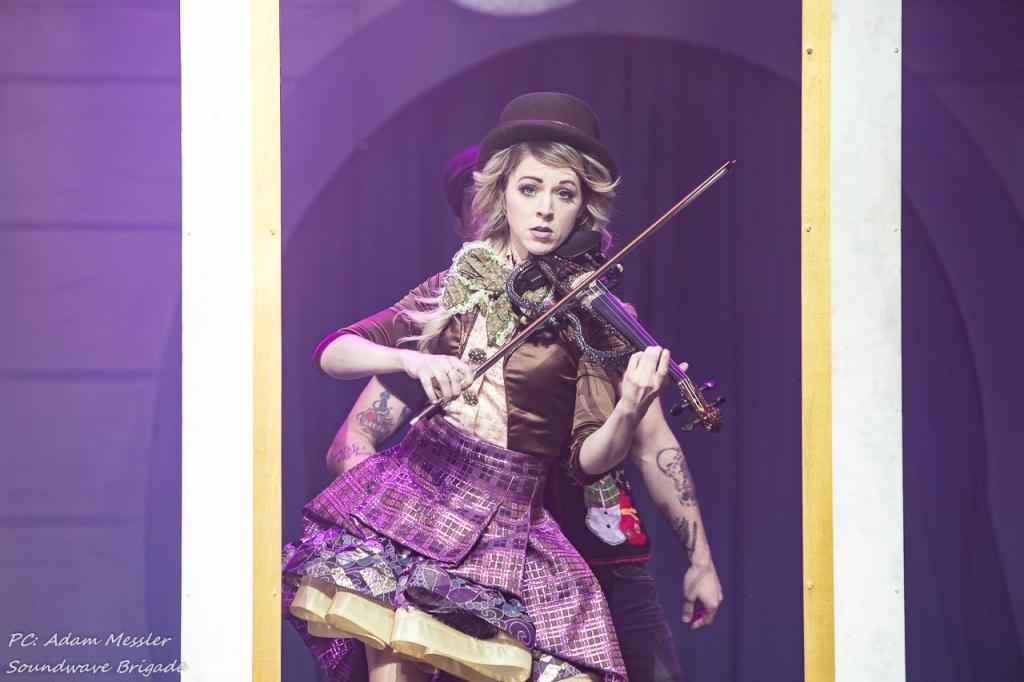 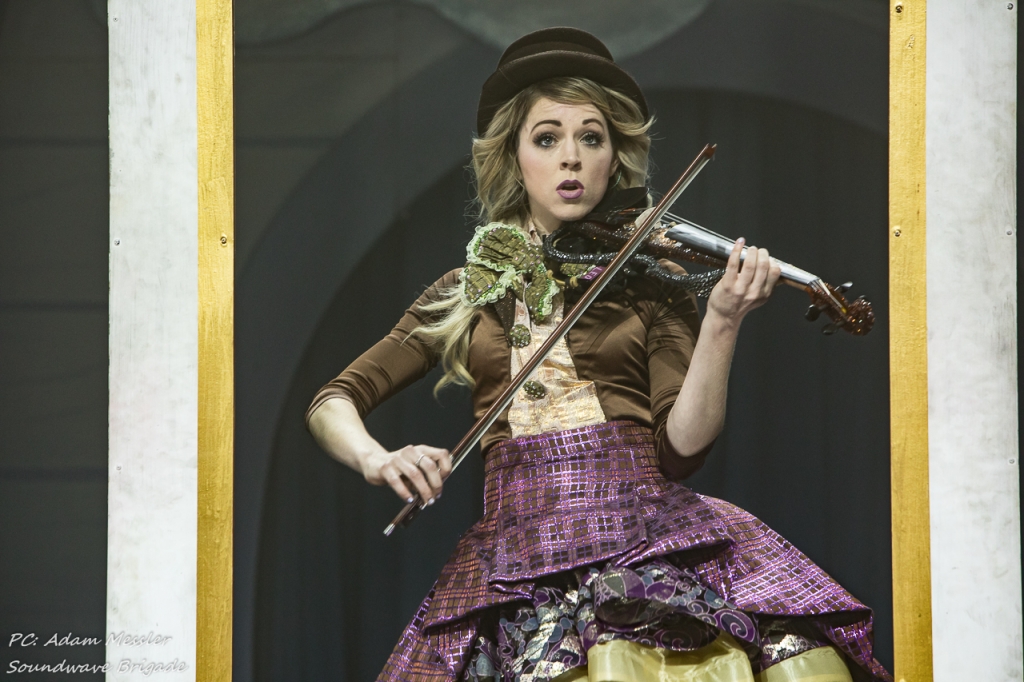 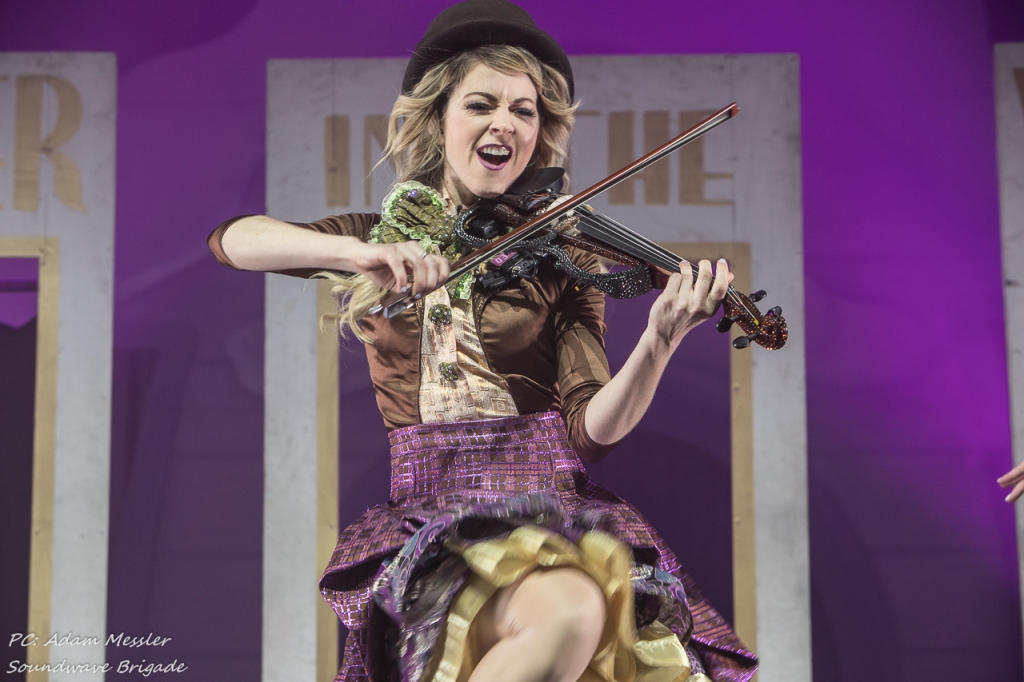 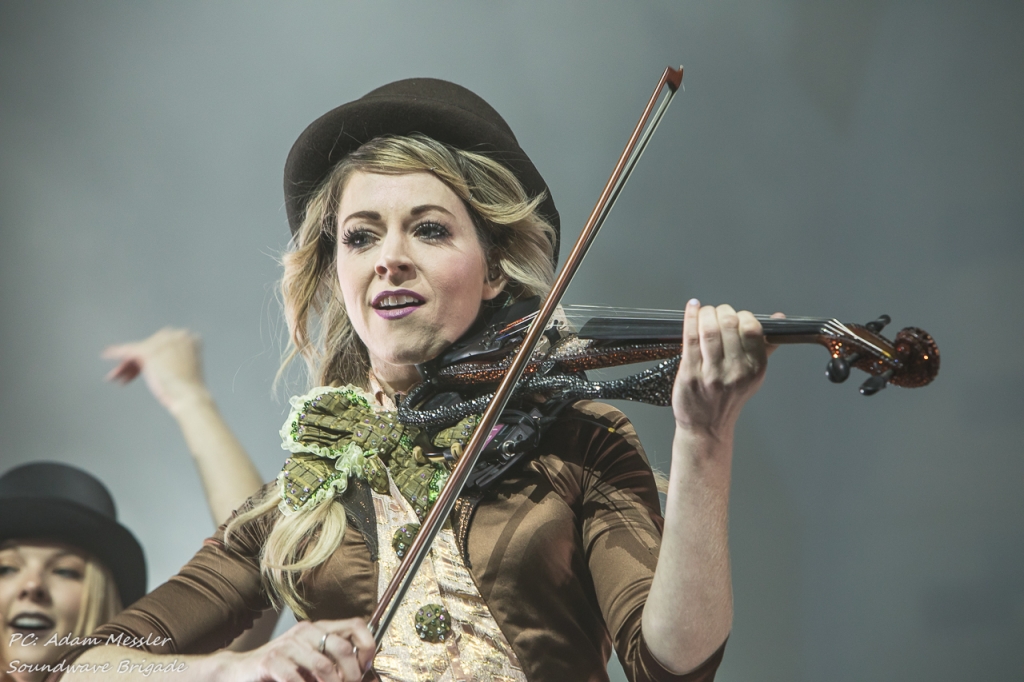 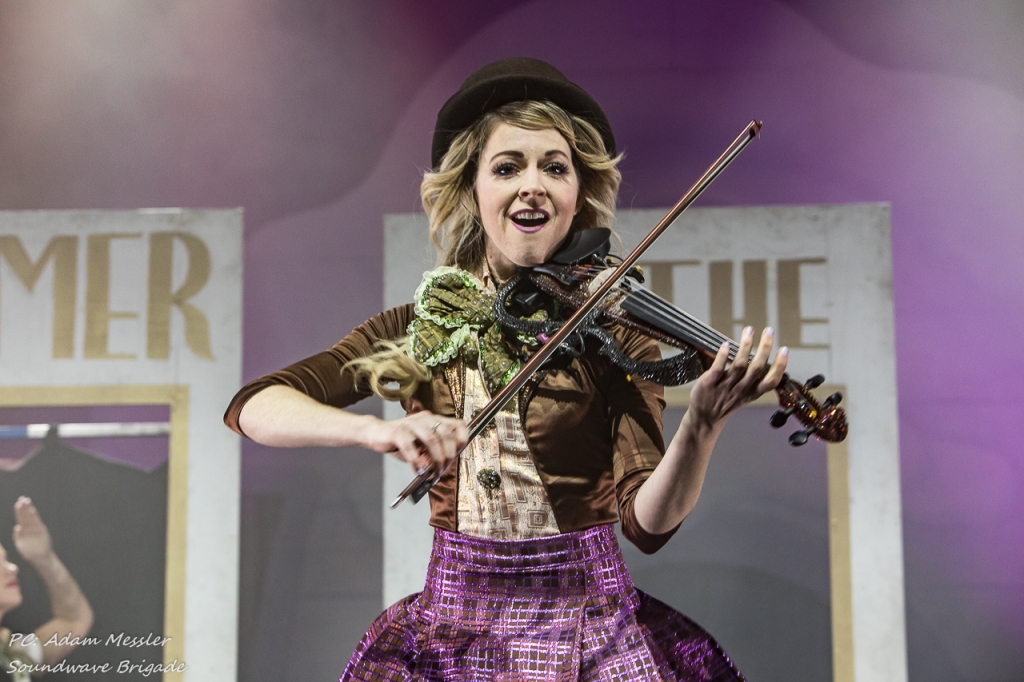 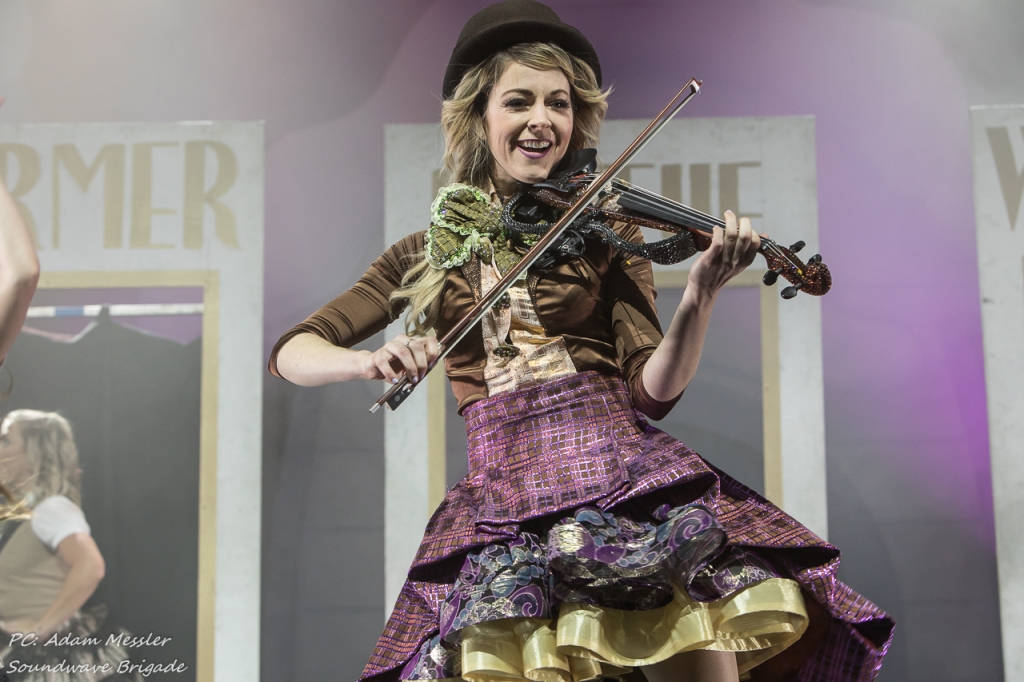 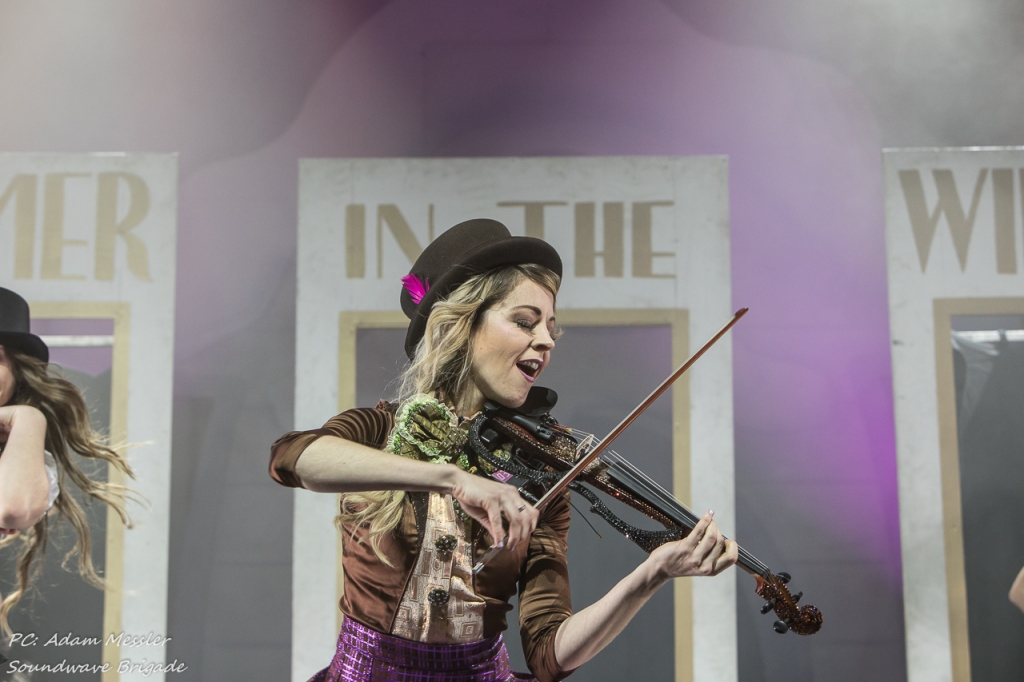 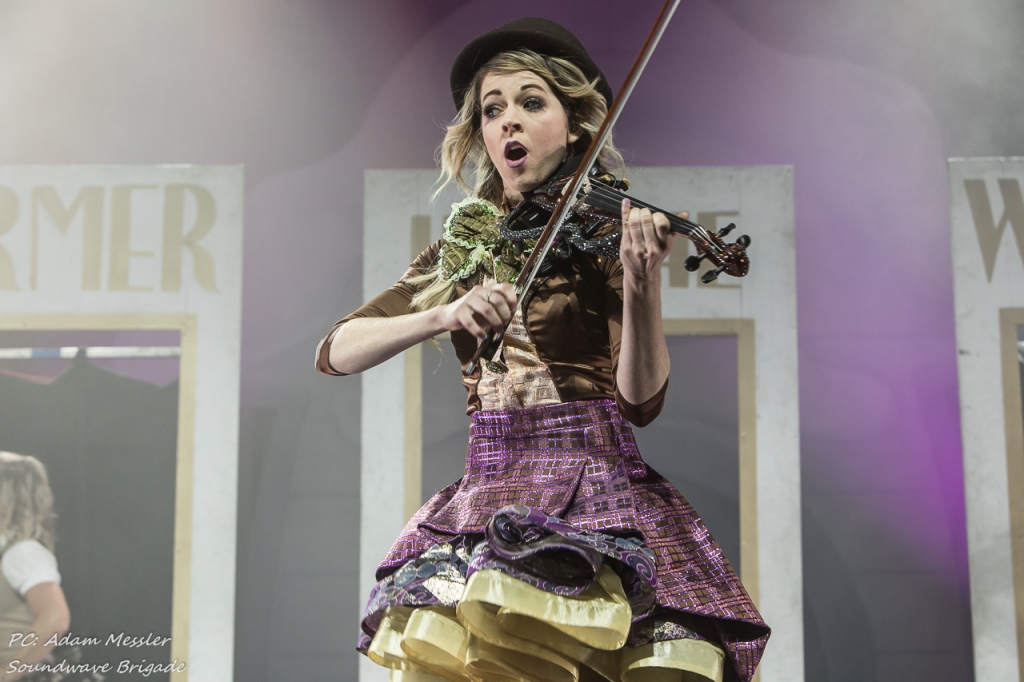 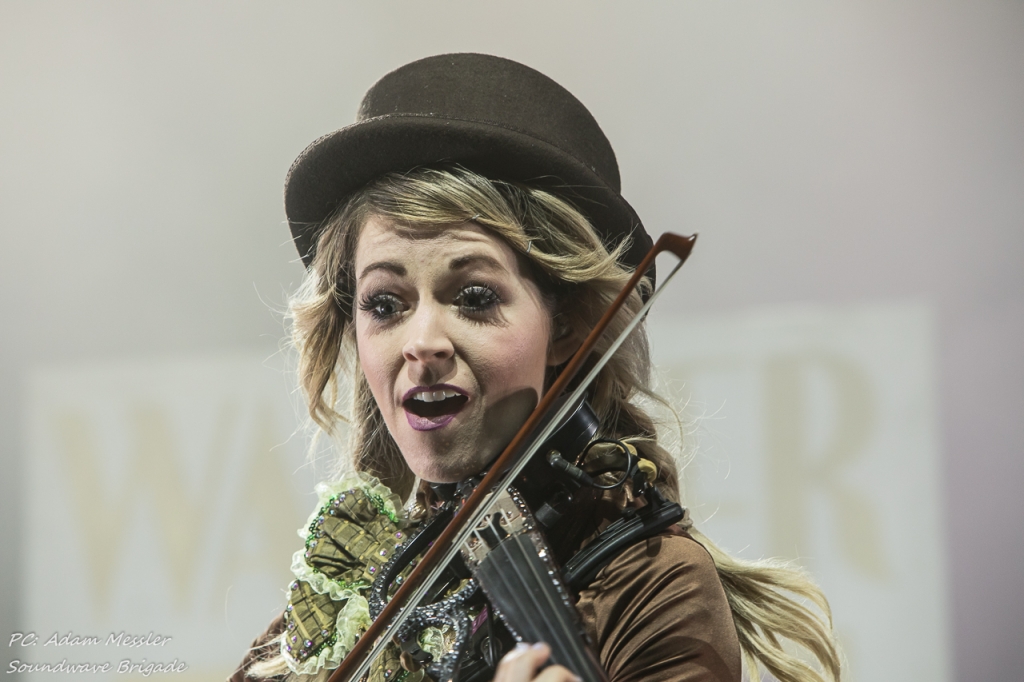 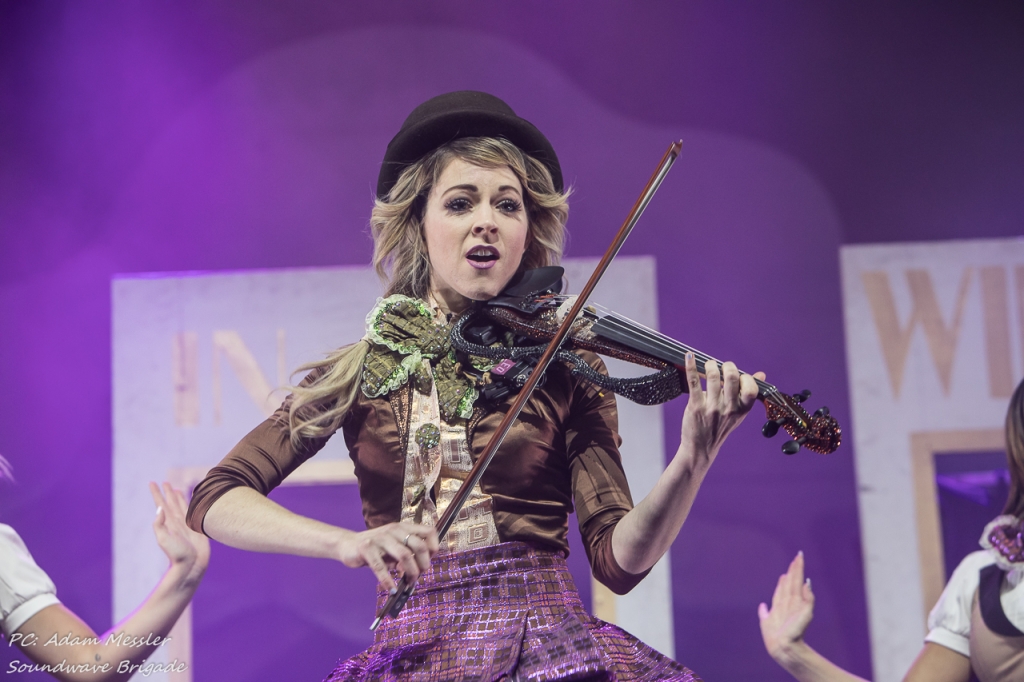 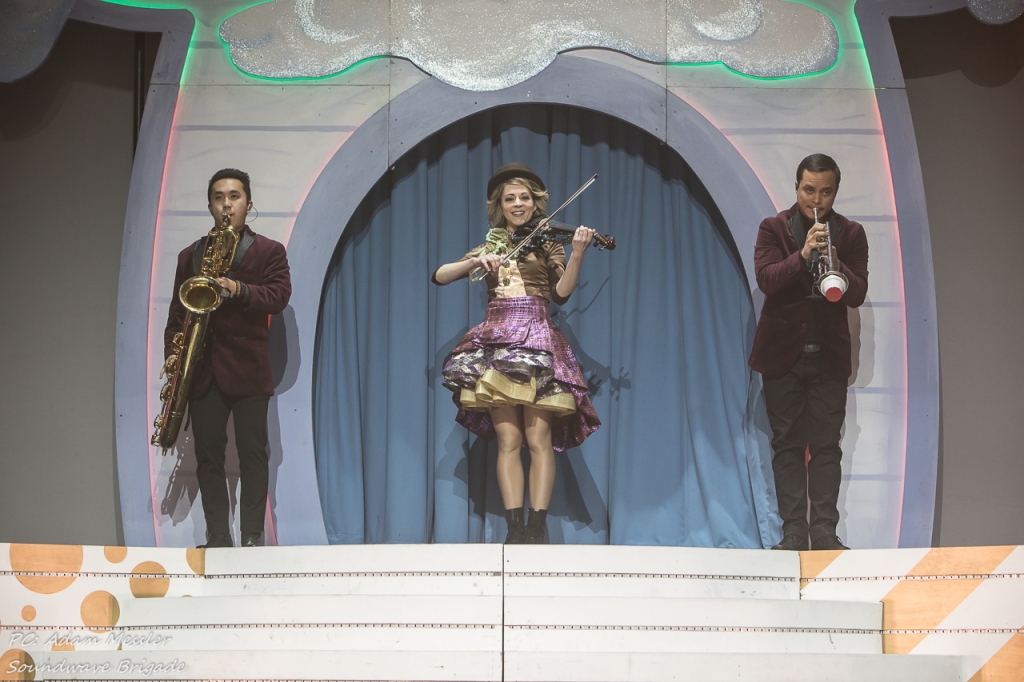 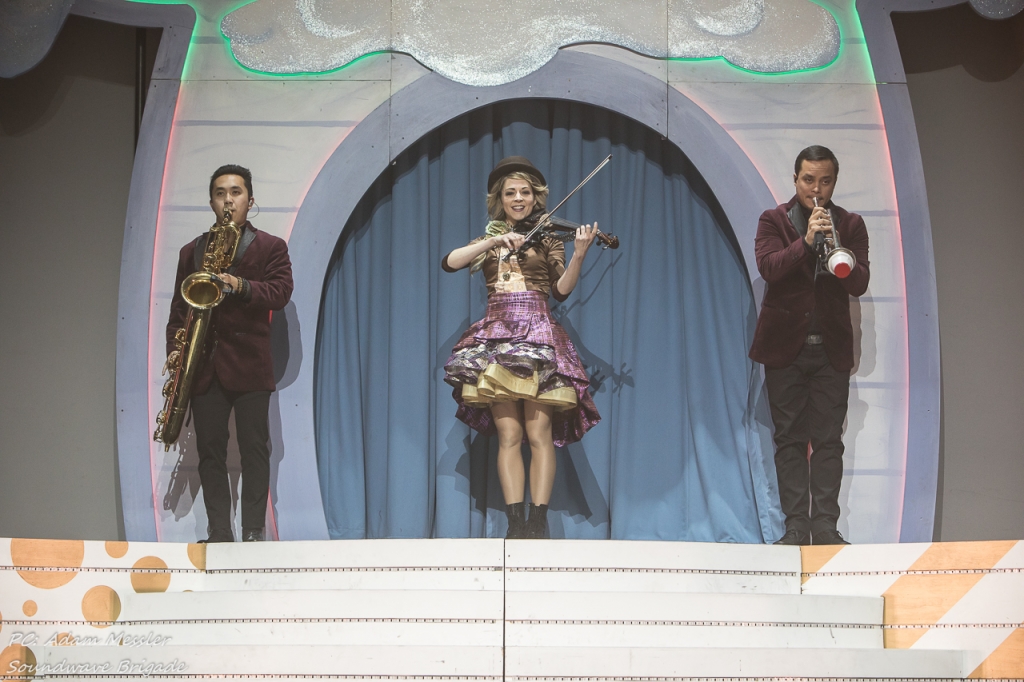 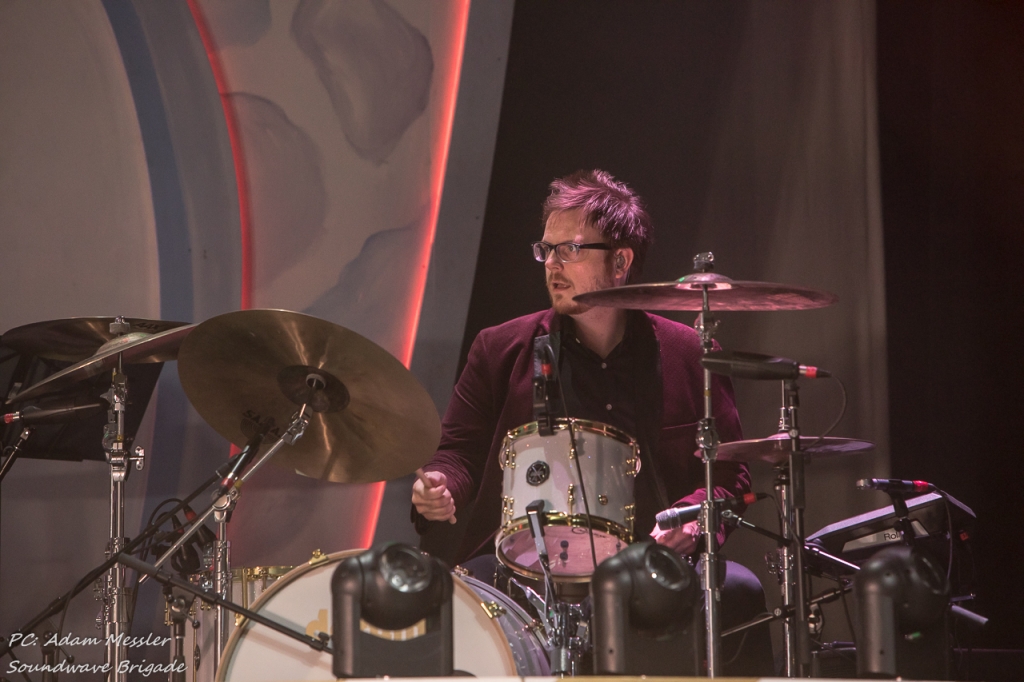 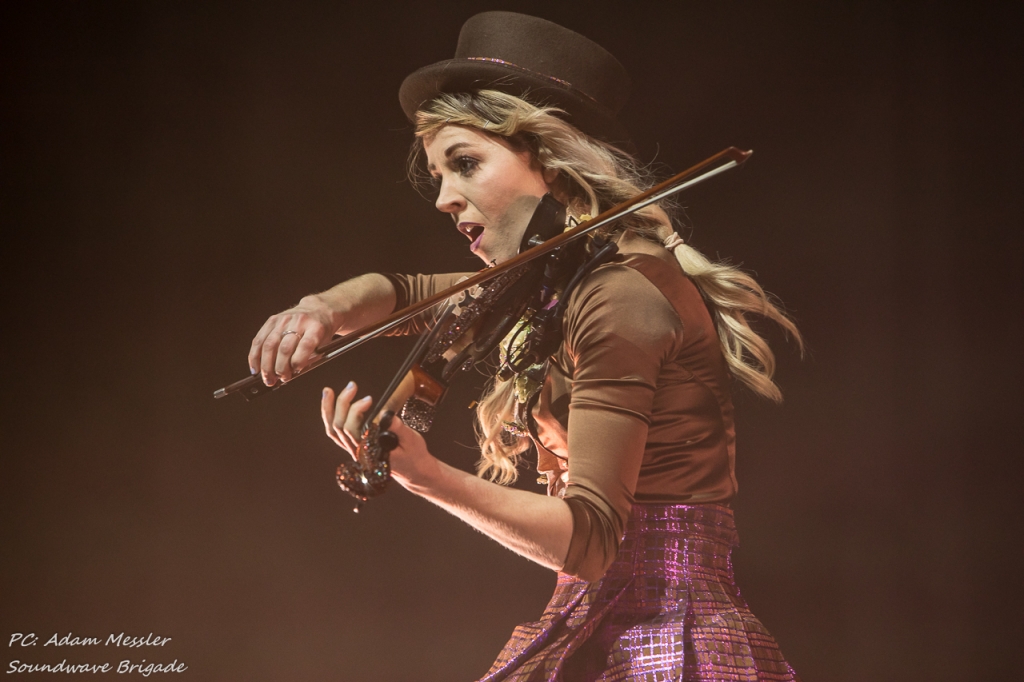 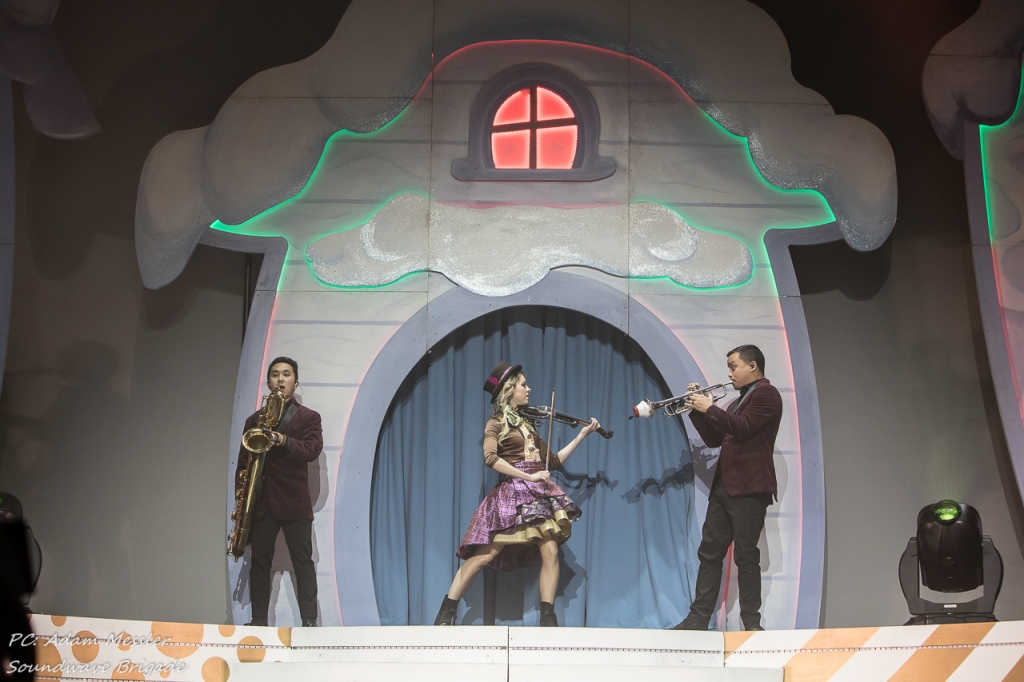 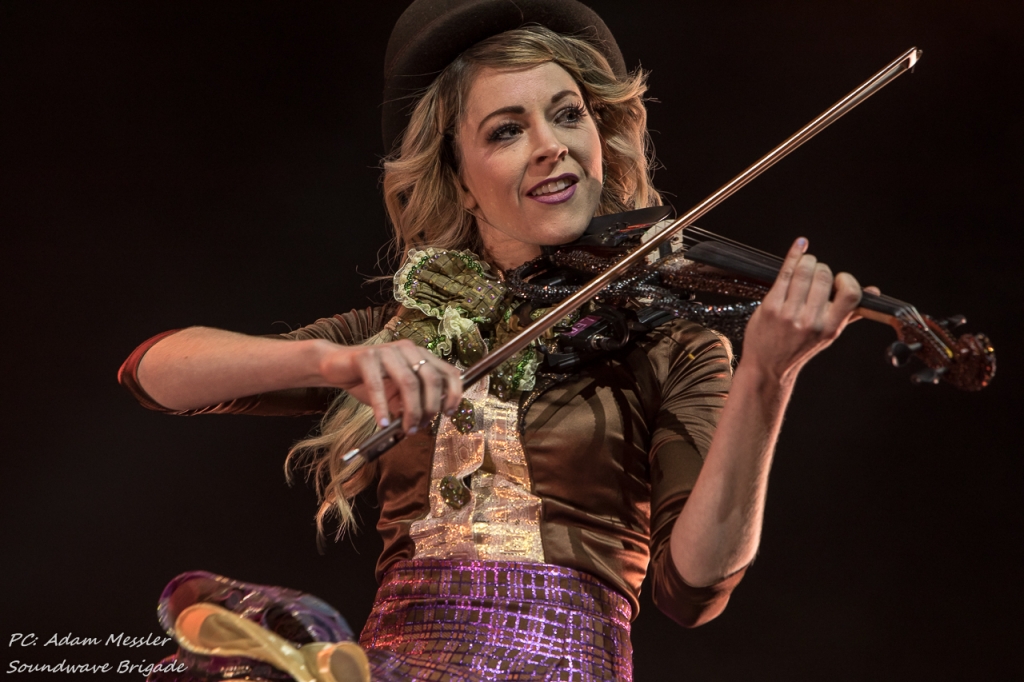 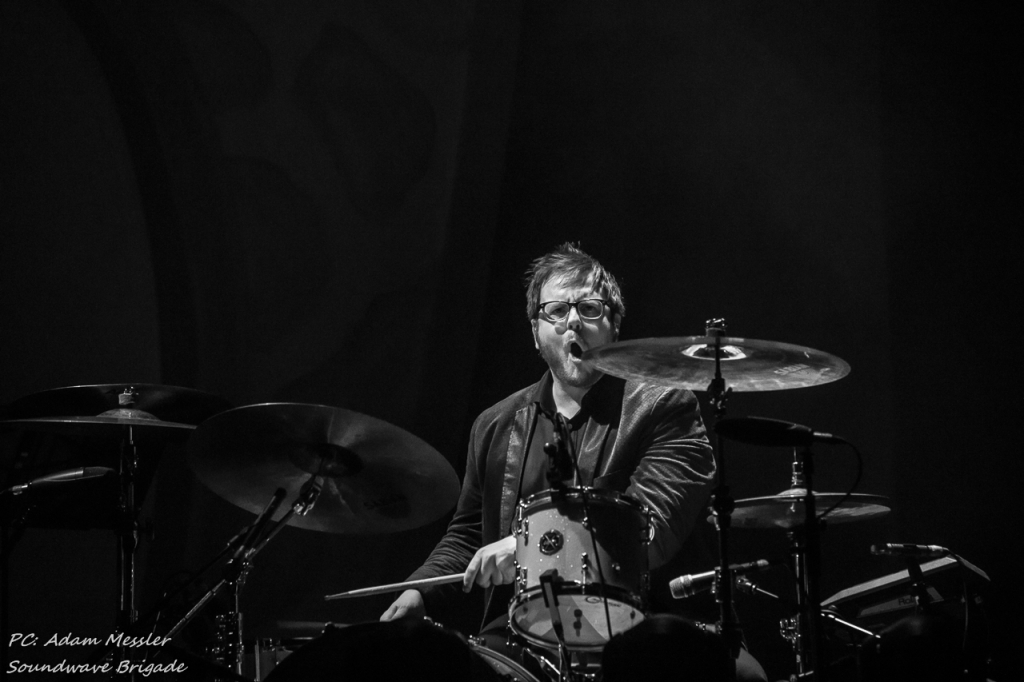 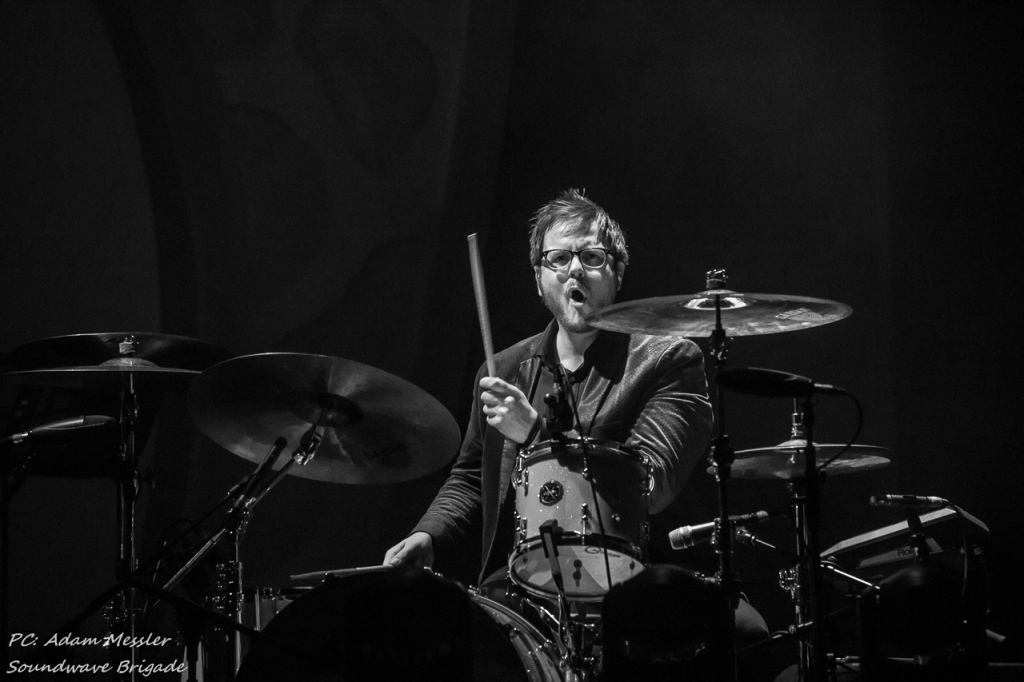 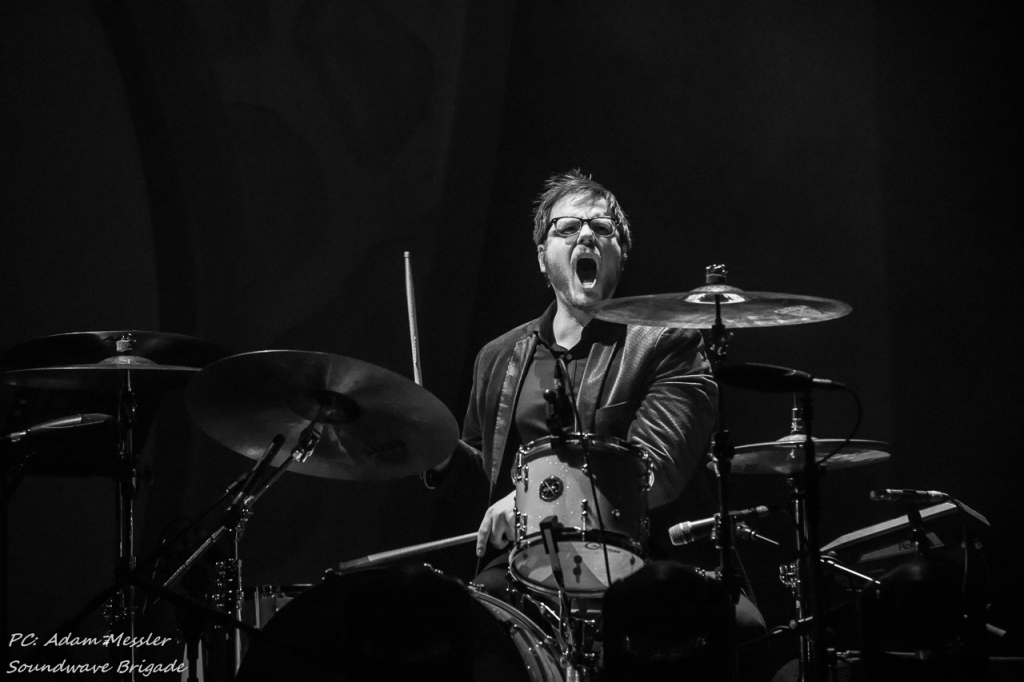 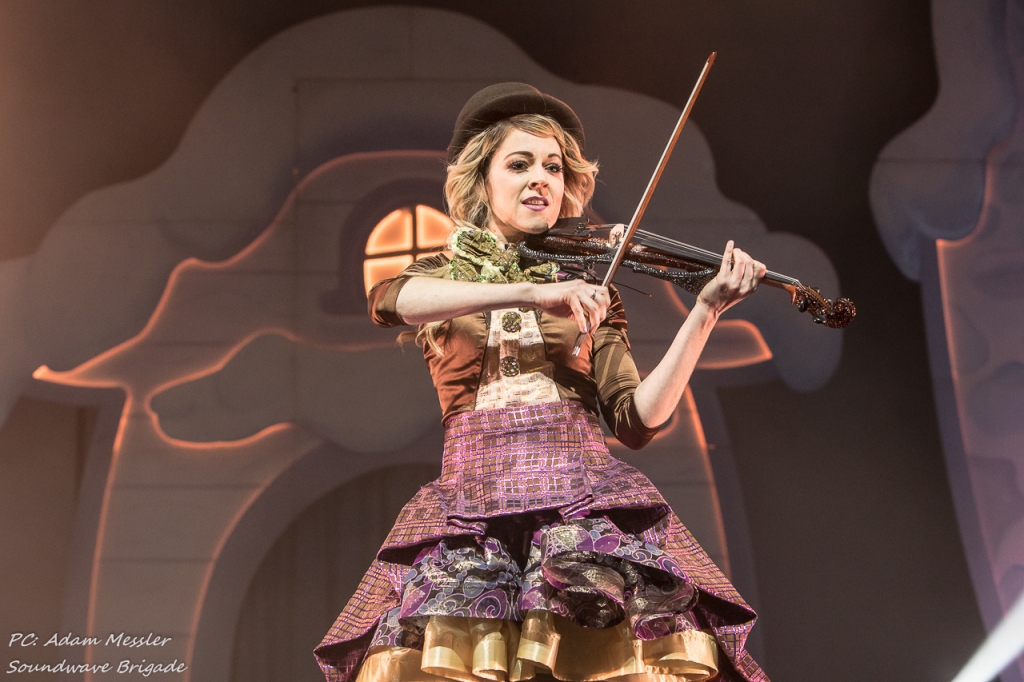 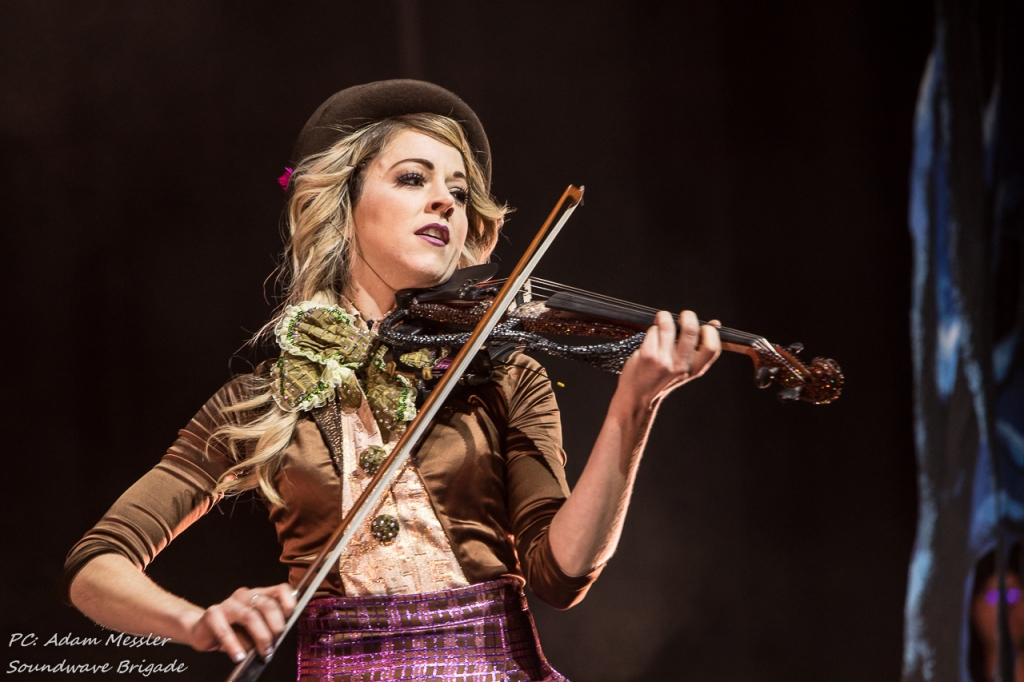 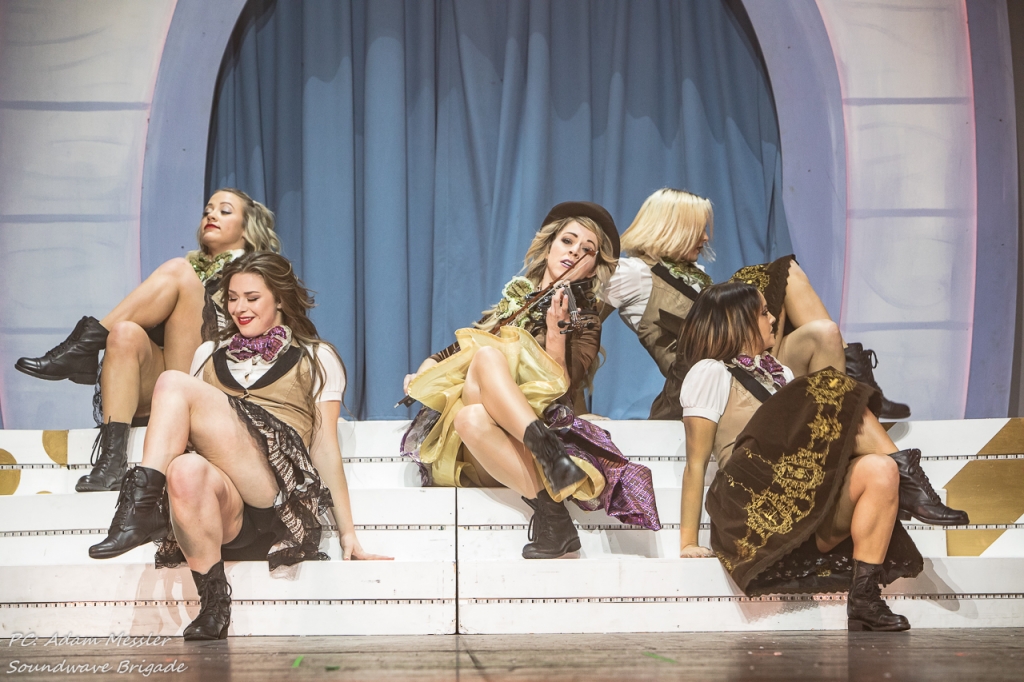