Starset & more at The Pressroom 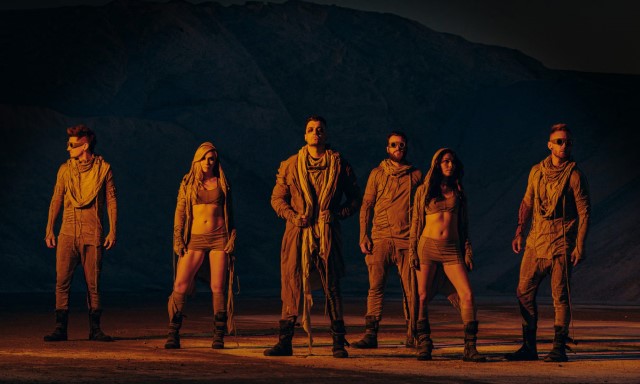 Visionary media collective STARSET have carved out a unique path as part cinematic rock band, part conceptual storytellers, weaving an intricate narrative through multimedia and redefining the concept of a truly immersive entertainment experience. Led by enigmatic front man and PhD candidate Dustin Bates, the band have made a mission to take fans on a journey through music, video, AR-integrated performances, a Marvel graphic novel, and online experiences, blurring the lines of science, fact, and fiction. 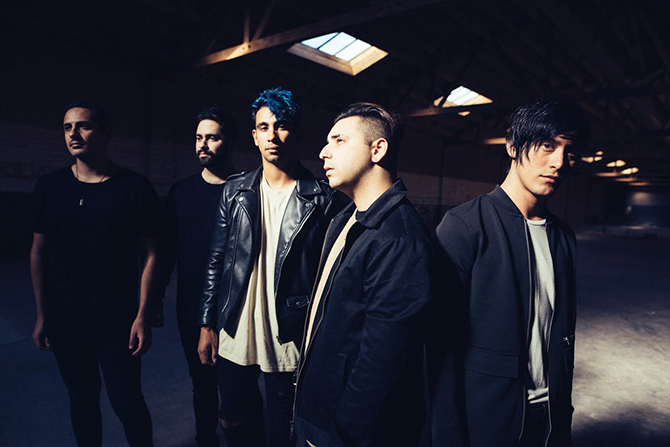 Channeling the melody and fury of bands like Deftones and Linkin Park into a crunching, breakdown-heavy sound, New Jersey-bred post-hardcore outfit Palisades balance heavy aggression with accessibility similar to contemporaries Bring Me the Horizon. Palisades burst onto the active rock scene last year with the release of their explosive self-titled album. The album featured the radio hit “Let Down” which landed the band on tours with Nothing More, Jonathan Davis of Korn, Starset. Palisades have found a way to build upon their sound in a way that is sure to satisfy old fans, while also exciting new ones. Palisades know who they are, and are entirely comfortable in their skin. 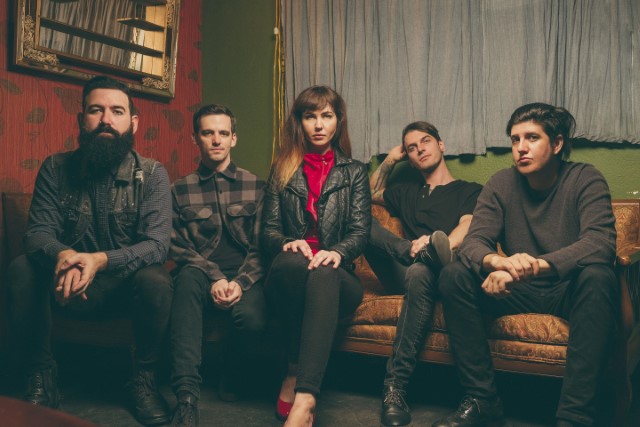 A BRILLIANT LIE is an explosively-energetic alternative rock band from Orlando, FL.

Alongside relentlessly touring the US in support of their current record cycle, the band are working alongside reputable producer, James Paul Wisner (Paramore, Underoath, Hands like Houses) writing and recording their new material.

Having received airtime on many of the Southeast’s largest Clear Channel and college radio stations, they’re no strangers to the acclamation of the mainstream. Performing alongside the likes of Anberlin, Minus the Bear, Passion Pit and other renowned acts has propelled them to headline performances at the world famous House Of Blues, State Theatre, Freebird Live and numerous sought after music festivals including Sunfest, Florida Music Festival and Rocklahoma.

If they aren’t touring in a smelly van, they are probably out giving high fives. Catch A BRILLIANT LIE this year. The hype is REAL. 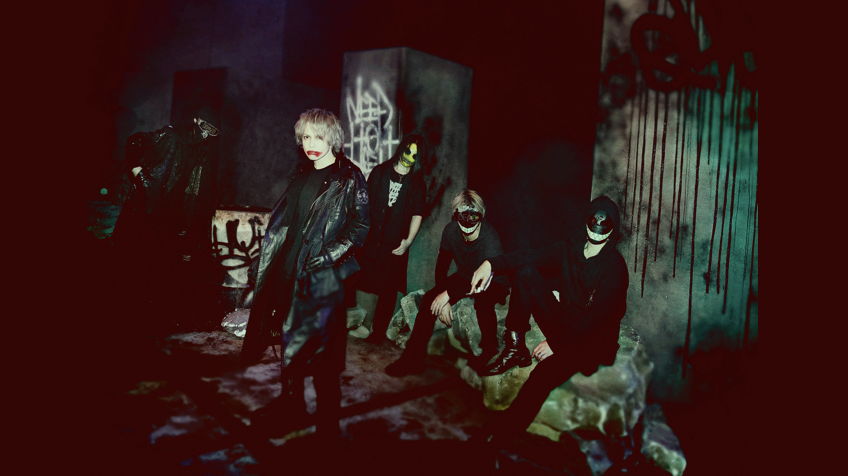 HYDE, Japan’s most prolific rock artist, is the lead vocalist for L’Arc~en~Ciel, VAMPS, and most recently his own band by the same name, HYDE. Throughout his career, HYDE has performed sold out shows at the famous Tokyo Dome 16 times, he has over 60 top 10 singles on the Japanese Oricon Music Charts, he has sold over 40 million albums, and performed a sold-out show on the deck of the U.S.S. Missouri in Pearl Harbor, Hawaii, just to name a few of his many accolades.

HYDE’s latest album “ANTI” was digitally released globally on May 3rd, 2019, timed to kick off a Spring US tour headlined by In This Moment, culminating with a sold out solo show in Los Angeles. HYDE recently announced that he plans to be back in the U.S. this Fall 2019 for a tour with Starset and Palisades. Be sure to follow HYDE on Facebook, Twitter, Instagram, and YouTube for regular updates on new releases, tour dates, and more!