Story of the Year, The Dead Rabbitts, Ella Kaye at The Van Buren 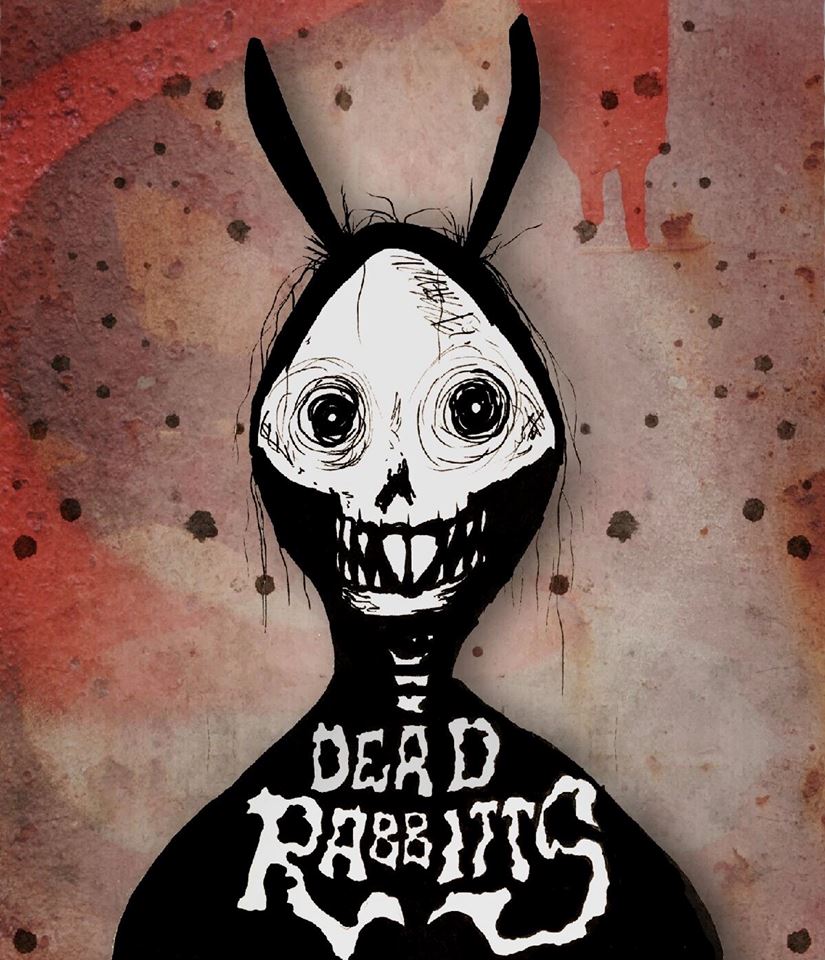 The Dead Rabbitts teamed up with To Write Love on Her Arms and PledgeMusic to release their first EP Edge of Reality. Through PledgeMusic, fans were able to pre-order the EP along with extra items such as signed CD’s, posters, concert tickets, and more. The eight songs (and one bonus track) were produced by Caleb Shomo (formerly of Attack Attack! and current vocalist of Beartooth) at Studio Records in Columbus, OH. The record shows a huge amount of creativity and is filled with Mabbitt’s meaningful and well thought out lyrics.

After the release, The Dead Rabbitts set off on The Pizza Party Tour with Get Scared, Rob the Cartel, and As Thick As Thieves. Coming off of an impressive year, the group caught interest of Tragic Hero Records who signed the band and will release their first full-length album. The record will be produced by Andrew Wade (A Day To Remember, Motionless in White)in Ocala, Florida. 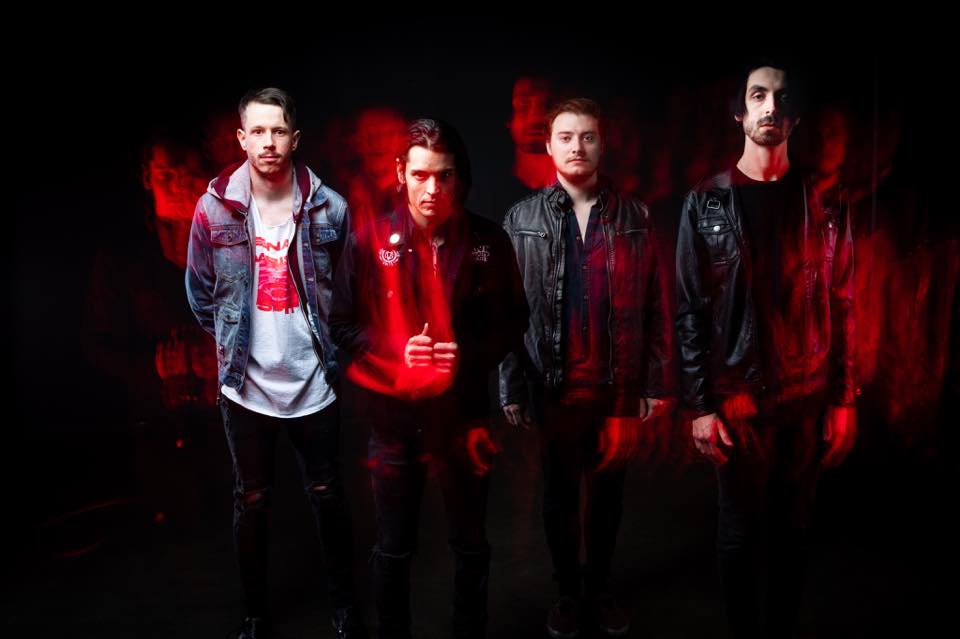 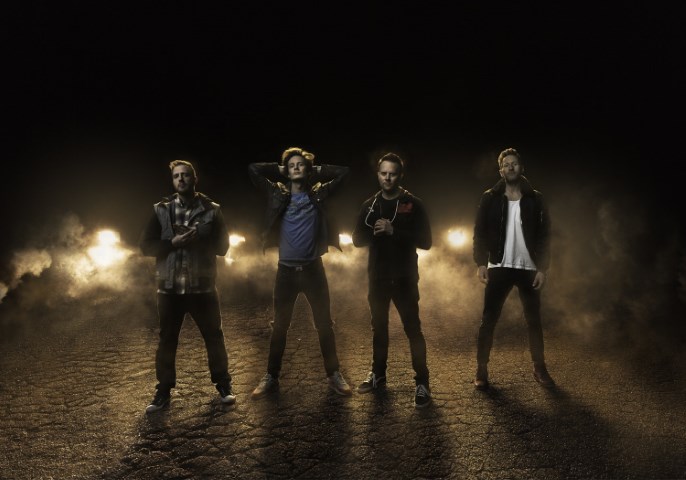 Story of the Year released their first full-length album since 2010, Wolves, on December 8th 2017. Produced by Aaron Sprinkle (Anberlin, New Found Glory, Acceptance) and mixed by Tom Lord-Alge & J Hall, this 6th studio album is a testament of how inspired and committed the band was in making their best record yet.

Wolves is full of depth as the band continues down a supercharged anthemic road of alternative rock/hard rock songs while remaining consistent to their classic Story of the Year soaring sound. “This album is us breaking through any rules or creative parameters we may have set for ourselves in the past. These are the most organic, honest, naturally flowing songs we’ve had in years, maybe ever.” Lead Singer Dan Marsala continues on saying “It tells a story of growing up, feeling lost, realizing you’re not the person you thought that you would be, fighting for you life, falling in love, learning the importance of family, and all at the same time, being scared to death of how all of that fits together in life.  It’s an up and down roller coaster of hope and fear.”

Story of the Year fans have been singing along for the past 17 years to hit songs like “Until The Day I Die,” “Anthem of our Dying Day,” “Take Me Back,” “Wake Up” and more.

Story of the Year is Dan Marsala: Vocals, Ryan Phillips: Guitars and Computers, Josh Wills: Drums, Philip “Moon” Sneed: Bass and Vocals. They have previously released five studio albums — Page Avenue, In the Wake of Determination, The Black Swan, The Constant and 10 Years and Counting: An acoustic reimaging of Page Avenue.