All That Remains & Miss May I at Encore 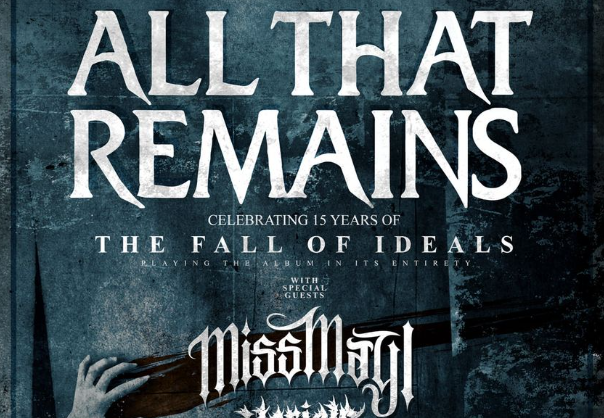 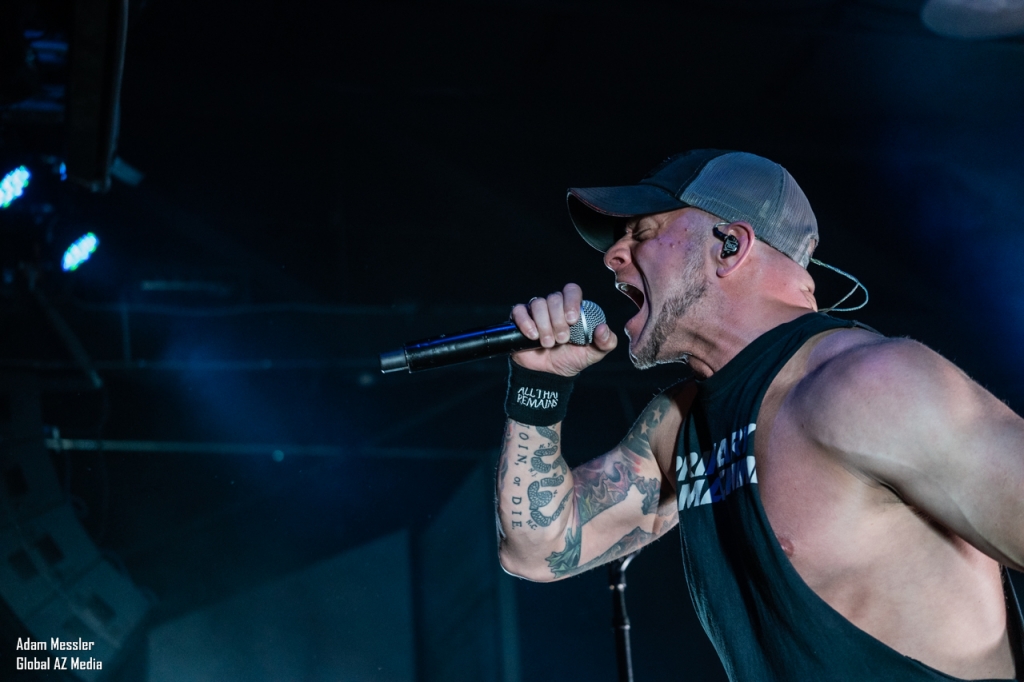 Formed by guitarist Oli Herbert and ex-Shadows Fall vocalist Phil Labonte in 1998, Massachusetts’ All That Remains debuted in 2002 with Behind Silence and Solitude on Metal Blade. Rounded out by drummer Michael Bartlett, guitarist Chris Bartlett, and bassist Danny Egan, the record first showcased the band’s blistering and heavy take on melodically infused hardcore death metal. All That Remains went through some lineup changes, and guitarist Mike Martin was added for their 2004 breakthrough on Prosthetic Records, This Darkened Heart. Produced by Killswitch Engage‘s Adam Dutkiewicz and released to rave reviews, the record landed All That Remains on various shows and tours with the likes of GWAR, the Crown, Arch Enemy, Darkest Hour, and more. They continued touring nonstop behind Heart, taking a break only in late 2005 to begin writing new material for their third full-length. Working again with Dutkiewicz and Prosthetic, the band recorded The Fall of Ideals, which appeared in July 2006. By this time, the group comprised Labonte, Herbert, Martin, drummer Shannon Lucas, and bassist Jeanne Sagan. All That Remains hit the road once again, spending time on the European leg of the Sounds of the Underground tour and that summer’s Ozzfest; nationwide headlining dates were completed that fall.

Overcome followed in 2008, and included two singles (“Chiron,” “Two Weeks”) that also appeared in the video game franchise Rock Band. Their fifth album, For We Are Many, was produced by Dutkiewicz and appeared in 2010. The album shot to the tenth spot on the Billboard 200 while the band set out on tour with Hatebreed and Five Finger Death Punch. All That Remains’ eclectic sixth album, A War You Cannot Win, arrived in 2012; it was almost, though not quite, as successful as its predecessor, going to number 13 on the Billboard chart. It was three years before the band dropped another record. For 2015’s The Order of Things, produced by Josh Wilbur, they upped the ante, making it faster, heavier, and more melodic than ever before. The album was preceded by the brutal single “No Knock.” In 2017, All That Remains issued their eighth studio long-player, the Howard Benson-produced Madness, via Razor & Tie. Channeling the sonic heft of 2010’s For We Are Many, the band issued the punishing Victim of the New Disease in 2018, this time via Fearless Records. ~ Corey Apar, Rovi 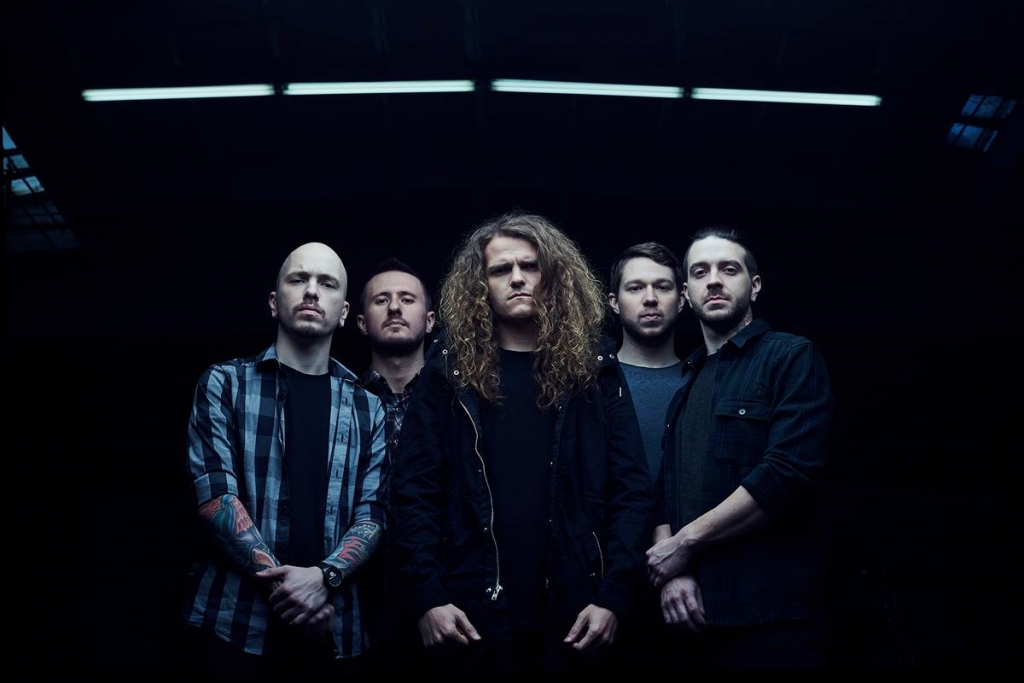 The sound and fury of MISS MAY I is deeply embedded in the hearts and minds of a legion of fans. These are people from different backgrounds, of different ages, with diverse life experience, who all come together and connect with MISS MAY I’s combination of brutal proficiency and impassioned delivery. The five-piece powerhouse, from the fertile metalcore grounds of America’s heartland, have become an integral part of the worldwide heavy music community, transcending boundaries and limitations, galvanizing crowds, and energizing each person they encounter.

Miss May I celebrates a decade of savage metalcore and soaring melodic refrains, newly revitalized, and poised for an insurgent career renaissance; armed with unmistakable power, road hardened experience, a steadily building catalog, and unrelenting spirit, supported by a diehard community.