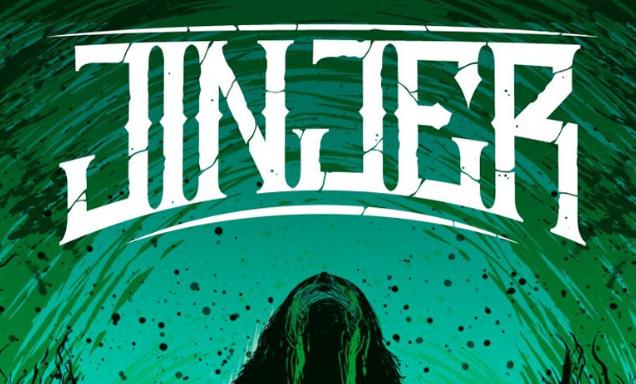 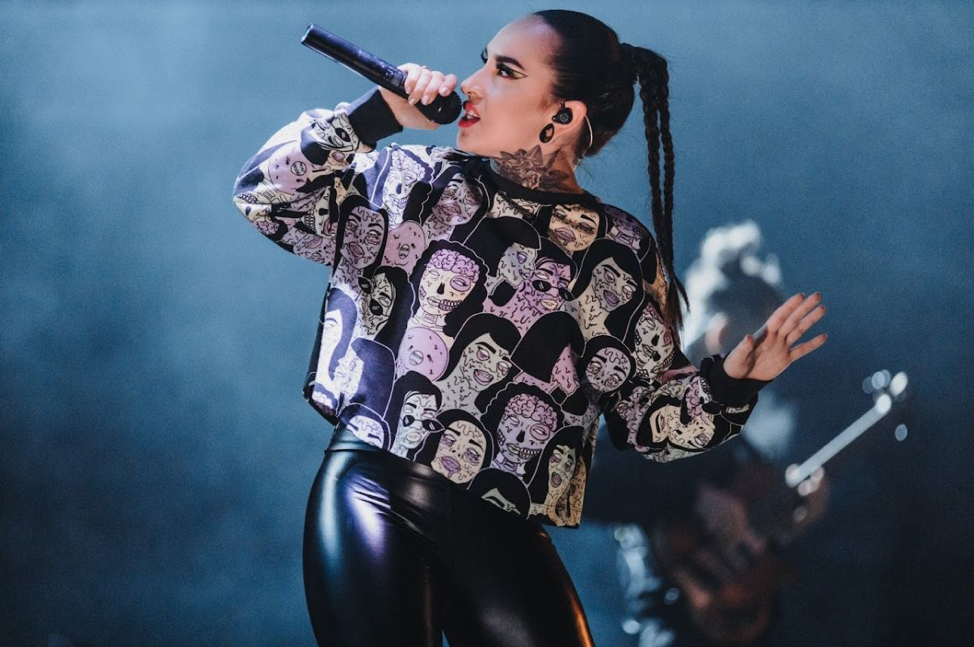 A versatile, progressive groove metal unit based out of Ukraine, Jinjer have found success both in their Eastern European homeland and abroad with their punitive blend of post-hardcore and death/progressive/nu-metal. Drawing from a wide array of influences, including R&B, soul, hip-hop, and the full spectrum of heavy metal, the band formed in 2009 and features a lineup consisting of Tatiana Shmailyuk (vocals), Roman Ibramkhalilov (guitar), Eugene Abdiukhanov (bass), and Vladislav Ulasevich (drums). Jinjer issued a pair of EPs, 2009’s OIMACTTA and 2012’s Inhale, Do Not Breathe, before breaking big at home with the release of a full-length version of the latter album in 2013. The group’s sophomore long-player, 2014’s Cloud Factory, caught the attention of heavy metal institution Napalm, which signed Jinjer and released their third full-length effort, King of Everything, in 2016. The group toured heavily in support of the LP, hitting the European festival circuit and making their presence known overseas as well. In early 2019, the band returned with the Micro EP, again on Napalm. By the end of the year, its natural counterpoint, Macro, arrived. ~ James Christopher Monger, Rovi 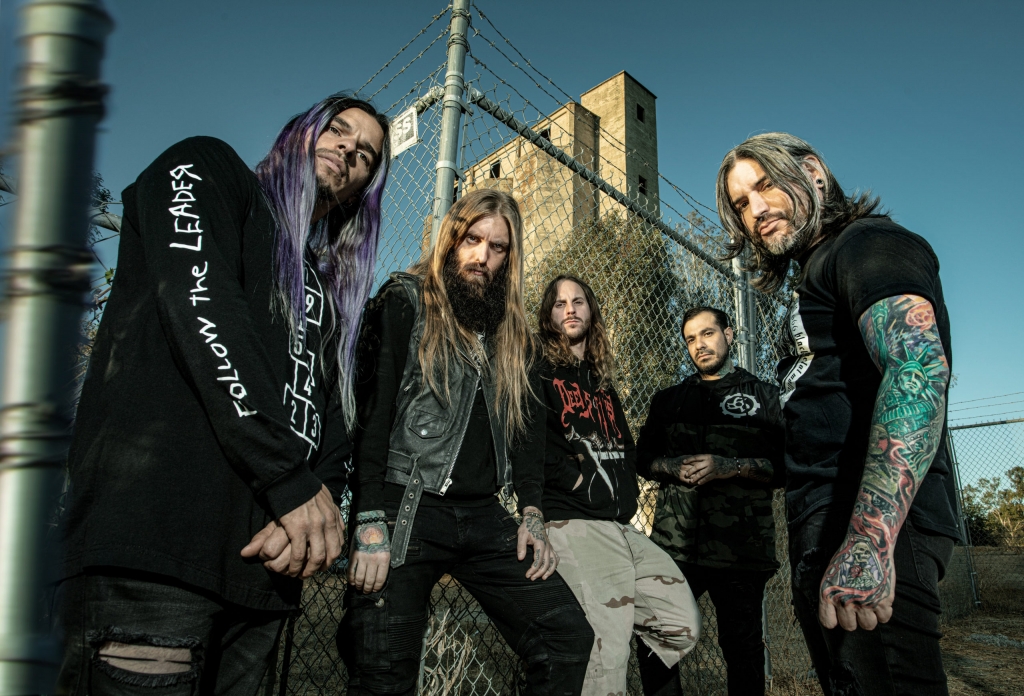 An American deathcore group that draws on elements of black metal, grindcore, mathcore and groove metal, Suicide Silence emerged in 2007 with the punishing full-length debut, The Cleansing. Subsequent efforts continued to look to artists like Sepultura, Cannibal Corpse, Death, and Possessed for inspiration, while the band’s eponymous fifth studio long-player, released in 2017, saw Suicide Silence incorporate clean, nu-metal style vocals into the mix.

Formed in Riverside, California in 2002, the band managed to get things rolling quickly, save for a few lineup changes, and went from formation to a deal with Century Media in a mere two years. In the meantime, Suicide Silence issued one pre-deal EP — the simply titled Suicide Silence — which saw the light of day on indie labels At the Deep End and SOS Records.

The band’s Century Media debut album, The Cleansing, was released in September of 2007, and was produced by John Travis. The album was a bit of a mover and shaker in the genre, breaking through to the Top 100 on the Billboard charts, and became one of the label’s biggest-ever sellers. Following the release of the album, the band toured steadily in the U.S. and Europe with Parkway Drive and Bury Your Dead. Members Mitch Lucker (vocals), Chris Garza (guitar), Mark Heylmun (guitar), Mike Bodkins (bass, but later replaced by Dan Kenny), and Alex Lopez (drums) had more reason to celebrate in 2008, as the band was added to the Mayhem Metal Festival, which hit stages that summer.

No Time to Bleed, released in 2009, found the band in the Top 40 of the album charts for the first time, accompanied by positive reviews. Third album The Black Crown switched from anti-religious topics to personal themes from lyricist Mitch Lucker, and it became the highest-charting album of their career. Lucker, however, died in November 2012 from injuries sustained in a motorcycle accident. A memorial tribute show later that year featured Suicide Silence backed by different vocalists for each song, and by the fall of 2013, the band had found their new lead vocalist, Hernan “Eddie” Hermida from All Shall Perish. The Lucker memorial show was released early in 2014 as Ending Is the Beginning: The Mitch Lucker Memorial Show 12.21.12. 2017 saw the release of the band’s eponymous fifth studio long-player, which featured a shift in tone from their deathcore roots into a more melodic, nu-metal-driven direction. For their sixth full-length effort, 2020’s Become the Hunter, the band enlisted producer Steve Evetts (The Dillinger Escape Plan, Sepultura, Hatebreed), and dialed back the clean singing in a return to their extreme metal roots. ~ Chris True, Rovi