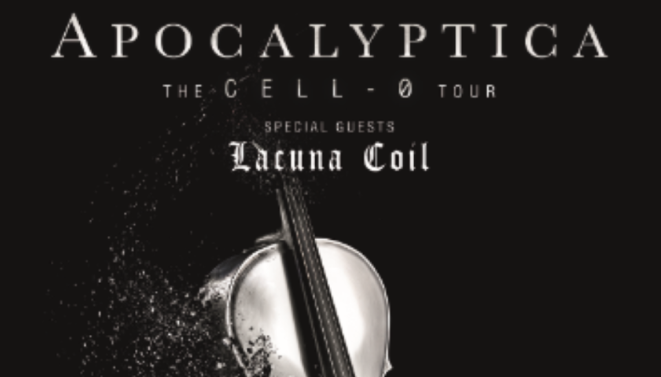 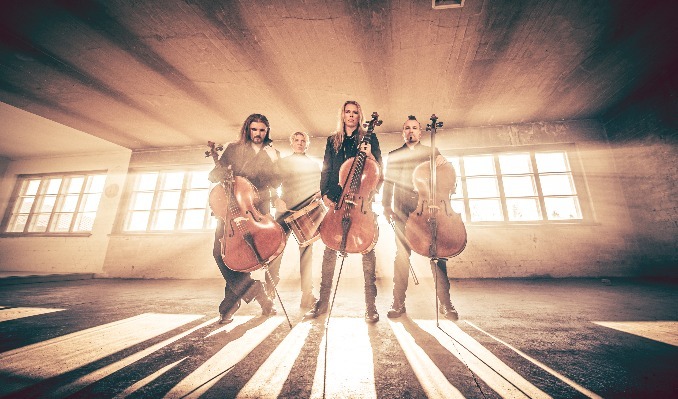 “Cell-0 represents the core of everything. For us it is a particle that symbolizes the essence of all. That is to say, where everything comes from and where everything ends up…” Apocalyptica are true explorers, always seeking new frontiers and uncharted territories in which to express themselves. With Cell-0, their 9th studio album, the ambitious and electric quartet have not simply returned to their non-vocal roots, they have traveled deeper and further into the universe of instrumental music than ever before. That first love and passion which fueled Apocalyptica to form during 1993 in Helsinki now carries richer layers of knowledge and experience, which in turn have led to the band to a fundamental realization and creative path. 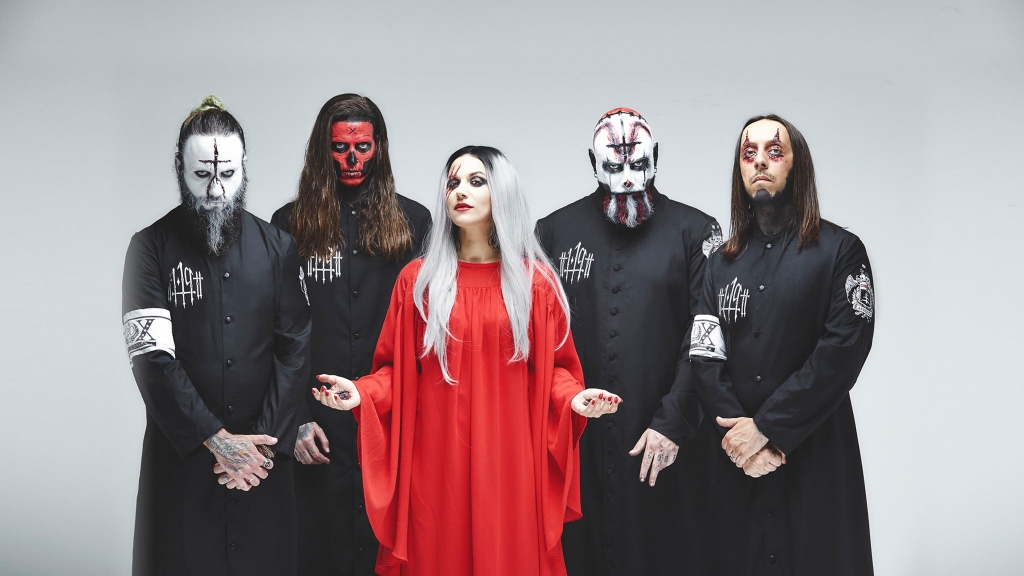 Formed in 1994, Lacuna Coil quickly became one of Century Media’s biggest selling bands. From Comalies (2002) and Karmacode (2004) to Shallow Life (2009) and Broken Crown Halo (2014), the high-flying Italian act demonstrated an uncanny ability to pull in rock, gothic, and metal audiences. The band’s spirited and lauded live performances have also earned them a solid reputation for a band that not only delivers night in/night out, but also a band whose stage performance reverberates long after the show is over. Indeed, Lacuna Coil’s heartfelt, heavy, melodic, and rhythmic metal—a hybrid of gothic, groove, and alternative—has created a rabid worldwide following. Whether it’s “Our Truth” and “Delirium” or “Nothing Stands in Our Way” and “Trip the Darkness,” Lacuna Coil’s dual-vocalist assault is immediately identifiable. New album, Black Anima, continues the Italian’s reign atop the metal stack. BLACK ANIMA line up Cristina Scabbia – Vocals Andrea Ferro – Vocals Marco ‘Maki’ Coti Zelati – Bass Guitar, Keys & Synth Diego ‘DD’ Cavallotti – Guitars Richard Meiz – Drums