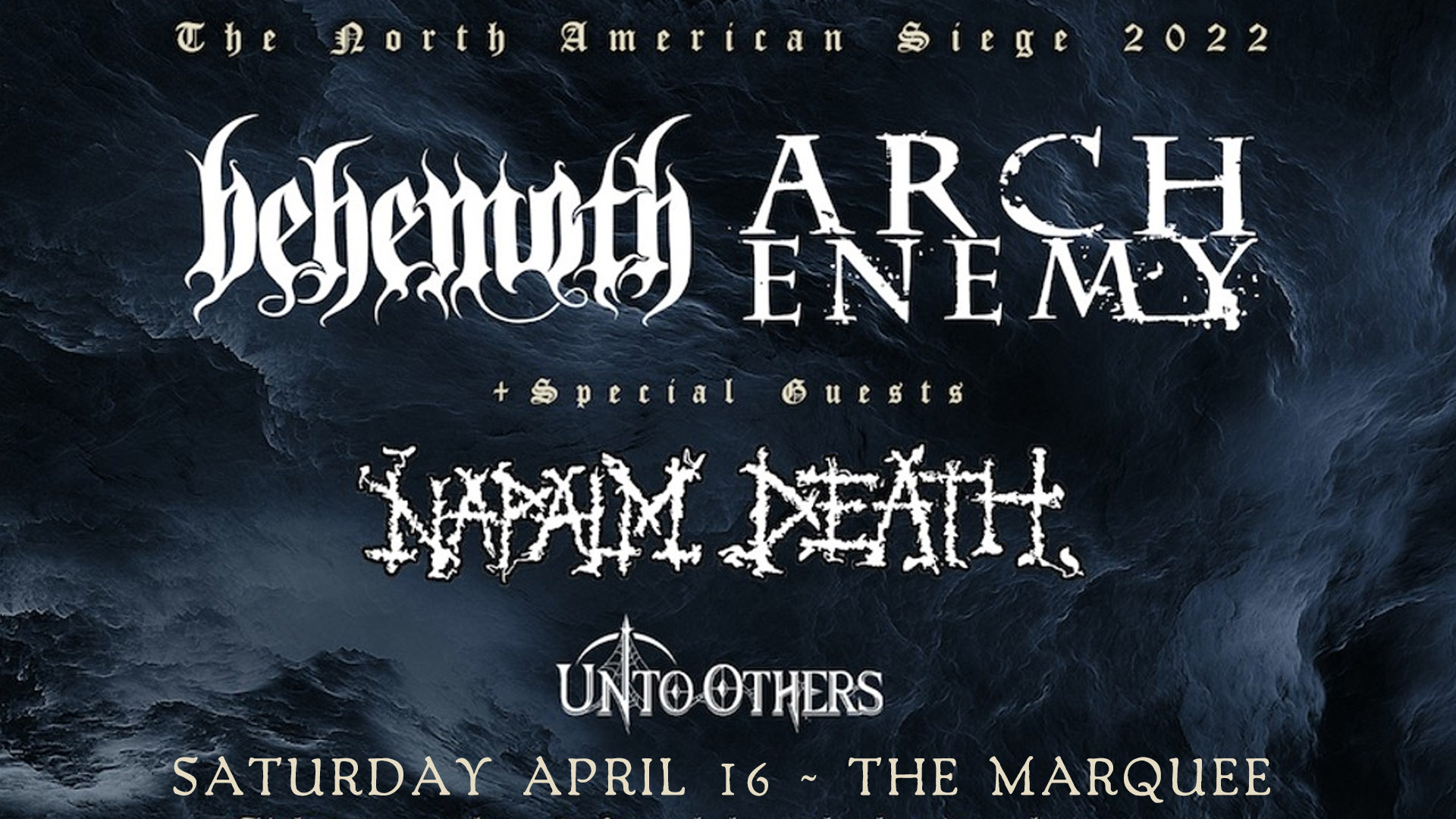 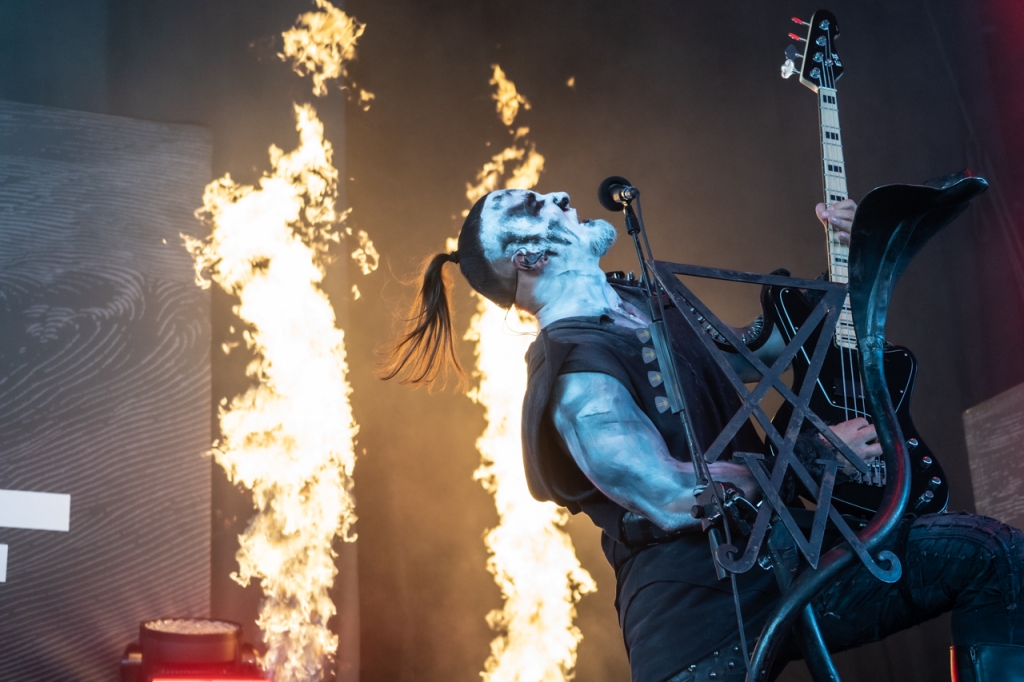 “It doesn’t get more blasphemous than this.”

That’s Behemoth mastermind Nergal talking about the title of the band’s 11th and latest album, I Loved You At Your Darkest. While it certainly seems an unlikely title for a black metal band—especially one that called their last album The Satanist—its origin might surprise you even more than the words themselves. “It’s a verse from the Bible,” Nergal reveals. “It’s actually a quote from Jesus Christ himself. For Behemoth to use it as the basis of our record, it’s sacrilege to the extreme.”

Nergal and his bandmates—Orion (bass) and Inferno (drums)—have channeled that passion into I Loved You At Your Darkest. A crushing salvo of black metal majesty replete with hellish riffs, thundering drum cannonades and soaring liturgical choirs reminiscent of classic horror cinema, the album is also bejeweled with nimble-fingered rock guitar solos on songs like “God=Dog,” “Ecclesia Diabolica Catholica” and “Sabbath Mater.”<br> 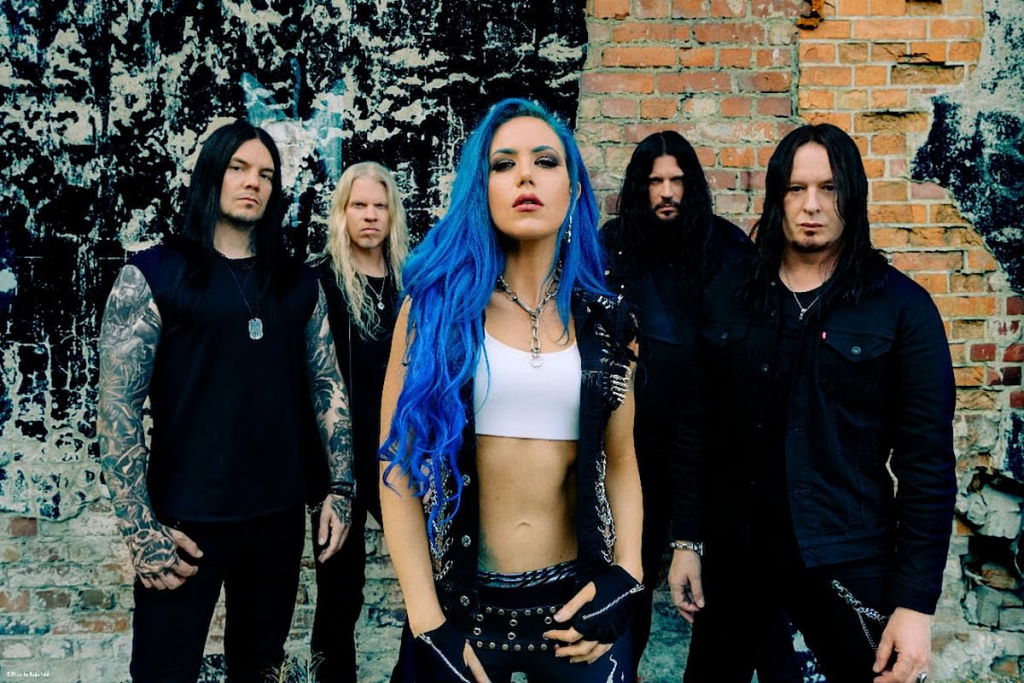 Time passes, the world changes, but some things remain constant and unassailable. Heavy metal has endured for more than four decades because its spirit is eternal, and few bands embody the intensity, integrity and lofty artistic ambitions of the genre with more dazzling aplomb than Arch Enemy. Formed in Sweden in the mid-90s by former Carcass/Carnage guitarist Michael Amott, this most explosive and proficient of modern metal bands have spent the last 20 years propagating an unerring creed of technical excellence, songwriting genius and thunderous, irresistible live performance, accruing a huge global fan base along the way.

When Arch Enemy released their debut album Black Earth in 1996, death metal was stagnating and in desperate need of a kick up the ass. Amott’s blueprint for the purest of metal strains proved an instant underground hit, both in Europe and Japan, and almost single-handedly resurrected death metal as a viable art form with mainstream potential. Signed to Century Media Records for 1998’s sophomore effort Stigmata, Arch Enemy marched purposefully towards a new millennium with a rapidly growing reputation. 1999’s Burning Bridges added to the band’s momentum, their razor-sharp blend of brutality and epic melody becoming more refined with each creative step. But it was in 2001, when original vocalist Johan Liiva stood aside and mercurial frontwoman Angela Gossow stepped in, that Arch Enemy truly took off.

Released in 2001 in Japan and nearly a year later in Europe, Wages Of Sin showcased a revitalised line-up and newfound gift for immortal anthems, Gossow’s feral roar adding many layers of charisma and power to Arch Enemy’s already monstrous sound. Swiftly dedicating themselves to a relentless touring schedule, the band’s upward trajectory continued throughout the first decade of the 21st century, with each successive album enhancing the band’s reputation and bringing legions of new fans to this resolute heavy metal campaign. 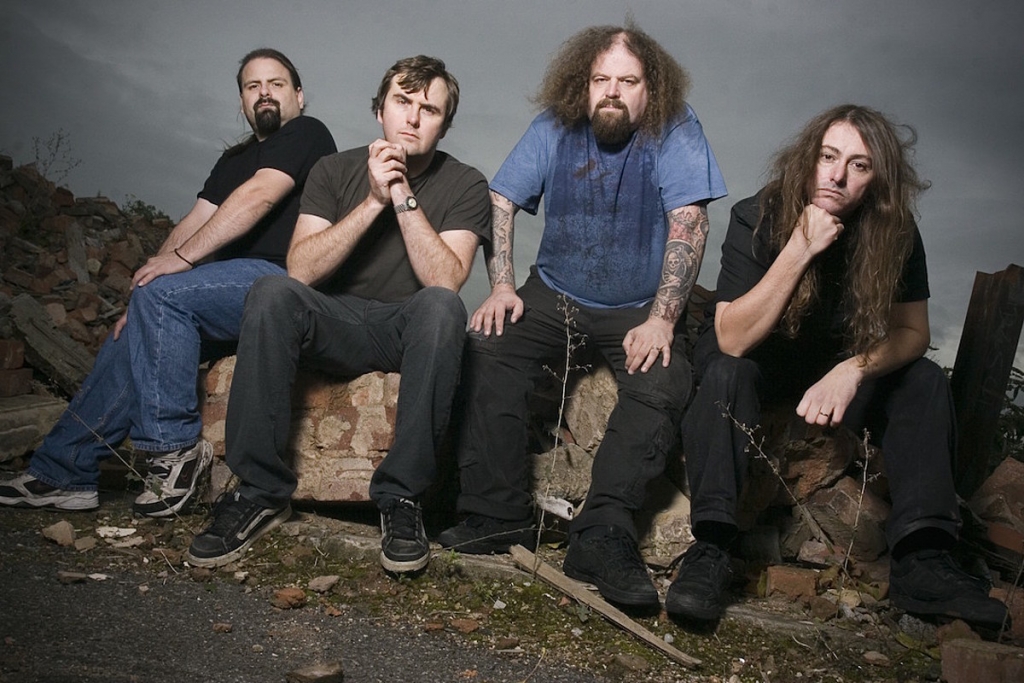 Hi Napalm heads ! Shane bouncing in here late Sunday night ! 49 mins left before we face another Monday Morning .. i am gonna chip in frequently now on this Spotify page as regular as i can with new playlists – Stuff i or members of Napalm are into musically – and playlists of stuff we are liking – bands that have influenced etc !! meanwhile check out the latest @Venomous Concept album Politics Versus the Erection.. cheers and good night