Coheed And Cambria & The Used at Mesa Amphitheatre 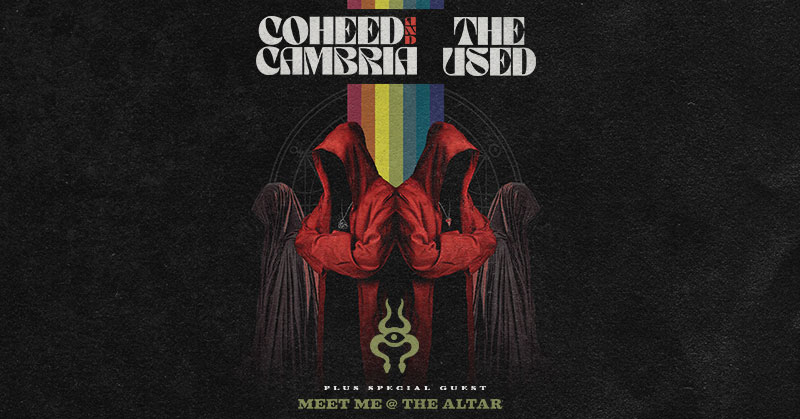 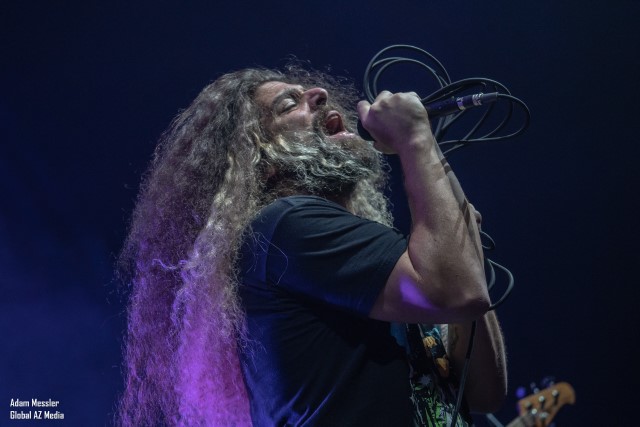 Celebrated American rock bands Coheed and Cambria and The Used today announced their upcoming summer outdoor co-headlining amphitheater tour. The 18-city U.S. tour, produced by Live Nation, will begin on Friday, Aug 27 in Irvine, CA and make stops in Phoenix, Dallas, Cleveland, New Jersey, Worcester, and more. The late summer journey will feature special guests Meet Me @ The Altar and carolesdaughter on select dates and will culminate with performance at Daily’s Place in Jacksonville, FL on Sept 24th.

Most tickets for the tour will go on sale to the general public beginning this Friday, June 18th at 10AM local time at LiveNation.com. Artist pre-sales start tomorrow, Wednesday, February 21st at 10AM local time and will end at 10PM local time on Thursday, June 17th. A full listing of dates can be found below along with additional information on both CoheedAndCambria.com and TheUsed.net.

It’s been over two years since Coheed and Cambria’s 2018 album, “Vaxis I: The Unheavenly Creatures,” was released as the band’s “Return to concept” album. After stepping away with a more introspective album in 2015, frontman Claudio Sanchez and the band returned to the sci-fi universe of “The Amory Wars” in what was said to be the first of a 5-part series of albums. With 2021 upon us, and a major summer tour now announced, the volume of fans’ chatter for “Vaxis 2” and what and when that will entail are loading up the band’s social media pages.

Coheed and Cambria is a rare band whose music can transcend “scenes” and effortlessly cross genres of rock – from indie to progressive, to metal and pop-punk to classic rock. The band is frequently compared to progressive, operatic rock bands of the ‘70s, ala Queen, Supertramp or Rush due to their thrilling concept albums that take you on a grand journey of sounds and often clock-in around 110 mins, but still somehow include sugary pop-laden hooks.

The group’s following has grown steadily every album, partly due to their ferocious live show that brings fans to their knees with an equally expansive light show. This summer, the band will be performing songs from their expansive catalog, and we can only imagine they’ll pull a few new tricks from up their sleeves.

Both bands began their careers 20 years ago this year and last toured together in 2003.

The reckless honesty and unrelenting dedication that saw The Used kick down doors at radio and MTV, for a generation of disenfranchised post-hardcore provocateurs, persists today. It’s newly remade with a sly shimmer that never sacrifices the band’s enchanting anarchy or restless soul.

Heartwork, the band’s eighth studio album (2020), arrives with the unbound spirit of the pair of platinum albums that first introduced The Used to the world, mixed with the dramatic flair of their gold-certified third. The emotion, sincerity, and vulnerability found on The Used (2002) and In Love and Death (2004) is more urgent and insistent than ever on Heartwork, a diverse 16-song offering filled with double entendre upon triple entendre. It traverses a thematic gamut of self-examination, hyper-literate exploration, political pyromania, and keenly self-aware yet unrestrained whimsy. 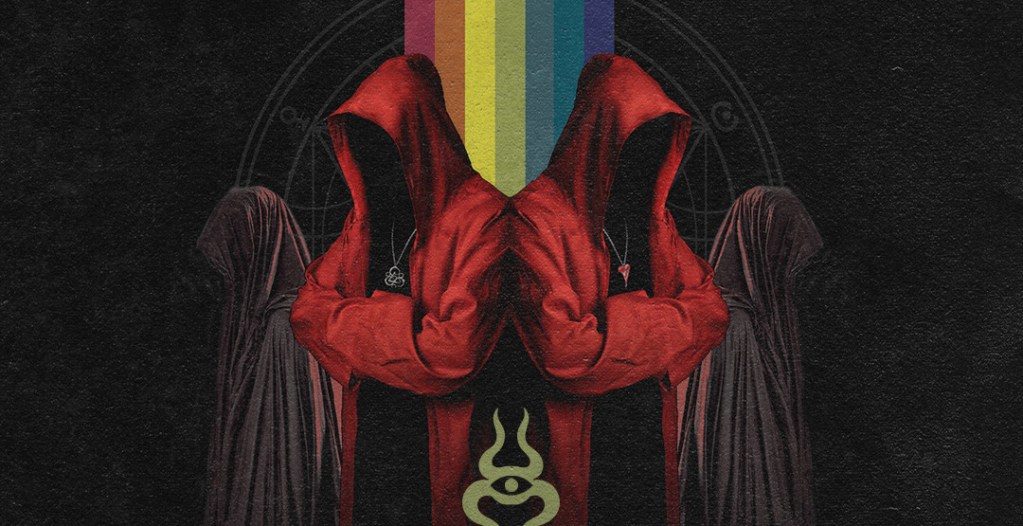 Established in 2000, The Used was brought to life and have since released a collection of albums that pioneered the scene of emo rock. High energy live shows, gut wrenching relatable lyrics, and melodies that blended pop sensibility and hard rock was the perfect combination to make an everlasting impression on fans globally.

The rock icons released their eighth studio album, Heartwork, in 2020 via Big Noise. It arrived with the unbounded spirit of the pair of platinum albums that first introduced The Used to the world, mixed with the dramatic air of their gold-certified third. The emotion, sincerity, and vulnerability found on The Used (2002) and In Love and Death (2004) is more urgent and insistent than ever on Heartwork, a diverse 16-song offering filled of self-examination, hyper-literate exploration, political pyromania, and keenly self-aware yet unrestrained whimsy. The band celebrated a strong first week, locking in #2 spots on both the Current Alternative and Record Label Independent Album charts, #3 on both Current Rock and Top Current Album charts as well as landing in the Billboard Top 200 at the #87 spot.