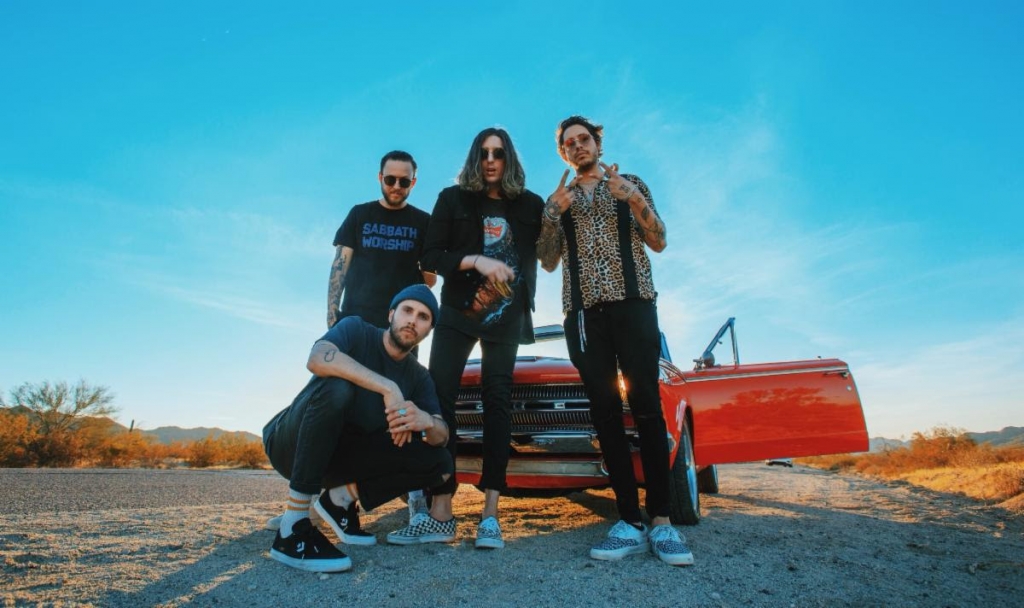 Emerging alt-rock/hip-hop hybrid Katastro, who has independently amassed over 80 million career streams, will be celebrating the release of their new album Sucker with a hometown show on Friday, July 23rd at the Marquee Theatre in Tempe. Sucker, due out Friday, July 16th via Controlled Substance Sound Labs, features the band’s new single “The Way I Feel,” an upbeat ode to getting over a bad breakup. PRESS HERE to listen and PRESS HERE to watch a live studio performance. Tickets for the Tempe show, featuring support from Kash’d Out and Barefoot, go on sale this Friday, May 21; PRESS HERE for more info.

Sucker represents a notably more mature sound for Katastro – Andy Chaves [vocals], Andrew Stravers [drums], Tanner Riccio [guitar] and Ryan Weddle [bass] – while showcasing their unique melting pot stew of rock, hip-hop, funk, blues, pop, and reggae. The band’s fully collaborative creative approach, and unexpected time off in 2020, allowed for limitless possibilities. The result is a 12-song collection, produced by Matt Keller (Lydia, Anarbor, Redlands), about the constant loop of life, love, hate and wanting to break the pattern. Sucker brings its listeners along on a ride, providing a summery soundtrack and something a little more positive to look forward to when everything feels off.

Katastro first introduced this new era in their growing career with the fall 2020 release of “Way Too High,” which pays homage to their desert roots with its unique Western vibe and accompanying music video (PRESS HERE to watch). “100 Rips,” released in March, truly sets the tone and direction for Sucker. The catchy cruisin’ down the highway escapade features psychedelic guitar solos pumping through a mix of hip-hop and reggae set against an intoxicating chorus – PRESS HERE to watch the official music video for “100 Rips.” Katastro’s irrepressible brand of timely, good-time music is on full display throughout Sucker as evidenced by “One Day,” a feel-good track about coming to terms with a broken relationship, and the positive, floaty vibe of “Droptop,” which features background vocals from longtime friend Micah Brown of Iration. Sucker is available for pre-order now at all DSPs and each digital pre-save will include an instant download of “The Way I Feel,” “100 Rips” and “Way Too High” – PRESS HERE.

Formed nearly a decade and a half ago, Katastro, who cite Eminem and Red Hot Chili Peppers as early influences, dropped their first EP, The Wonderful Daze, in 2008 and quickly followed with their debut full-length album, Poking Holes In A Pattern, the following year. The quartet issued a steady stream of releases over the next ten years, mostly all independently, alternating full-lengths with EPs and acoustic Bones sessions. 2011’s Gentle Predator marked a live album zenith for the band and, in 2016, they garnered a national hit with the Strange Nights record. Katastro’s youthful party vibe started to dim as personal growth and change crept into their songwriting. Internal challenges influenced the band’s output as it turned conspicuously darker and more revealing; first with Washed [2018], then with the follow-up, Tropical Heartbreak [2019]. Along the way, Katastro has racked up tens of millions of streams from fans worldwide as well as media support from Alternative Press, The Noise, Substream Magazine, Phoenix New Times and more. The four-piece has also been making an impact as a powerful live act, headlining national tours and supporting the likes of Dirty Heads, Sublime With Rome, Iration, 311, Pepper, The Expendables and gracing festival stages such as the One Love Cali Reggae Fest and Reggae Rise Up Festival. 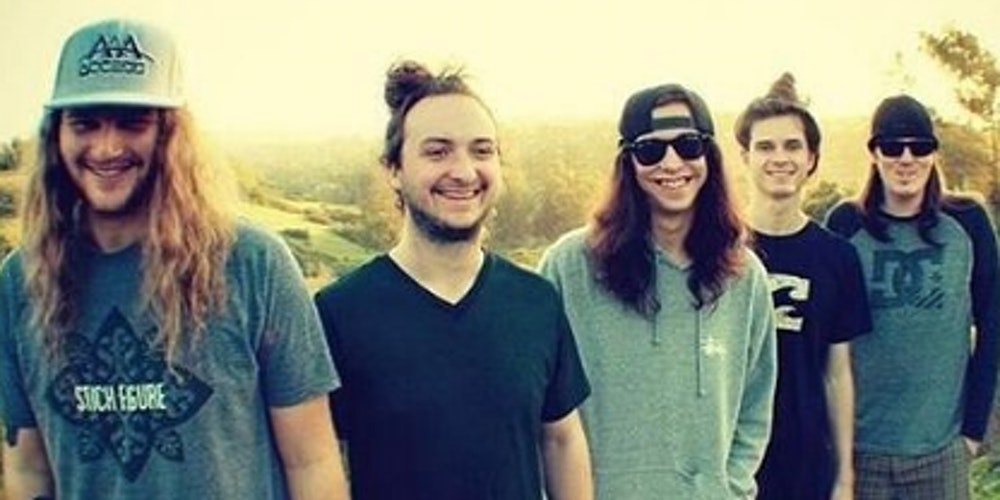 Straight out of Orlando, FL, Kash’d Out hits the Reggae/Rock scene with plenty of experience. The band was formed by guitarist Jackson Hauserman and producers Greg Shields & Josh Saldate of Sound Lounge Studios, where bands such as Ballyhoo!, Tribal Seeds and many more have recorded. Once the self-titled debut EP was complete, they recruited Joey Brohawn on Bass and Marshall Hearne on drums, and Nick Gudzan on Keys. Kash’d Out released their first full-length album 5/26/17 entitled “The Hookup” via LAW Records. The record reached #2 on both the Billboard and iTunes Reggae Charts and the band began touring nationally, sharing the stage with bands like Pepper, Less Than Jake, The Expendables and many more. Come catch a show near you!