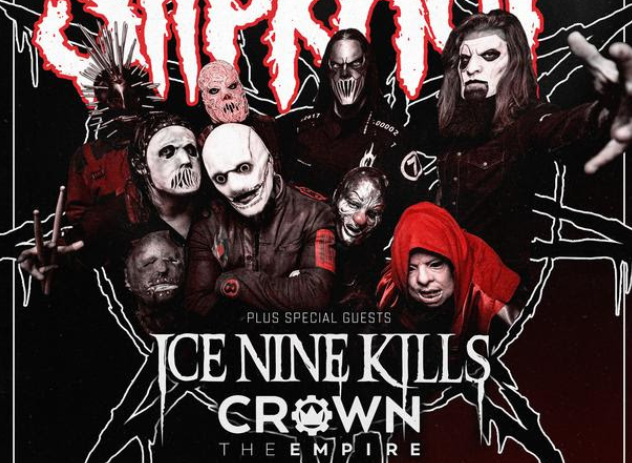 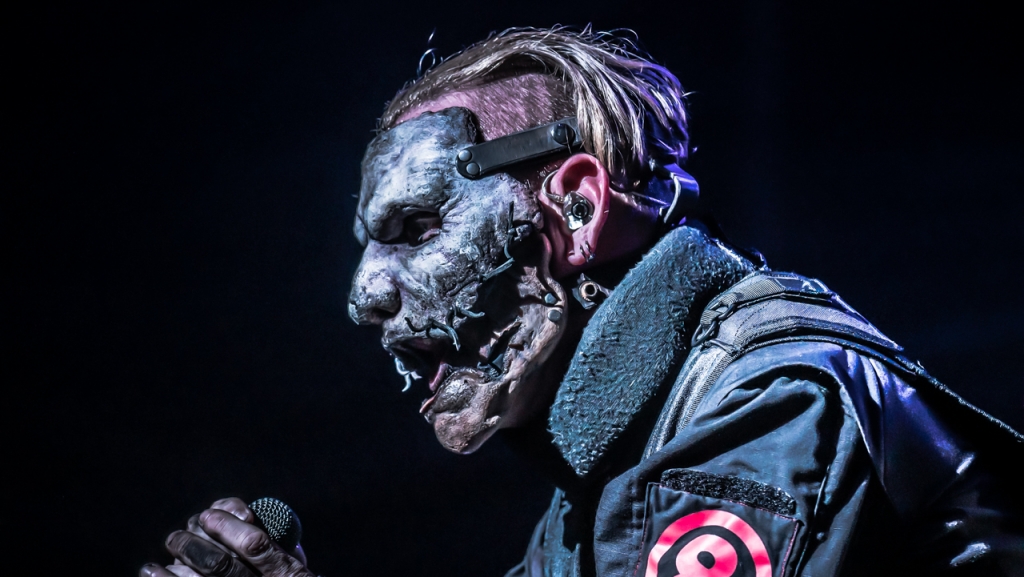 There was never a band like SLIPKNOT, and there will never be another. Like a spore out of the Midwest, they’ve quietly bloomed into the most uncompromising, undeniable, and unique presence on the planet whose influence transcends genres and generations. Since sowing the seeds for revolution in Iowa during 1999, these musical outliers have captured a GRAMMY Award alongside 10 nominations, scored 12 Platinum / 41 Gold album certifications around the world, and logged over 8.5 billion global streams and 3.5 billion video views to date – unprecedented for a rock act in this generation or any other. Rolling Stone cited the seminal platinum-selling 2001 album Iowa among “The 100 Greatest Metal Albums of All Time,” while The Ringer attested, “They’re the most important heavy band of their era.” In addition to marking the group’s third consecutive #1 debut on the Billboard Top 200, their sixth full-length album, WE ARE NOT YOUR KIND, bowed at #1 in twelve countries worldwide in 2019. Selling out shows on multiple continents, they deliver an irreplicable multi-sensory experience on tour and through their own festival KNOTFEST. With their seventh album THE END, SO FAR, SLIPKNOT are back, and nothing will be the same again. 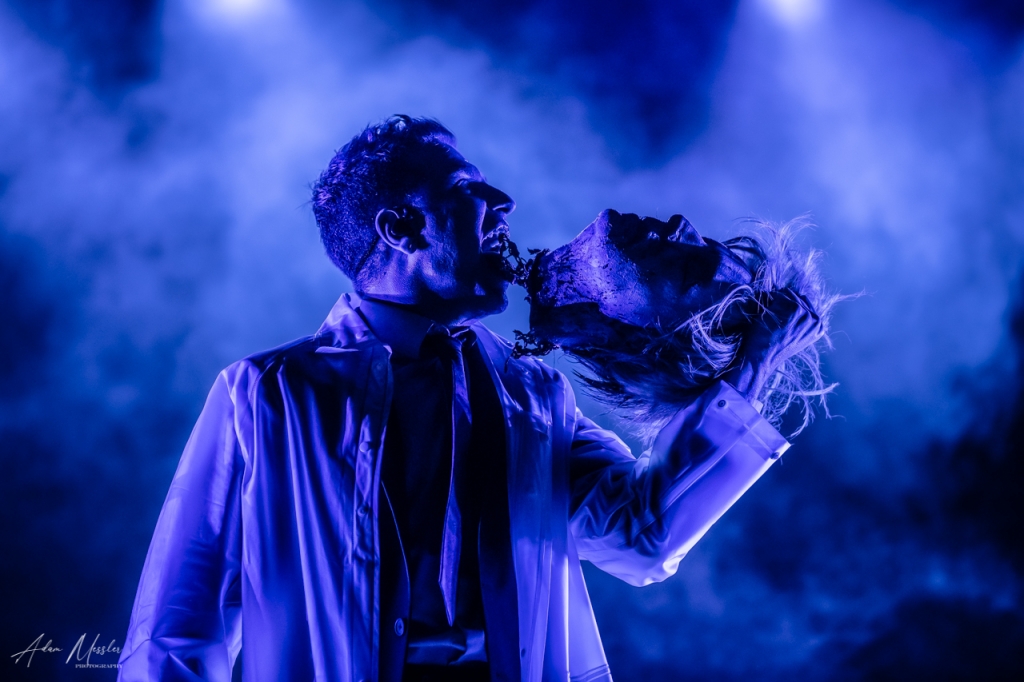 Like the undead slashers celebrated in their songs, Ice Nine Kills return with The Silver Scream 2: Welcome To Horrorwood, a sequel of gruesome movie-sized proportion to The Silver Scream. The new album carves out a fresh, bloody homage to the VHS celluloid classics that possessed singer Spencer Charnas at an early age, with a devilish new twist.

Decadent, devious, and fiercely insane, Ice Nine Kills celebrate pop culture’s darkest edges, mining a cinephile library’s worth of iconic horror on The Silver Scream and its sequel. The creative marriage made in hell of music and fiction began in earnest with the Every Trick In The Book, which brought the previous three records’ themes to new levels. 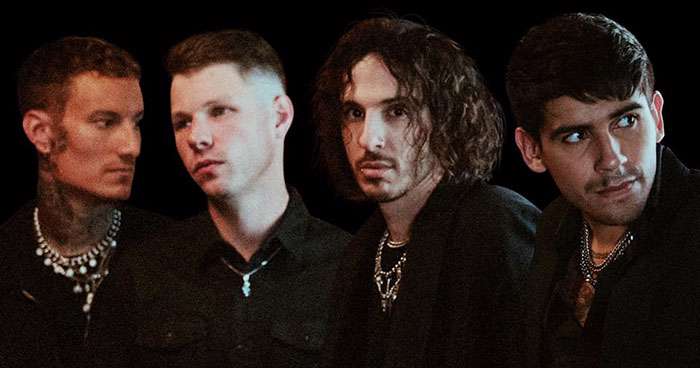 A sweeping self-awareness and expansive creativity are at the heart of CROWN THE EMPIRE, the modern post-metalcore anthem makers who embrace their dirty rock roots and stadium-ready melodies with bold courage.   What began as high-school pals posting clips on YouTube has grown to over 60 million views on the platform alone; endless streams of songs like “Machines,” “Hologram,” and “Voices”; and several Billboard 200 accomplishments, including a Number 1 debut on the Top Rock Charts. Alternative Press anointed them as Best Breakthrough Band and with good reason. Praised enthusiastically as “thrilling,” “progressive,” and “dynamic,” by tastemaker genre publications like Rock Sound, Kerrang! and Outburn (who, like AltPress, put the band on their cover), Crown The Empire climbed to the top of an emergent style by jettisoning the scene’s most formulaic traits.   A cinematic sensibility permeates each chapter in the band’s story, from the epic thematic darkness of their earlier work to the sci-fi dystopian ambience of new songs like “20/20.” Super-intense and high-energy songs will always remain a part of the Crown The Empire mission statement. It’s a journey that’s been marked by growth at every turn, coalescing into the modern incarnation of Crown The Empire, a band that’s built to last.