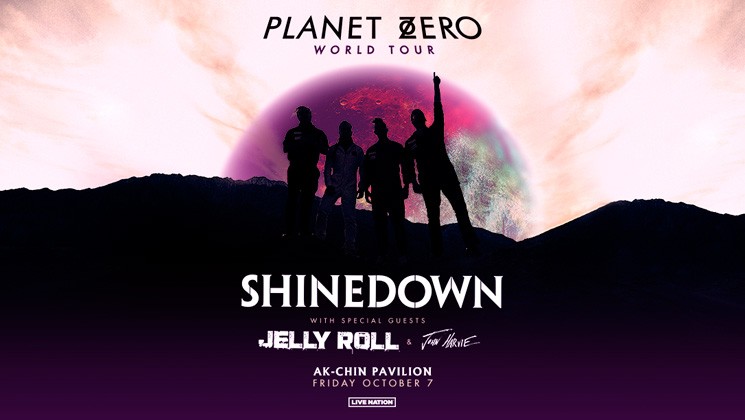 Multi-platinum, record-breaking band Shinedown, Brent Smith [vocals], Zach Myers [guitar], Eric Bass [bass, production], and Barry Kerch [drums] has sold more than 10 million albums worldwide, earned 11 platinum and gold singles and four platinum and gold albums, and amassed more than 1.5 billion total overall streams to date. Each of Shinedown’s singles released throughout their career have reached Top 5 on Billboard’s Mainstream Rock Songs Chart, an unparalleled feat. The band’s latest album yet, ATTENTION ATTENTION (Atlantic Records) uproots convention and delivers a personal, poignant, and powerful body of work that evolves from ruin to reclamation to revelation. An enduring statement about the resolve of the human spirit emerges, as seen on tracks like the #1 rock radio hits “GET UP” and “DEVIL.” With a distinct mix of explosive rock n roll spirit, thought-provoking lyrics, melodic sensibility and cinematic colors, ATTENTION ATTENTION, simultaneously hit #1 on Billboard’s Alternative, Top Rock and Hard Rock Albums Charts and debuted Top 5 on the Billboard 200. The uplifting anthem “GET UP,” has been galvanizing listeners around the globe with its offer of hope, empathy, and encouragement in the face of personal struggles, whatever they may be. Hailed for their high-octane live shows, Shinedown continues to engender diehard love from millions of global fans and has racked up countless sold-out tours and festival headlining sets. 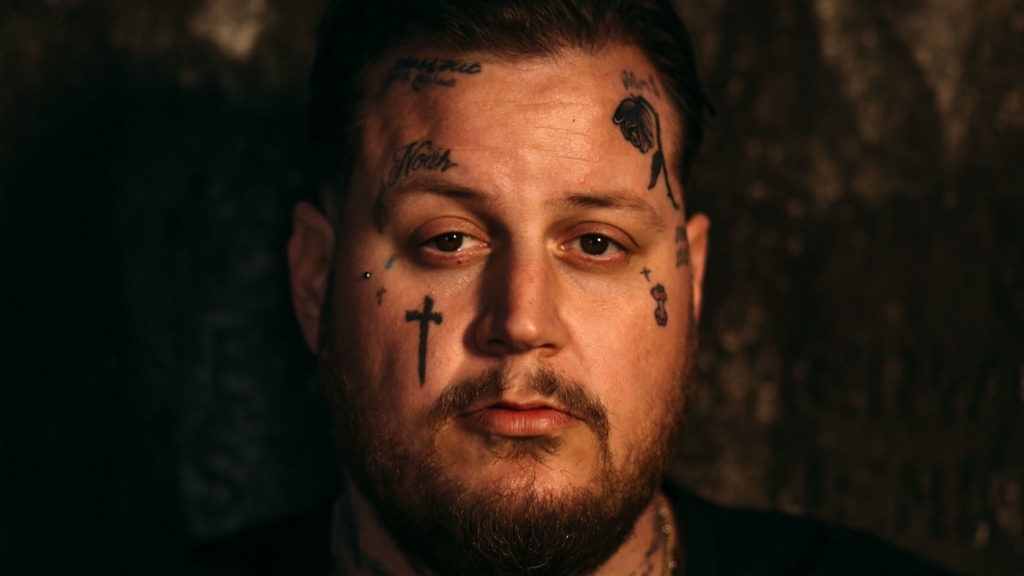 Born and raised in Nashville, Tennessee, Jason DeFord, professionally known as Jelly Roll, cut his teeth selling mixtapes hand to hand and touring the United States in a Chevrolet conversion van. From run-down dive bars to sold-out music halls, Jelly Roll’s passionate performance conveys a therapeutic message infused with a wide array of influence spanning from southern rock to dirty south rap. His journey is the epitome of unfiltered authenticity and unrivaled persistence, and you’ll likely never meet a more charismatic outlaw in your life.