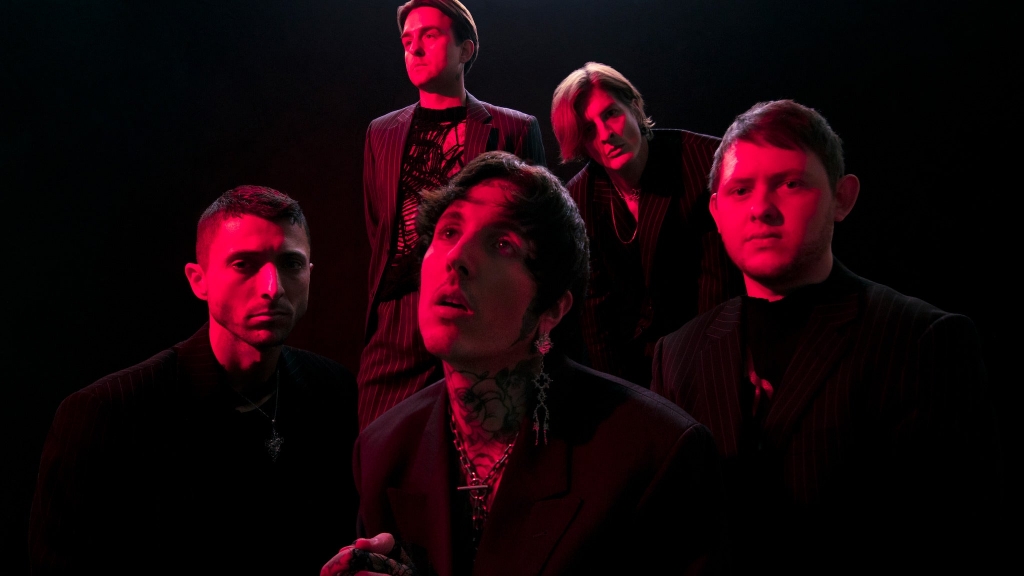 BRIT and Grammy-nominated, multi-platinum-selling quintet Bring Me The Horizon is one of the most electrifying and successful rock bands to emerge from the UK. The group released their gold-certified sixth studio album, amo, in 2019, which debuted at Number 1 in 17 markets and was named “one of the most anticipated albums of 2019” by Billboard, with NME describing it as “bold, brilliant and boundary-pushing.” amo garnered the band their second Grammy nomination for ‘Best Rock Album’ after the LP’s first single, “MANTRA,” earned them a nod for ‘Best Rock Song’ in 2018. The Sheffield 5-piece also received their first BRIT Award nomination for ‘Best Group’ this year. Bring Me The Horizon has sold over 4 million albums globally to date, played sold-out shows in over 40 countries, including two sold out nights at London’s O2 and one night at The Forum in Los Angeles, wowed a traditionally non-rock crowd at Glastonbury Festival in 2016 and 2018, and stole the show at high profile festivals across Europe all summer 2019. amo followed 2016’s critically acclaimed, Platinum-certified That’s The Spirit, which entered the UK charts and the US Billboard album chart at Number Two. They have now also amassed over 1 billion video views on YouTube.  Bring Me The Horizon are vocalist Oli Sykes, guitarist Lee Malia, bassist Matt Kean, drummer Mat Nicholls, and keyboardist Jordan Fish. 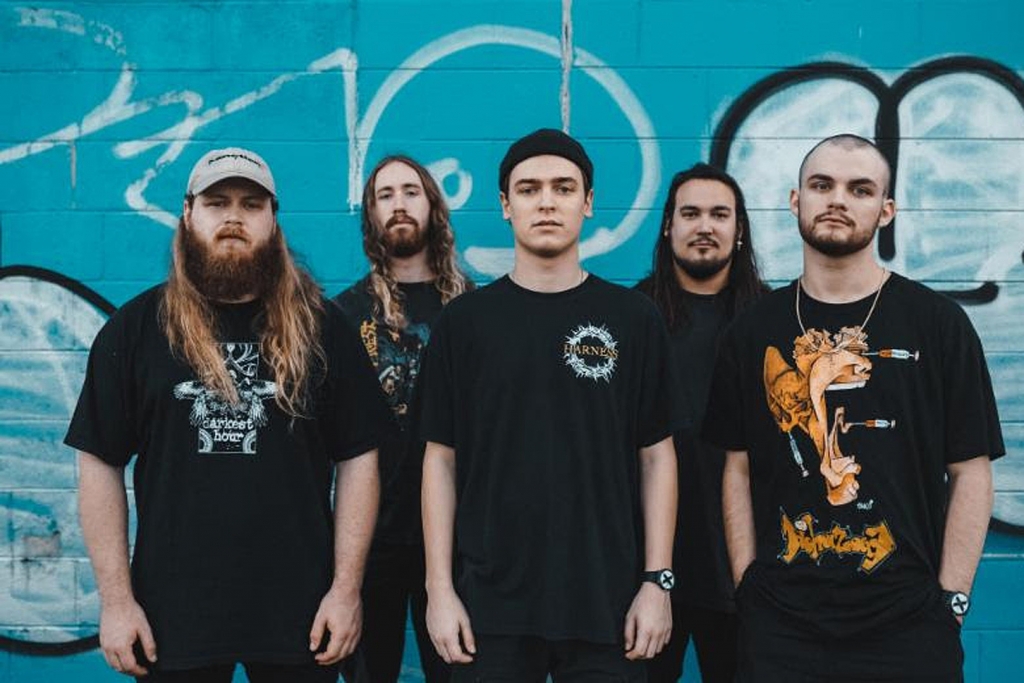 For A Tear in the Fabric of Life, Knocked Loose wanted to do something different. Or they may have been forced to. With quarantine upending their extensive touring schedule — “we’ve kind of been consistently on the road since 2014,” says vocalist Bryan Garris — the group found themselves in early 2020 sequestered near Louisville, in Oldham County, Ky., where they’re from. By June, they were hunkered down in a cabin in Pigeon Forge, Tenn., focused on writing a concept album. By the end of September they had finished recording.

What they came up with is a six song-EP that expands on the narratives hinted at on A Different Shade of Blue, their 2019 full length, and grows beyond them sonically. It’s the band’s most dynamic and contained offering to date, and a balancing act: a mid-length EP with grand ambitions and scope, one full of new sonic elements and a cohesive aesthetic that hangs onto Knocked Loose’s trademark anthemic delivery. 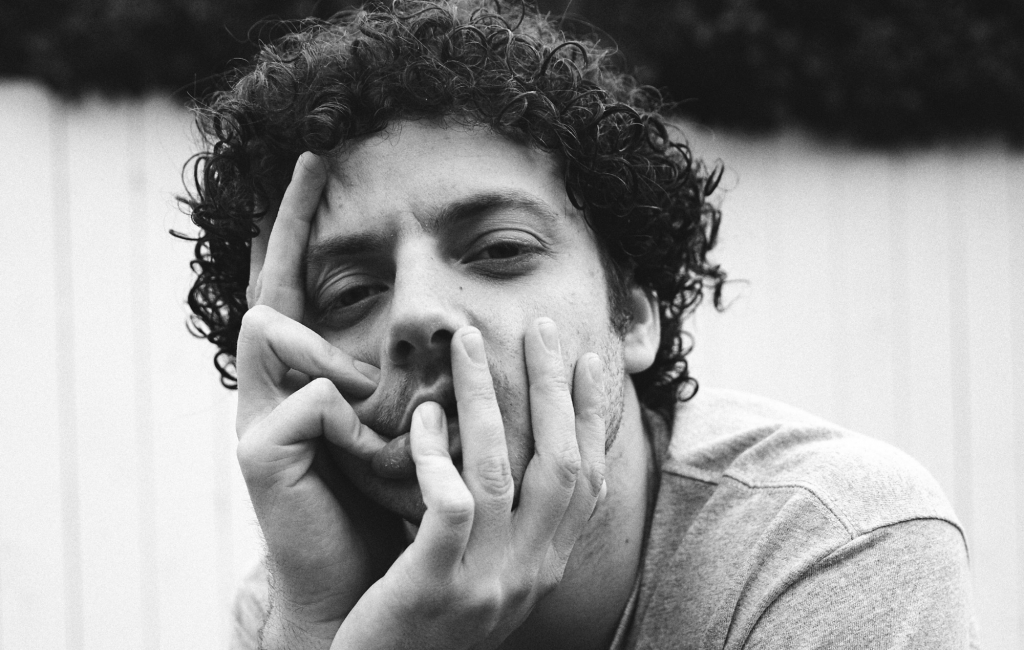 Grandson is the pseudonym of Canadian/American alternative artist Jordan Benjamin. He takes elements of his rock and roll, hip hop and electronic music roots and combines them to tell stories of reclaiming power over one’s life, confronting social issues facing his generation, and opening up about struggles with addiction and mental health. Since releasing his Modern Tragedy EP series, grandson has toured extensively across North America, Russia, and Europe, accumulated hundreds of millions of streams online, and received co-signs from the biggest names in rock and roll and progressive politics, from Tom Morello to Bernie Sanders. Now, grandson has released his debut album, Death Of An Optimist. This body of work conflates personal anxieties with political realities. As the protagonist, grandson simultaneously explores the dark underbelly of his unrelenting optimism for change, by creating an antagonist, X. An ambitious project, grandson delivers a subtle A-side/B-side structure totaling twelve tracks, following grandson and X’s dueling world views. Through DOAO, grandson delivers an overwhelming urgency to do something, “After the hardest year of our lives, it’s time to confront the reflection staring back at you, because only in doing so can you know who you truly are,” he says. Showcasing a conflicted soul for intense scrutiny has the benefit of not dictating what is right or wrong. It just shows that we’re in this together.”