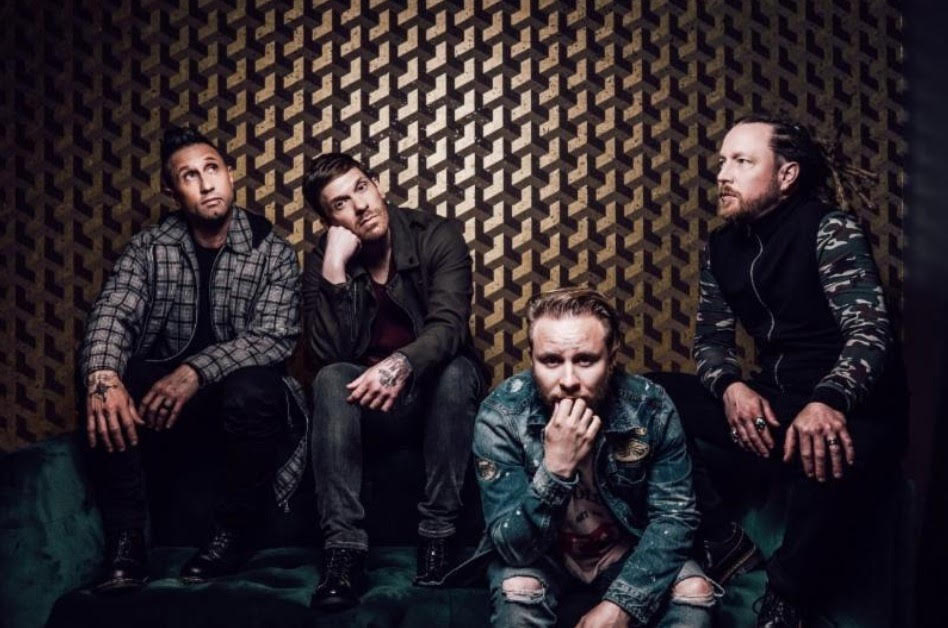 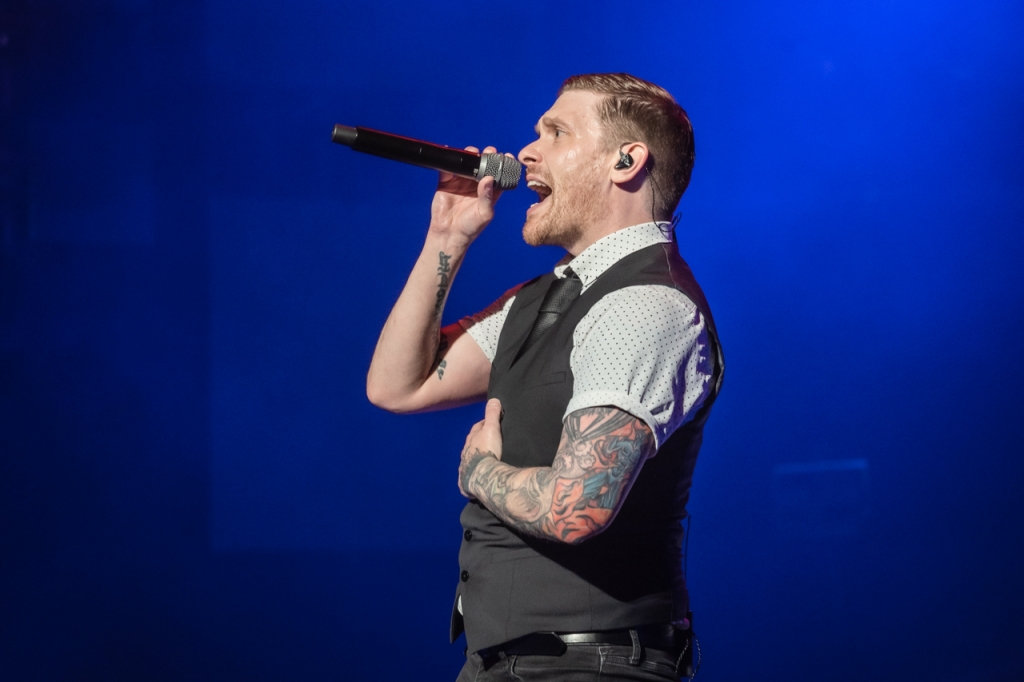 Over the last two decades, multi-platinum band Shinedown – Brent Smith [vocals], Zach Myers [guitar], Eric Bass [bass, production], and Barry Kerch [drums] – have cemented their status as one of the most vital and forward-thinking powerhouses in modern rock, firmly in the pantheon of artists capable of moving the culture forward on the strength of their singular vision, uncompromising honesty, and fierce commitment to constant evolution. The record-breaking band have achieved astronomical success while embodying the kind of creative dynamism that defies expectation and transcends boundaries. They were recently named #1 on Billboard’s Greatest Of All Time Mainstream Rock Artists Chart, after notching the most ever #1s in the 40-year history of the Mainstream Rock Songs Chart with a string of consecutive #1 hit singles “Atlas Falls,” “ATTENTION ATTENTION,” “GET UP,” “MONSTERS,” and “DEVIL.”  With 10 million albums sold worldwide, 14 platinum and gold singles, over 4.5 billion global streams, platinum or gold certification for all their albums, and 17 #1 Active Rock hits, and all 27 career singles reaching the Top 5 on Billboard’s Mainstream Rock Songs Chart, Shinedown have also become an essential cultural force as evidenced by their major media acclaim and participation in the prestigious 92Y Talks series.  Hailed for their high-octane live shows, explosive rock ‘n’ roll spirit, thought-provoking lyrics, and melodic sensibility, Shinedown continues to engender diehard love from millions of global fans and has racked up countless sold-out arena tours and festival headlining sets propelled by the undeniable power of front man Brent Smith’s voice. 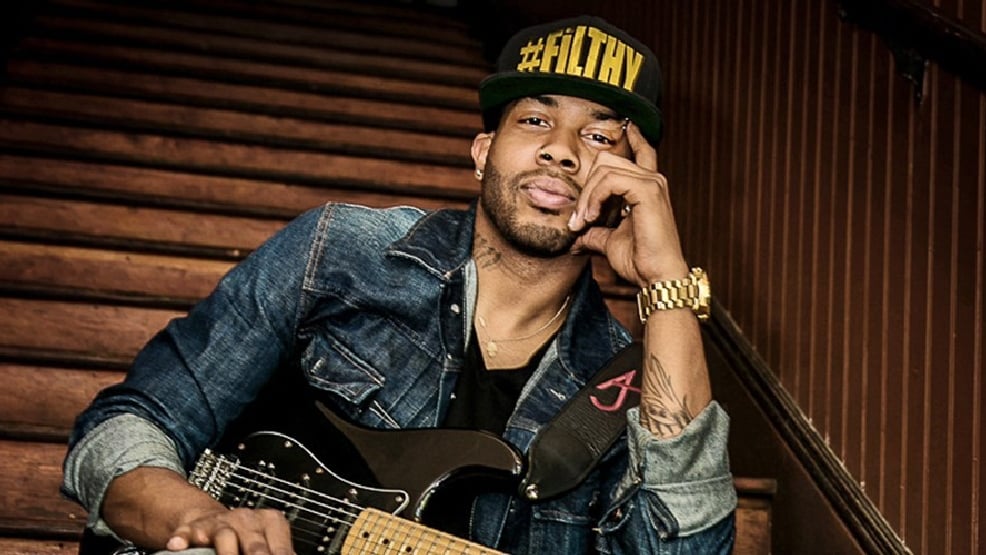 Guitarist & singer Ayron Jones whose songwriting is filled with raw emotion is the new sound of Seattle. The gritty, genre-blending artist is an amalgam of the incredibly rich history of the city from Jimi Hendrix to Nirvana. Cultivating a robust following in the Pacific Northwest his independent rise allowed him to hone his creative vision before signing with Big Machine/John Varvatos Records. His debut single “Take Me Away” cemented that vision and chart topping success, hitting Top 5 at Rock Radio and setting the bar for singles to come, including his latest “Mercy.” The song, full of charged lyrics and melodies, strongly captures a collective consciousness of the time. It is also, though, underscored by a vision of hope and endurance: through it all, we persevere. His highly anticipated forthcoming album CHILD OF THE STATE is out 5/21! As Jones continues his ascent in the Rock World he also continues breaking barriers, as he explains “being black in the rock industry, I was forging a path into establishments and onto tours that had not previously embraced an artist like me. But the one thing that always changed minds and spoke for itself was the music.” His reach now extends well beyond Seattle, playing alongside such acts as Run DMC, Public Enemy, Rahkim, Jeff Beck, Theory of a Deadman, Robin Trower, and Spearhead, as well as opening for iconic acts such as Guns ’N’ Roses at the Gorge and B.B. King.