System of a Down + Korn at Footprint Center – JANUARY 2022 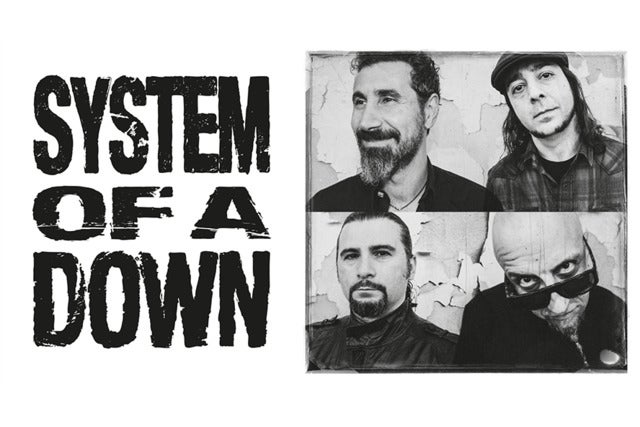 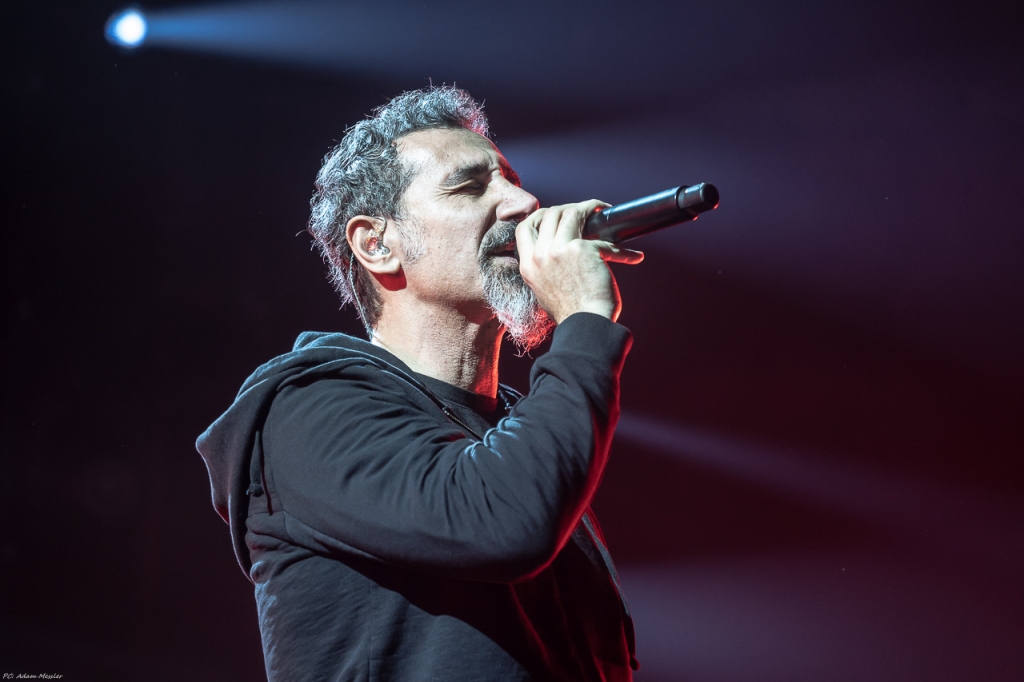 Striking a balance between ’80s underground thrash metal and metallic early-’90s alternative rock, Armenian-American quartet System of a Down effectively pushed their socially conscious, politically charged messages into the mosh pits during the turn-of-the-century’s nu-metal wave. Their dark and wild style led them from a cult following to a full-blown movement with breakout hit Toxicity, which debuted at number one in 2001 and planted them at the top of the charts through the early 2000s with a pair of related albums, Mezmerize and Hypnotize. Soon afterward, the band took an extended hiatus, branching off into various solo projects while maintaining a cultural presence with sporadic concerts and continued efforts to spread awareness of the Armenian Genocide. They would not return until 2020 when they released their first fresh material in 15 years, “Protect the Land” b/w “Genocidal Humanoidz,” the proceeds of which went to the humanitarian needs of families displaced by the 2020 Nagorno-Karabakh war.

Vocalist Serj Tankian, guitarist Daron Malakian, bassist Shavo Odadjian, and drummer John Dolmayan formed System of a Down in Southern California in the mid-’90s. They quickly earned a strong following in Los Angeles, largely based on strong word of mouth. A three-song demo began circulating through metal collectors, and their fan base soon spread throughout not only America, but Europe and New Zealand.

By the end of 1997 the group had signed to American, distributed by Columbia Records. American/Columbia released the group’s eponymous debut in the summer of 1998, securing the band opening spots on the Slayer and Ozzfest tours. Carried by alternative radio hits “Sugar” and “Spiders,” System eventually went platinum, leading to the September 2001 release of the even more ambitious Toxicity. Their first chart-topper, System’s second effort was another heavy music triumph, shaming the majority of their nu-metal competition and running away with multi-platinum honors around the world. Featuring the singles “Chop Suey!” and “Aerials,” the album would become a landmark release for the period and their defining statement.

By 2004, System of a Down was back in the studio with Rick Rubin. The bold result of those sessions was a single epic album released in two parts. Mezmerize/Hypnotize kept System’s furious creativity alive, incorporating the wild vocal melodies, lyrical passion, and rabid structural shifts that had become their trademark. Mezmerize (Pt. 1) appeared in May 2005, while Hypnotize (Pt. 2) appeared later in the year, and both hit the top of the album charts.

The following year, the group went on hiatus, with Malakian forming Scars on Broadway; Dolmayan opening an online comic book store and forming the group Indicator (he also briefly played with Scars on Broadway); Odadjian working with RZA, AcHoZeN, and George Clinton, and Tankian embarking on a solo career. While they toured off-and-on throughout the 2010s, the foursome remained split, working on their personal musical projects while continuing to raise awareness for Armenian causes. One of those — the 2020 Nagorno-Karabakh war — prompted System to reunite for the charity single “Protect the Land” b/w “Genocidal Humanoidz,” which raised over half-a-million dollars for families displaced by the fighting. ~ Stephen Thomas Erlewine & Neil Z. Yeung, Rovi 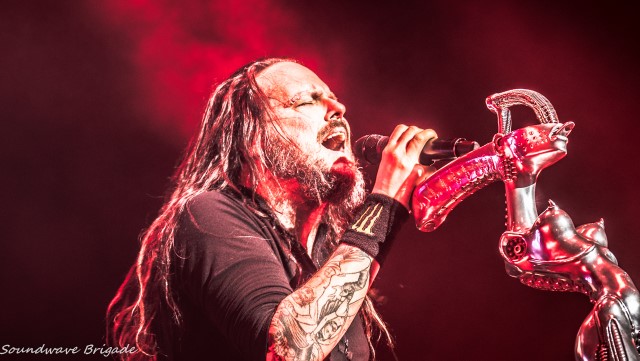 KORN changed the world with the release of their self-titled debut album. It was a record that would pioneer a genre, while the band’s enduring success points to a larger cultural moment. The FADER notes, “There was an unexpected opening in the pop landscape and KORN articulated a generational coming-of-angst for a claustrophobic, self-surveilled consciousness. KORN became the soundtrack for a generation’s arrival as a snarling, thrashing, systemically-restrained freak show.” Since forming, KORN has sold 40 million albums worldwide, collected two GRAMMYS, toured the world countless times, and set many records in the process that will likely never be surpassed. Vocalist Jonathan Davis, guitarists James “Munky” Shaffer and Brian “Head” Welch, bassist Reginald “Fieldy” Arvizu, and drummer Ray Luzier, have continued to push the limits of the rock, alternative and metal genres, while remaining a pillar of influence for legions of fans and generations of artists around the globe. The level of KORN’s reach transcends accolades and platinum certifications. They are “a genuine movement in a way bands cannot be now,” attests The Ringer. They represent a new archetype and radical innovation, their ability to transcend genre makes barriers seem irrelevant.