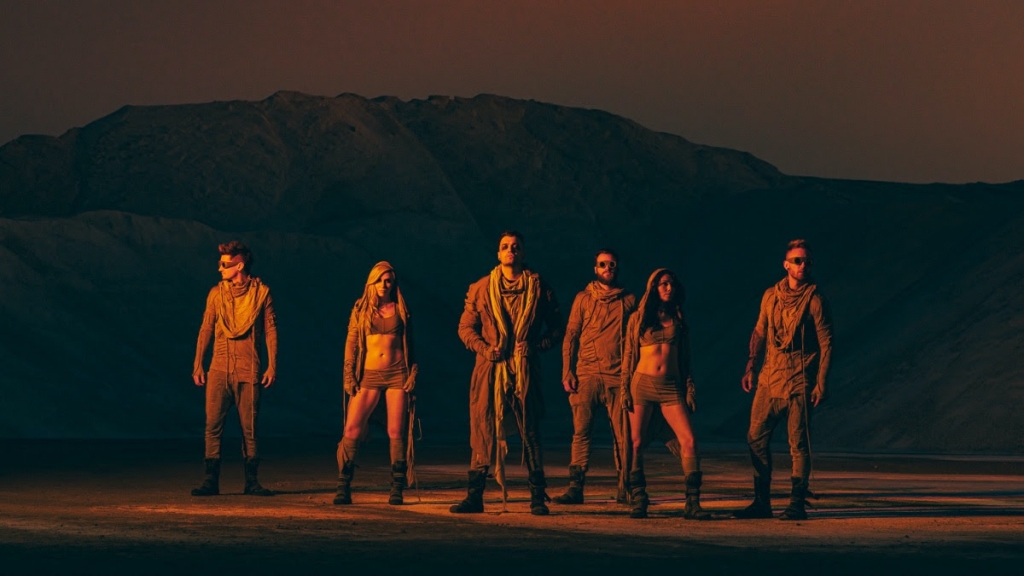 Visionary media collective STARSET have carved out a unique path as part cinematic rock band, part conceptual storytellers, weaving an intricate narrative through multimedia and redefining the concept of a truly immersive entertainment experience. Led by enigmatic front man and PhD candidate Dustin Bates, the band have made a mission to take fans on a journey through music, video, AR-integrated performances, a Marvel graphic novel, and online experiences, blurring the lines of science, fact, and fiction.

Fame on Fire is not a cover band.

Fame on Fire is genre-defying and pushing the boundaries of rock, hip hop, and heavy music, by unapologetically being themselves. Unpretentious, honest, and boldly brash, Fame on Fire has delivered a diverse, energetic, and emotionally-wrenching collection of songs for their debut album, LEVELS. Holding multiple meanings, LEVELS, is both about going through the motions of life, the various levels, ups and downs that all people can relate to, and about the quest to level-up and continue to progress and move forward. This dichotomy defines a band that is not willing to stand still or be complacent, but one that continuously tries to evolve their sound and craft. 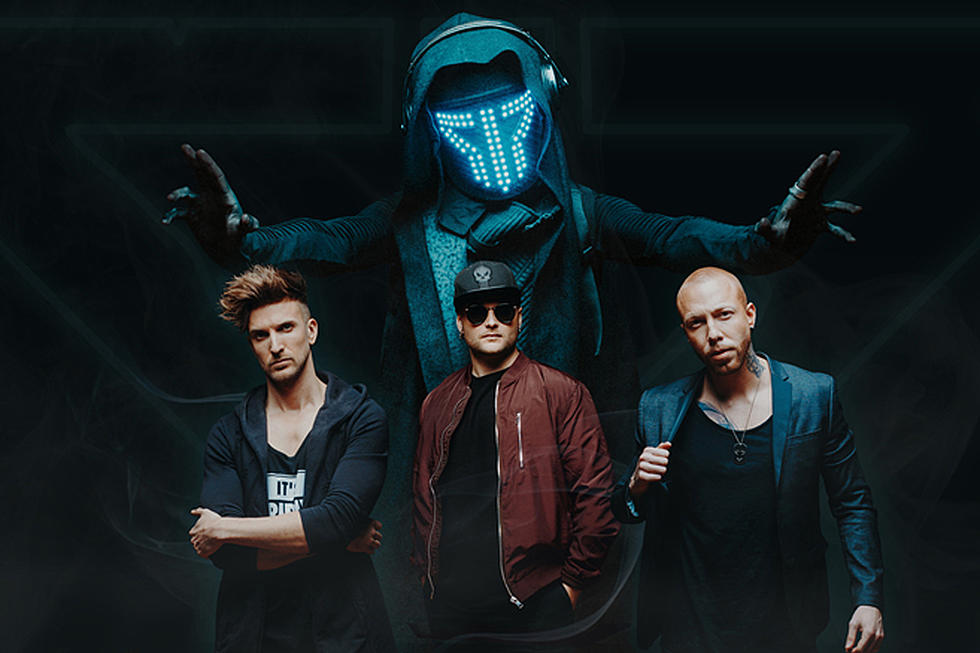 LATEST NEWS; Heathens out now! THIS IS SMASH; With 6 released albums, 300+ million streams on Spotify and 150+ million views on YouTube – Smash Into Pieces have evolved into one of the fastest rising Scandinavian alternative-rock bands to this date. It all started back in 2009 when the very different but unique personalities found each-other for the first time. Benjamin “Banjo” Jennebo (guitar): Born to entertain and easy to like. Per Bergquist (guitar): The mastermind with a fetish for details. Chris Adam Hedman Sörbye (vocals): The man with titanium vocal cords. APOC (drums): Having the skills of a superhero, DJ and drummer combined, he is the leader of Smash! These 4 unique characters together creates the SmashSound that is best being described as a mix between raw rock, electro and pop. Lets call it Electro Rock! In 2020 Smash released an important concept album, the beginning of a story that is best described through a series of music videos that would reveal a world, a digital world – the world of Arcadia! In 2021 Smash Into Pieces released their sixth studio album A New Horizon and with it they closed the Arcadia story. The latest singles Deadman, Vanguard, A Shot in the Dark and Heathens marks the beginning of a new era and later this year Smash is joining forces with Within Temptation & Evanescence in Europe during the “Worlds Collide Tour”. Nothing can stop the Smash-train!