In a sea of chatter, fans pack in the standing room of Crescent Ballroom in anticipation of Daron Malakian and Scars on Broadway to take the stage. With a show lines pack every inch of the standing room and take to the seating stands in the back of the room. In an instant, a few fans begin to chant “Scars On Broadway” from one side of the room than on the other. The lights dim and all that is seen are dark figures crossing the stage. Starting the show with the track “Animal”, the crowd turn into a roaring yell in sync, then Daron Malakian enters and the crowd turns the cheering decibels up a notch.

Being able to move ever so slightly the crowd begin to jump up and down to the beat of the music and the in sync singing is heard as Scars on Broadway play a set to remember. Songs such as “Sickening Wars”, “Dictator”, “Enemy”, “Till the End ”, “Cute Machines”, “They Say” and many more. This was definitely a treat for not only for the fans but for the band; with so many people singing along and showing love and admiration for the night of music. This truly was not like any other concert but a night with Daron Malakian and Scars on Broadway. 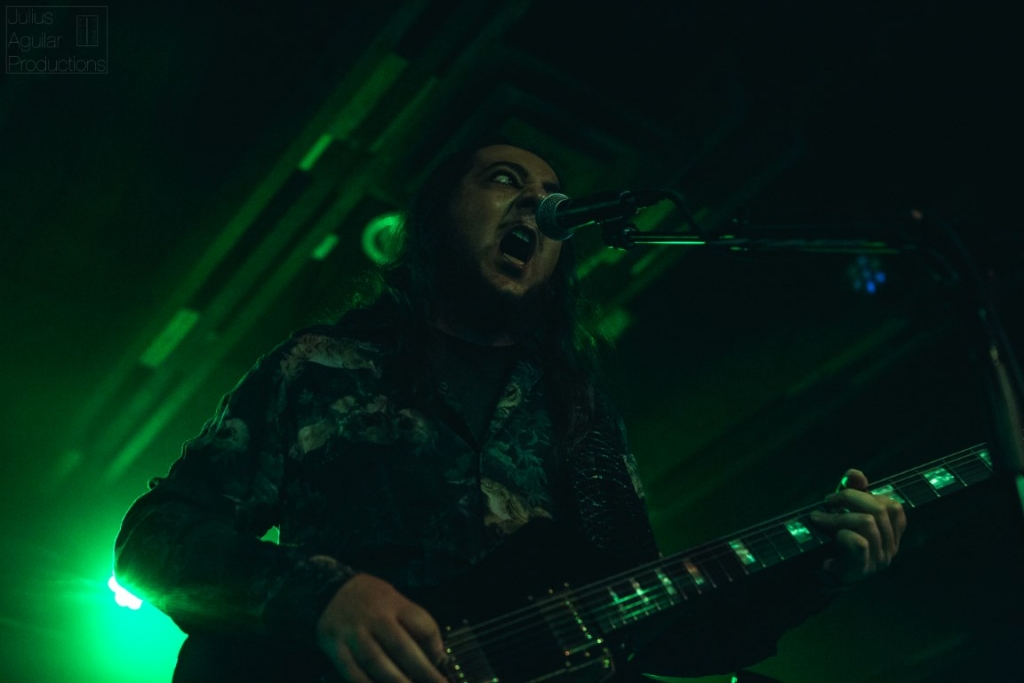 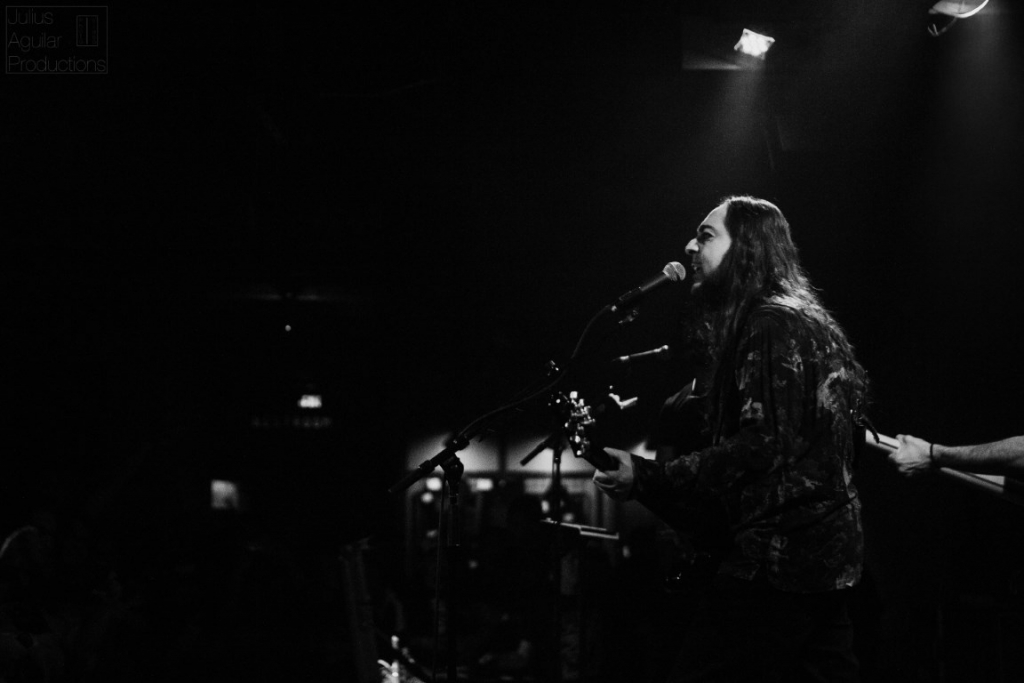 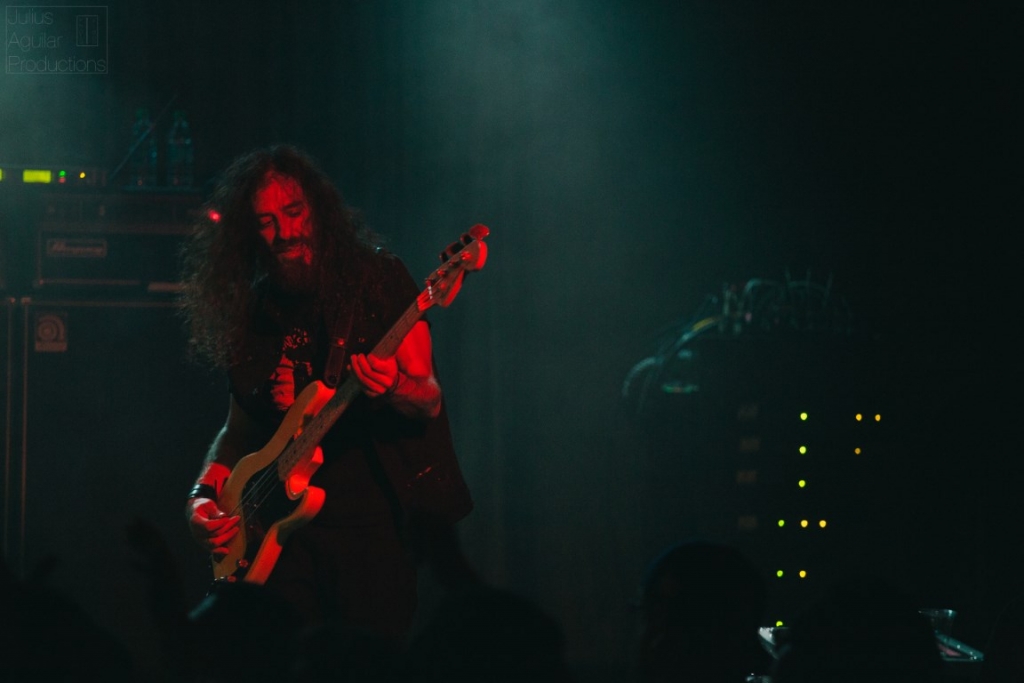 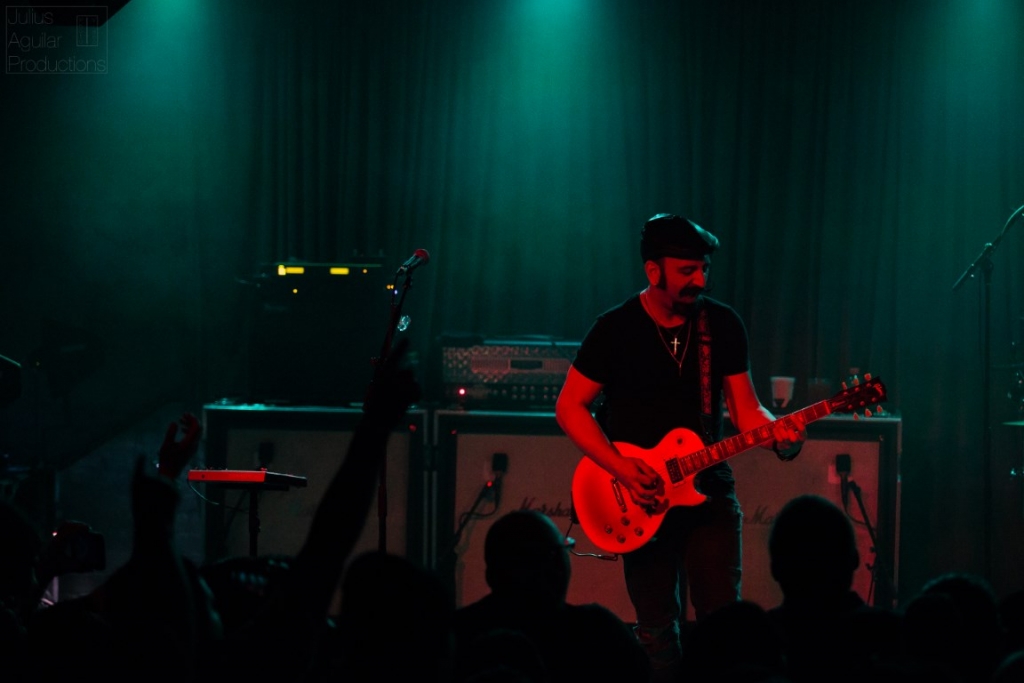 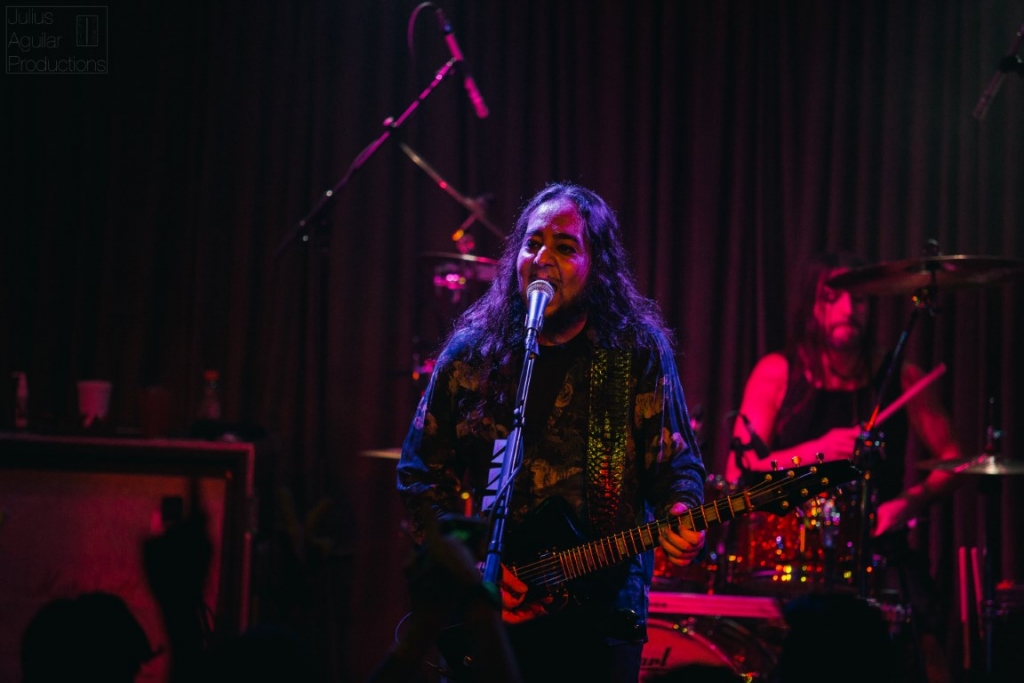 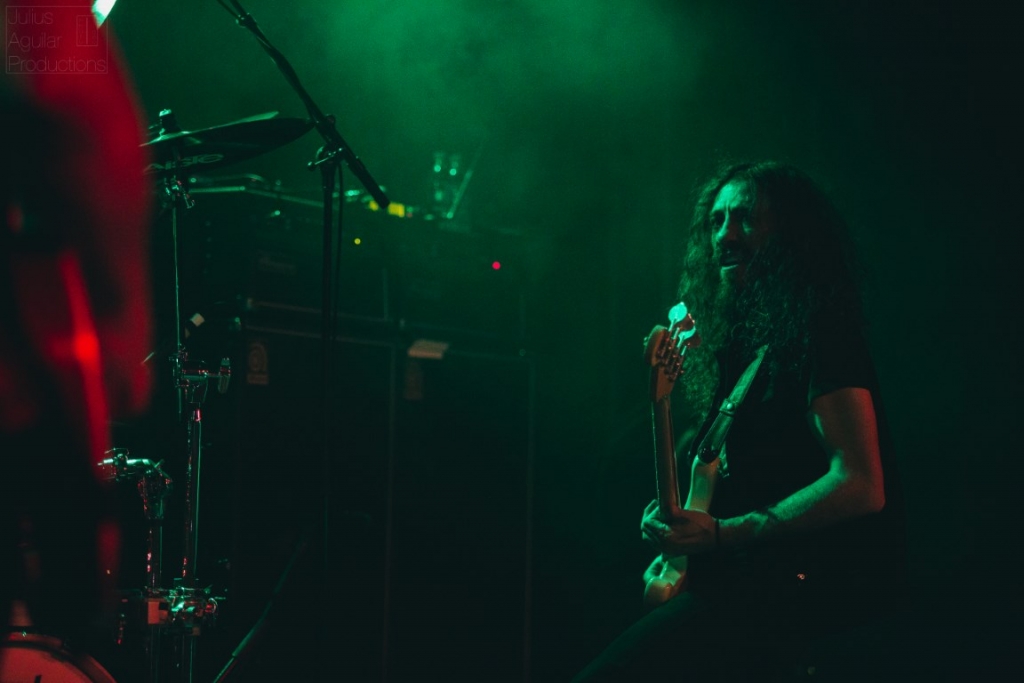 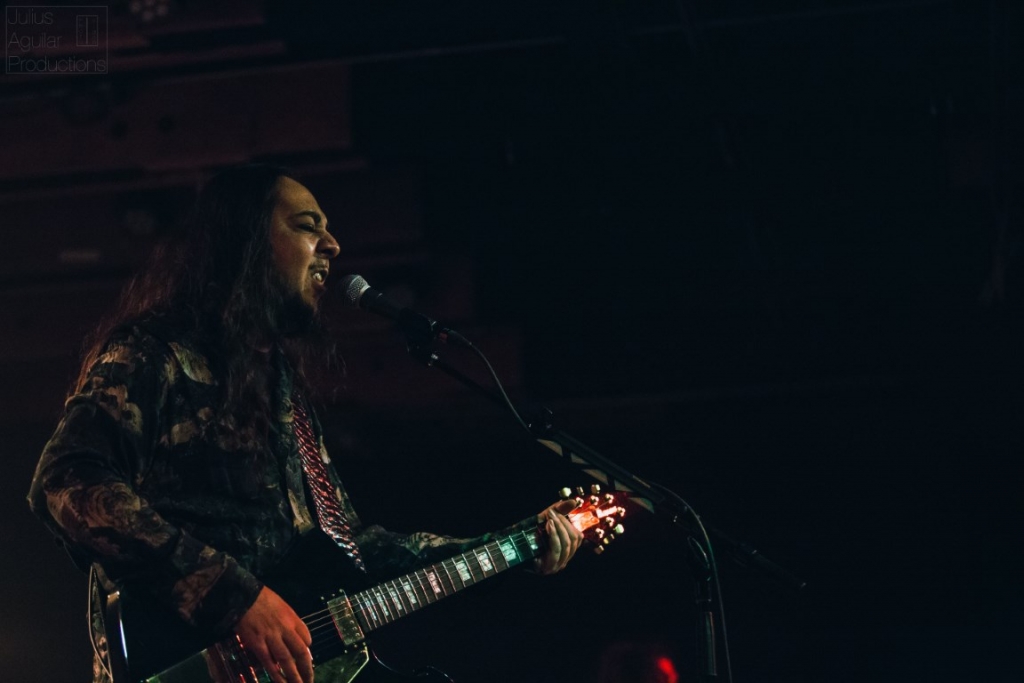 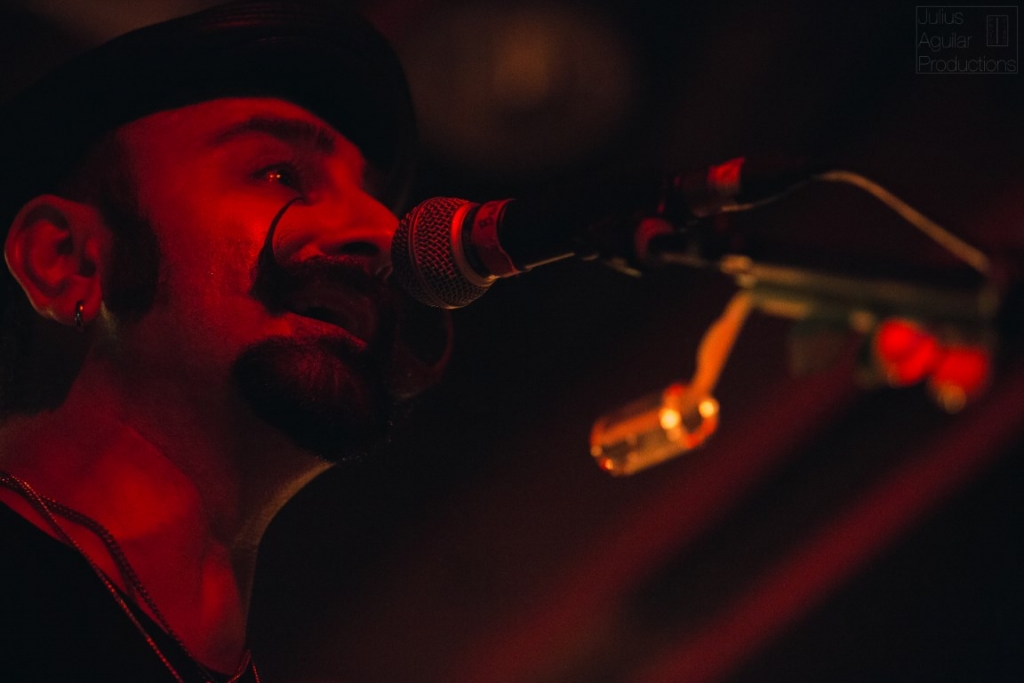 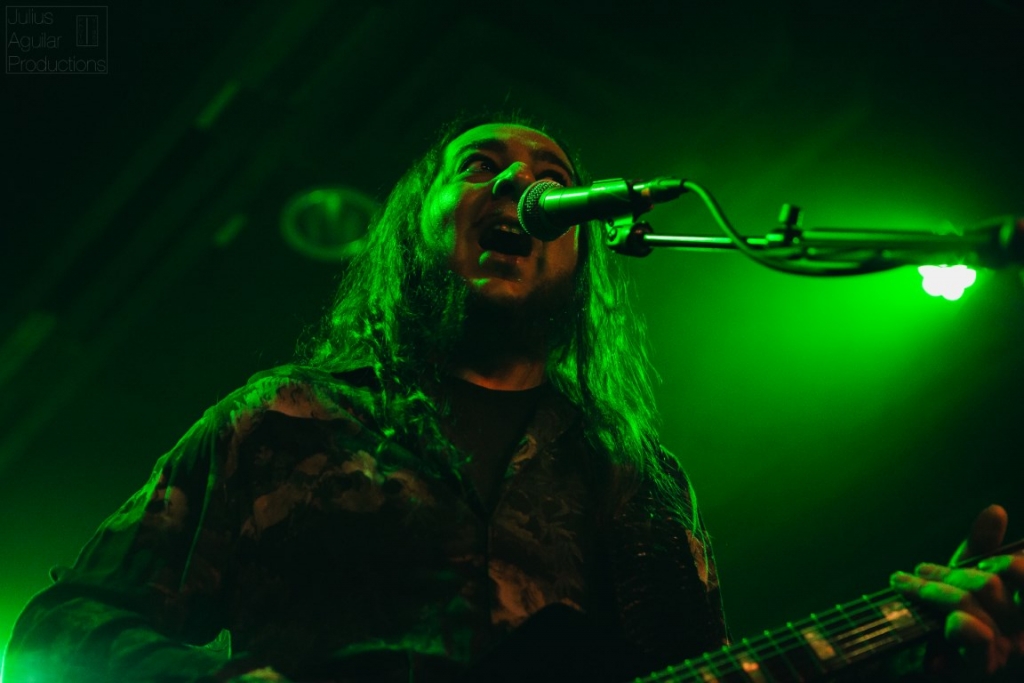 Today marks the announcement of every METALLICA show booked through