On July 19, 2019, Adelitas Way stopped off in Scottsdale, AZ at Pub Rock Live with guests Taking Dawn and Savage After Midnight for a night of hard alternative rock. Fans of the event lined up in the smoldering heat of Arizona in front of Pub Rock Live waiting for entry, with excitement; fans talking about which band they were most excited to see and how long it’s been since they have seen them. Doors opened and the flood of fans swarmed inside the cooled venue with a majority picking a spot directly in front of the stage and others hitting the bar.

Taking Dawn, a throwback to the head of hair sound with an influence of the new wave rock n roll took the stage with a cluster of fans showing love. Warming up the crowd with their sound of Rock n’ Roll they immediately were able to get crowd participation and gather the crowd into the standing floor. A great starting band to push toward the events of the evening especially with Savage After Midnight following them.

As Taking Dawn left the stage fans didn’t move from their spots as Savage After Midnight, a Memphis, Tennessee band took the stage. Savage After Midnight put on the performance of the evening matching that of Adelitas Way; with an alternative post-metal core sound fans went crazy squeezing closely to the front of the stage. With a high amount of energy in the room the Savage After Midnight was able to get the crowd moving and participating with the songs being played; not one spot available to squeeze into on the standing floor.

With an intense set ending with Savage After Midnight, Adelitas Way ended the evening showing all sides of the band. From music, selection to crowd participation Adelitas Way provided a cooled down but rocking set; performing songs on the heavy side of alternative rock to the slow pop side of alternative rock. They sway the crowd into a bi-polar mood swing with the fans jumping and screaming to swaying and singing along to the slow songs. 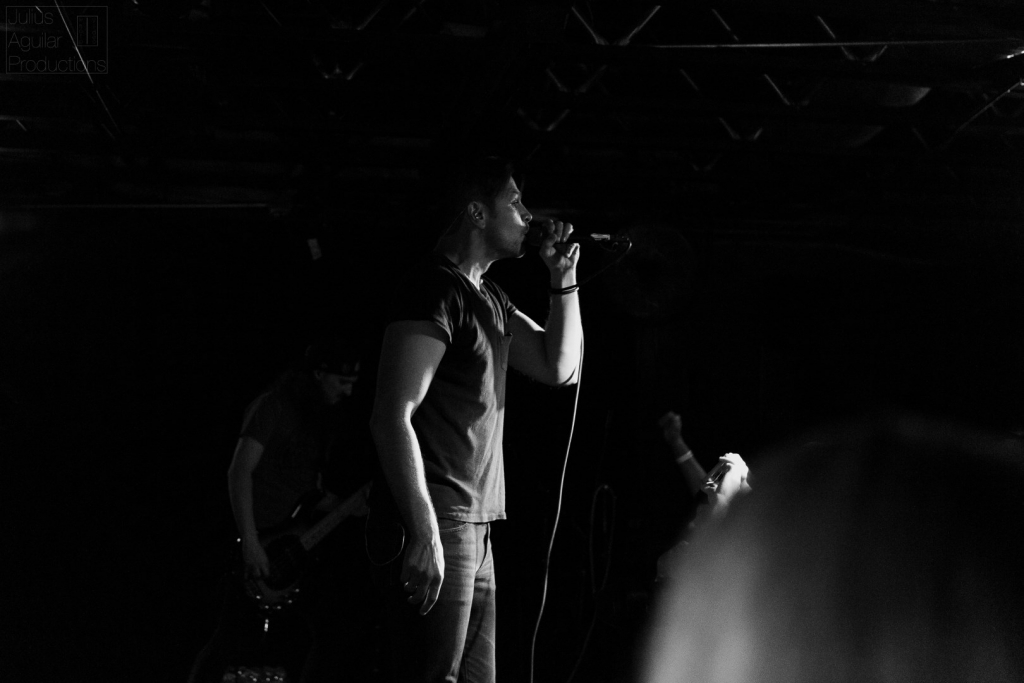 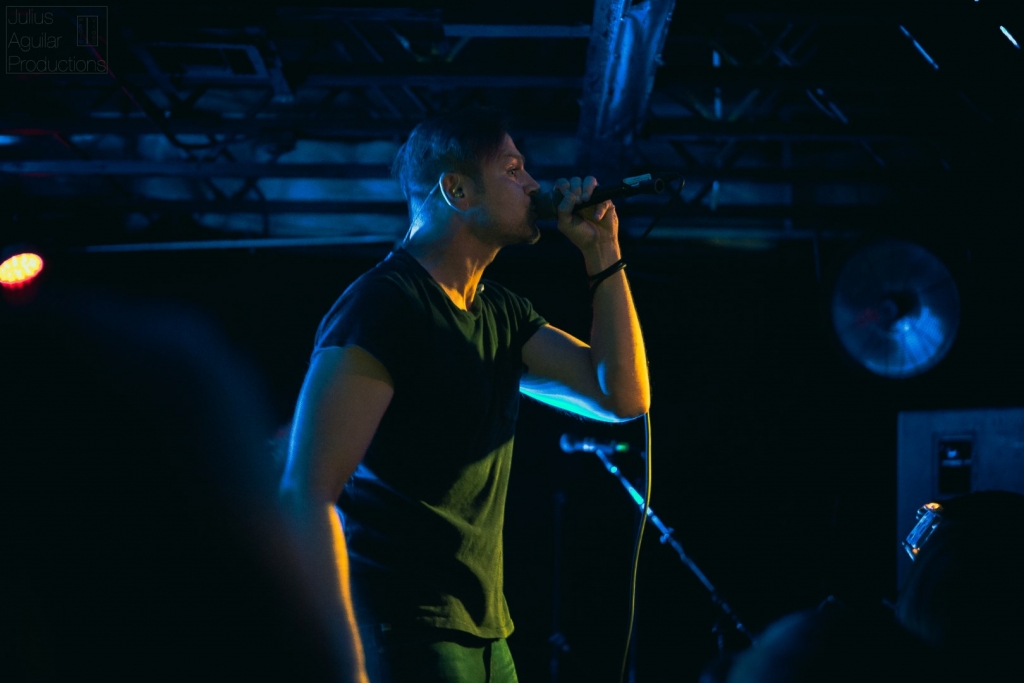 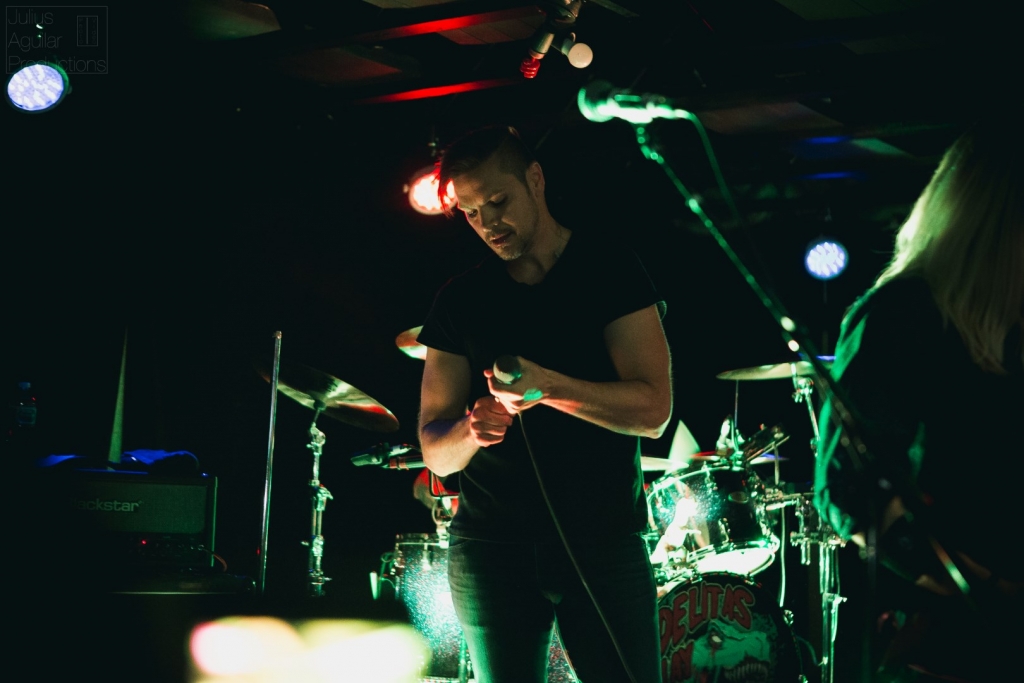 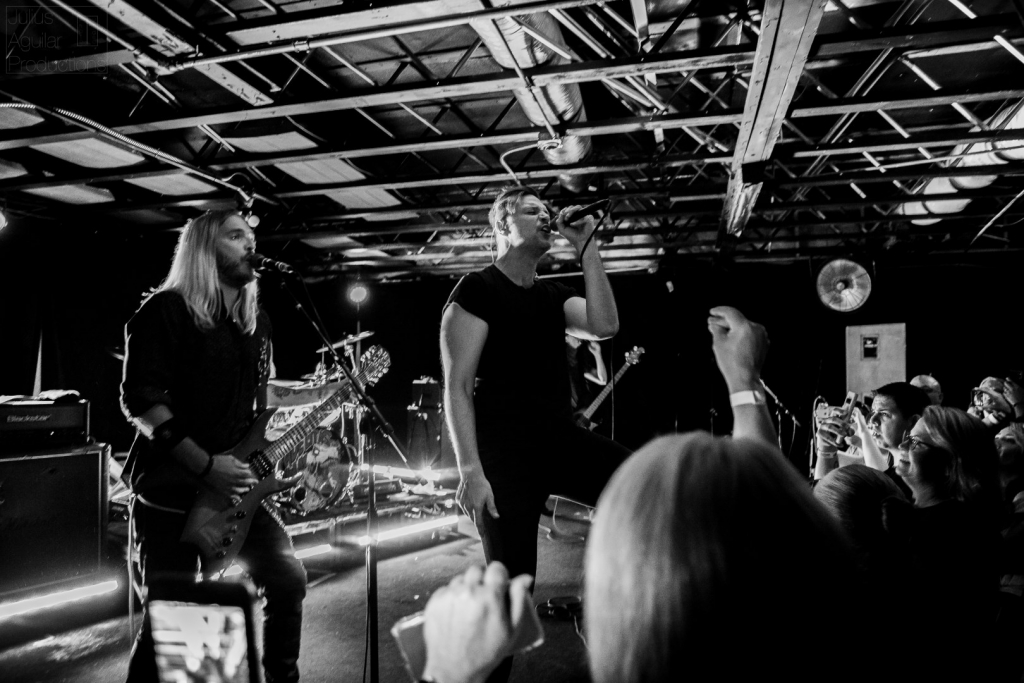 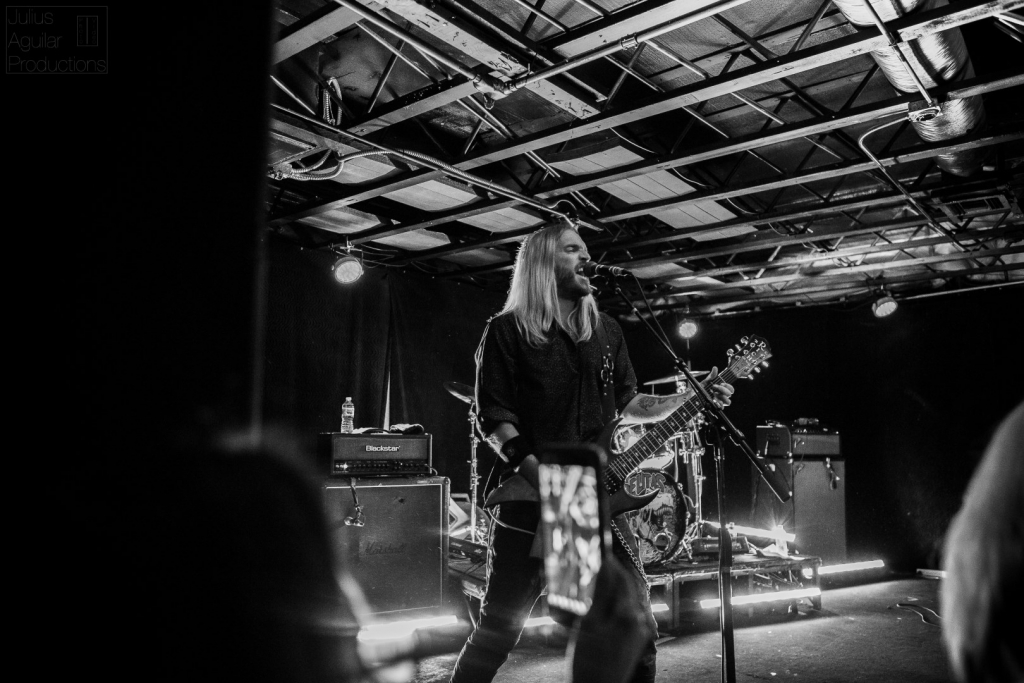 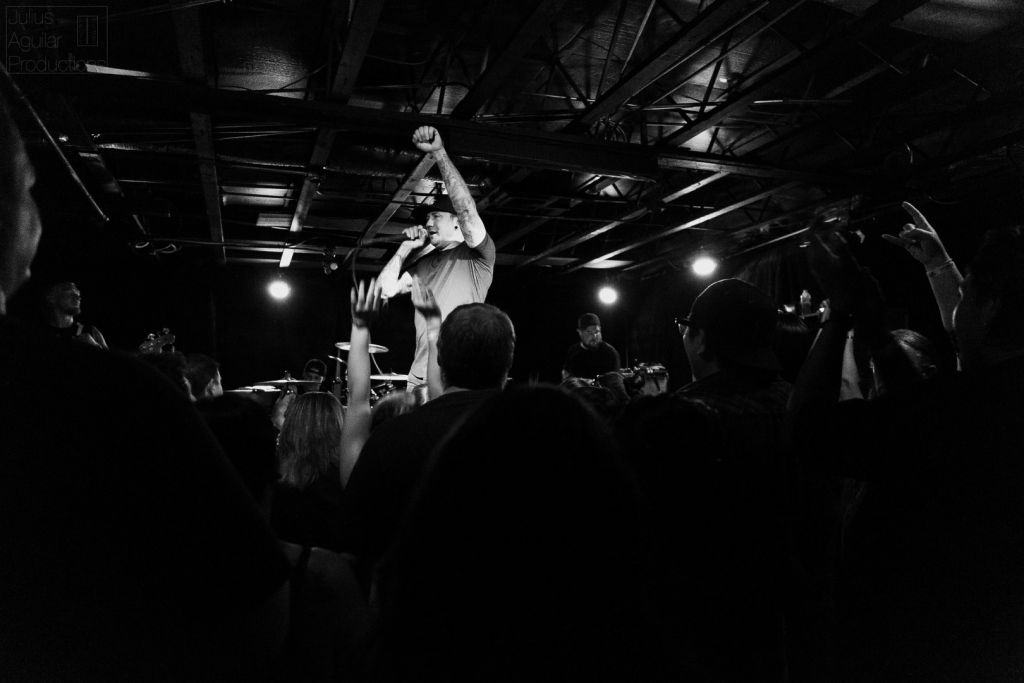 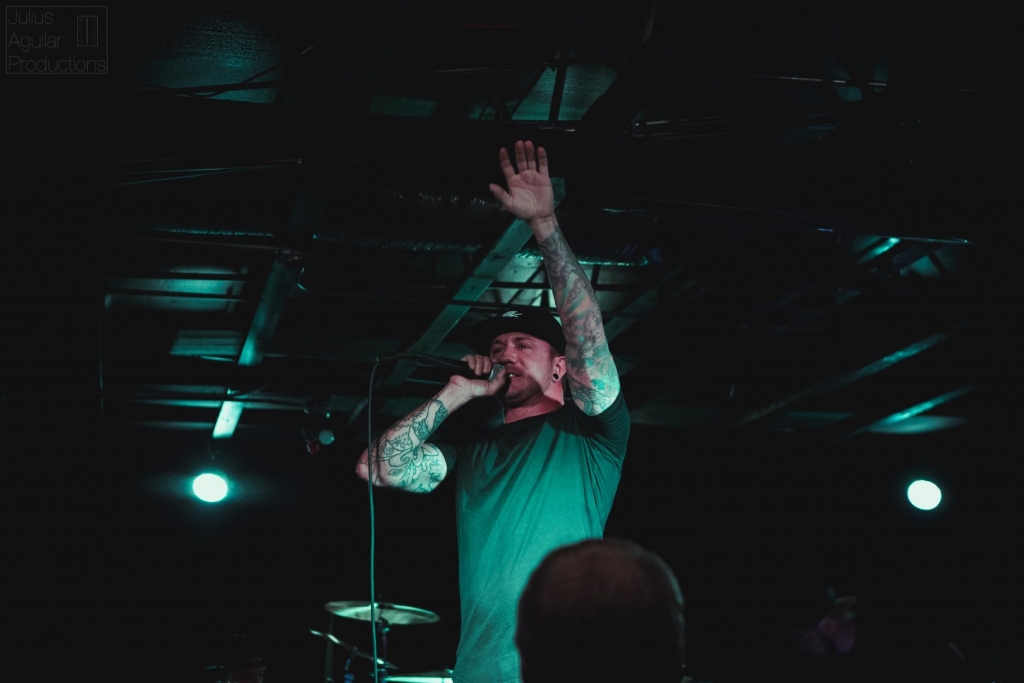 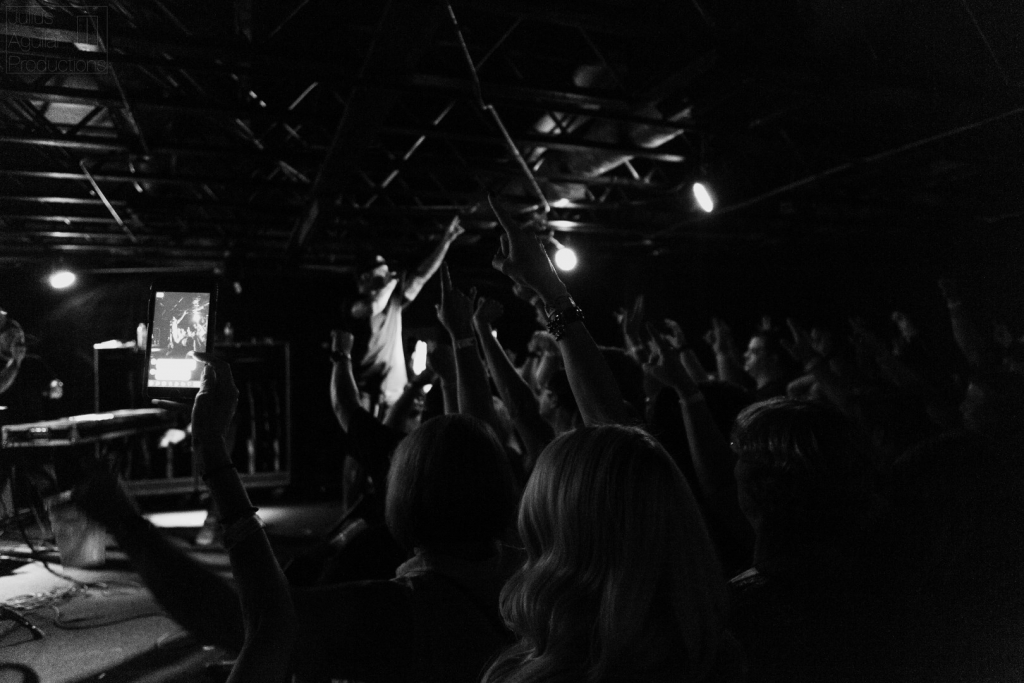 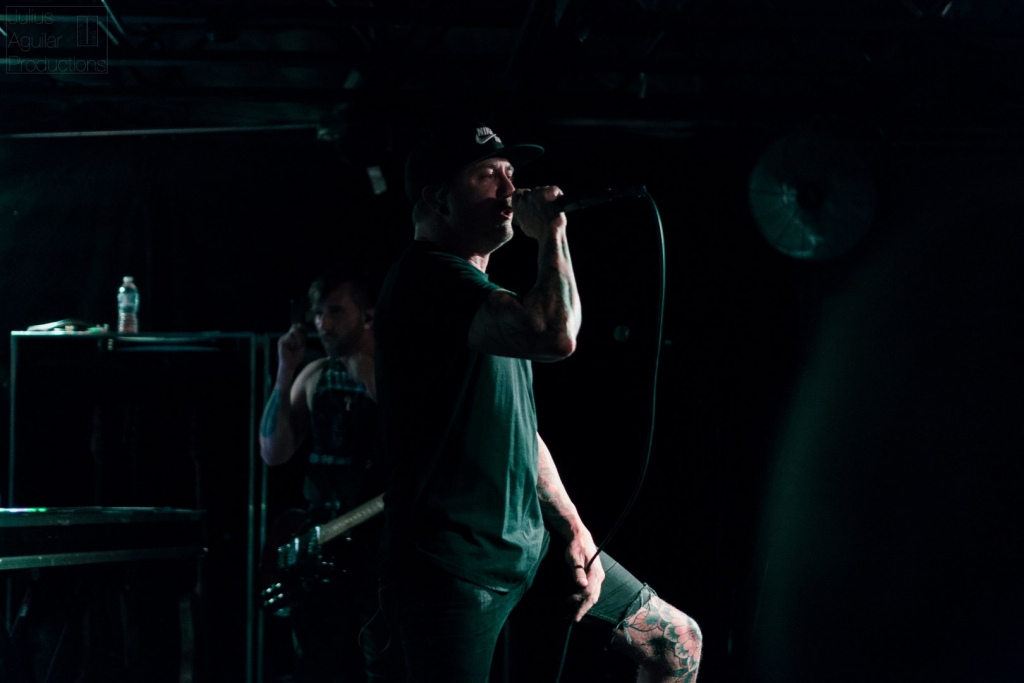 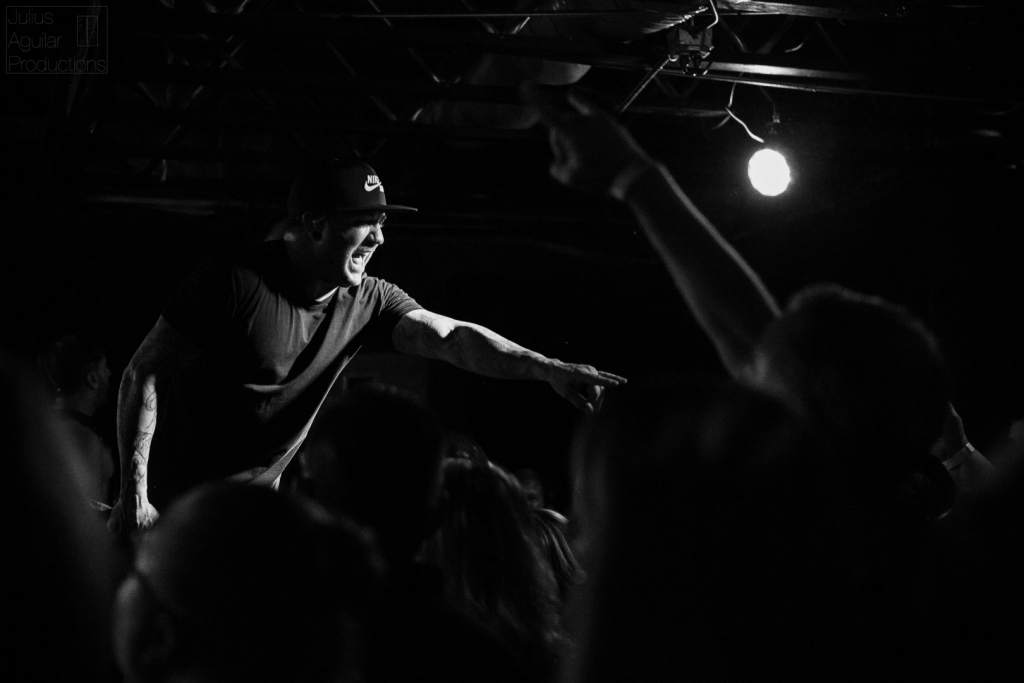 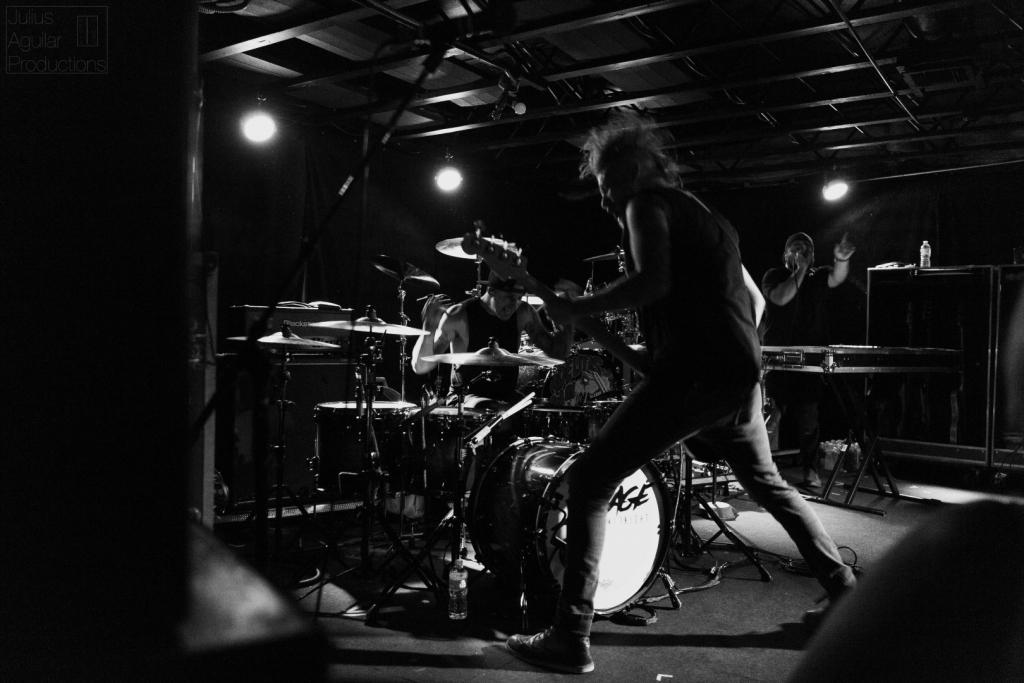 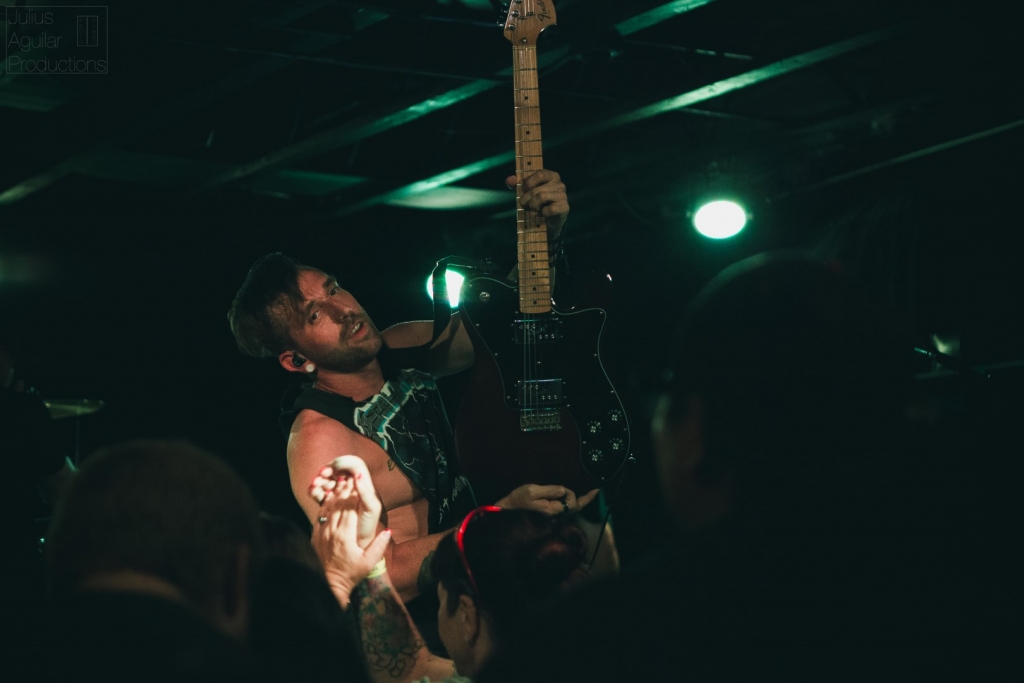 Down Syndrome Foundation of Florida -►https://dsfflorida.org We envision