Avatar & Light The Torch at The Rialto Theatre 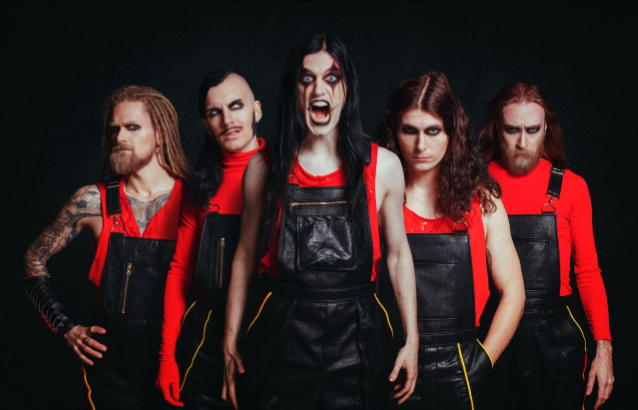 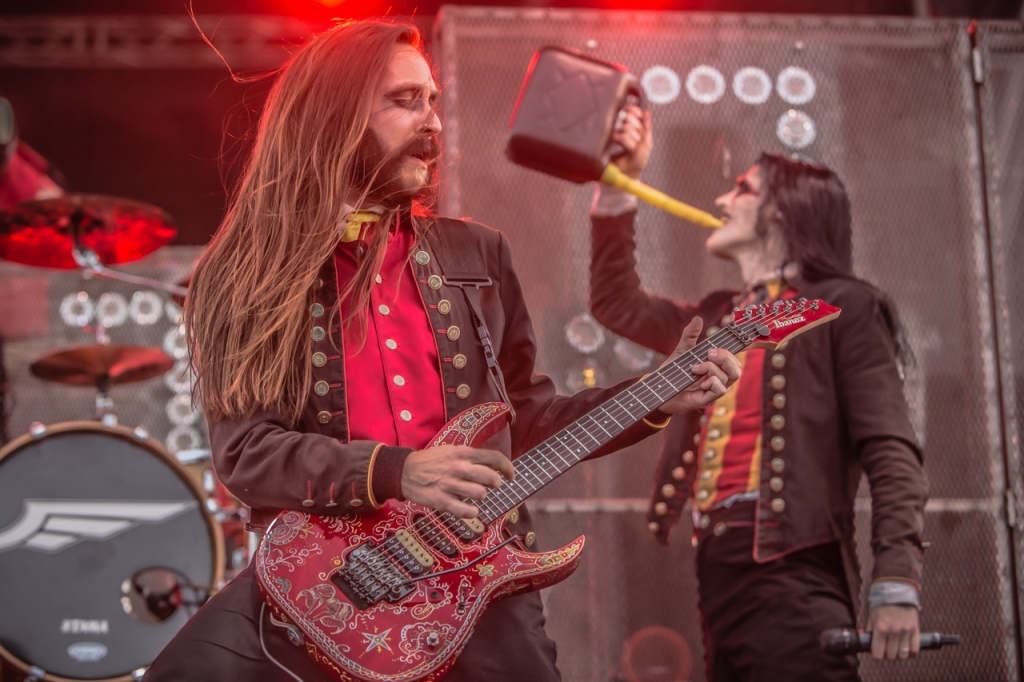 AVATAR returns in 2020 with a bold manifesto called Hunter Gatherer . The band’s eighth album is an unflinchingly ruthless study of a clueless humankind’s ever-increasing velocity into an uncertain future, furthering the reach of the band’s always expanding dark roots. Songs like “A Secret Door,” “Colossus,” and “Silence in the Age of Apes” are ready-made anthems for the modern age, each struggling for a collective meaning amidst the savagery of technology. Hunter Gatherer shares the determined focus of the conceptually driven Feathers & Flesh and Avatar Country while decisively emphasizing the individual songs above any overarching story. At the same time, there are thematic threads throughout the album, reflecting the members’ shared state of mind. Hunter Gatherer is the darkest, most sinister version of Avatar, with deep studies of cruelty, technology, disdain, and deprivation. In 2019, Avatar reunited with producer Jay Ruston at Sphere Studios in Los Angeles, California, where the foundation for each song on Hunter Gatherer was laid with the band performing altogether, as they’d done only once before, on Hail the Apocalypse. The old-school method of playing as one in the studio, more akin to how they are on stage, captured the essence of Avatar. Recorded entirely to two-inch tape, something you don’t hear about much in 2020, Hunter Gatherer exhibits everything that makes AVATAR standouts in the vast, rich landscape of heavy metal’s past and present. 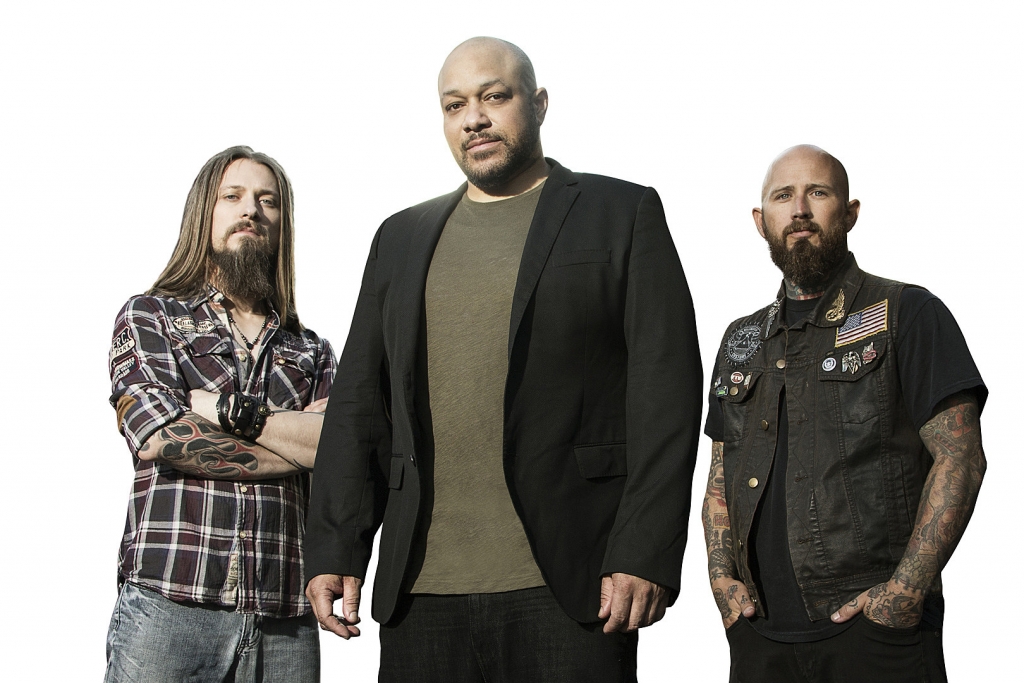 Since emerging in 2018, Light The Torch have grown stronger in lockstep together as a band and as friends. Through this growth, the Los Angeles trio—Howard Jones [vocals], Francesco Artusato [guitar], and Ryan Wombacher [bass]—only enhanced their signature sound. Upheld by head-spinning seven-string virtuosity and skyscraping melodies, the group crafted twelve no-nonsense anthems on their 2021 second full-length album, You Will Be The Death of Me [Nuclear Blast].

The group shot out of the gate as a contender on their full-length debut, Revival. It bowed at #4 on the Billboard US Independent Albums Chart and at #10 on the Hard Rock Albums Chart in addition to receiving acclaim from Revolver, Outburn, and many more. “Calm Before the Storm” racked up a staggering 14.5 million Spotify streams, while “The Safety of Disbelief” remains one of SiriusXM Octane’s all-time most requested songs. They toured North America and Europe with the likes of Trivium, Avatar, In Flames, Ice Nine Kills, Killswitch Engage and August Burns Red to name a few.

The guys returned to Sparrow Sound in Glendale, CA in late 2019 to once again work with the production team of Josh Gilbert and Joseph McQueen [Bullet for My Valentine, As I Lay Dying, Suicide Silence]. This time around, they also welcomed Whitechapel’s Alex Rudinger on drums.

In the end, the bond between Light The Torch burns brighter than ever in the music as they deliver a definitive statement with You Will Be The Death Of Me.